Cancel
This enlightening tale depicts the story of people who live around an ancient Nasrani Church. Set against the backdrop of an idyllic village, Kumarankary, where its inhabitants are always garbed in white - a motif which the film deftly employs to meld the elements of fantasy and spirituality. The village has a mix of issues, which range from the love between Solomon and Sosanna to the fate of a band crushed by frequent failures in contests, and some spiritual and religious conflicts. As the parish seriously discusses these issues a young priest Fr. Vincent Vattoli takes charge under Fr. Ottaplackan. He is stylish and defies conventions. His actions irk the senior priest and things take a serious turn after a while.
See Storyline (May Contain Spoilers)

Insightful and enlightening, this evocative drama revolves around the lives of few people around an ancient Syrian church in a Kuttanadan village called Kumarankari, who unwittingly become agents of change in their community.

Solomon (Fahadh Faasil) is in love with Shoshanna (Swathi Reddy) who is the daughter of a wealthy contractor. Solomon is the son of a band master who died after a show by drowning. Solomon is a failed band member. Here comes the entry of Fr. Vincent Vattoli (Indrajith) to the church. He learns about the relationship and tries to unite them.

At this critical juncture, the marriage of Shoshanna gets fixed with a person of her family's choice. Solomon attempts to elope with Shoshanna by taking the help of Fr. Vattoli but in vain. They are caught by their people and beaten up. Here comes a bet in which the Band is asked to win the band competition in which they lost in the previous years. It was said that Shoshanna would be married to Solomon if they win the competition with Solomon leading the band.

After immense effort and passionate struggle, the church band accedes in winning the competition and Solomon gets married to Shoshanna. The next day a call comes to the church informing that the new Priest Fr. Vincent Vattoli is taking charge. The Kumarangiri folks now comes to know that Fr. Vincent Vattoli was actually the saint himself who appeared in front of them.

Based on 0 rating
0 user 0 critic
Did you know? All the songs in exception of "Solomanum Shoshanayum" were filmed in a single shot. Read More
0 User Reviews
No reviews available. Click here to add a review.
Cast 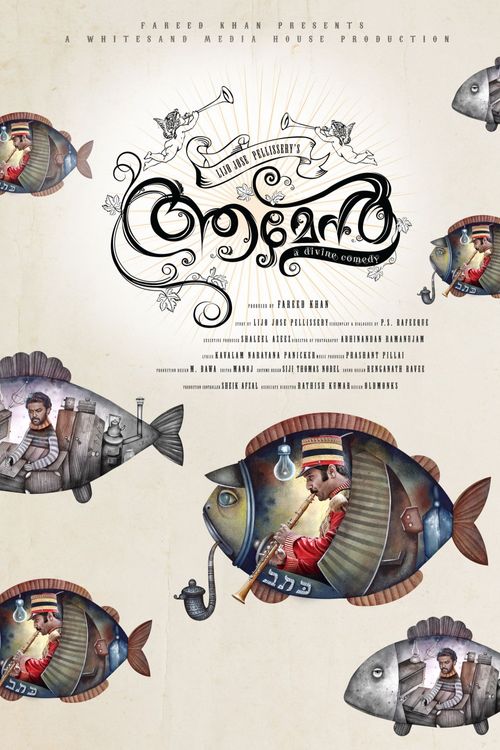 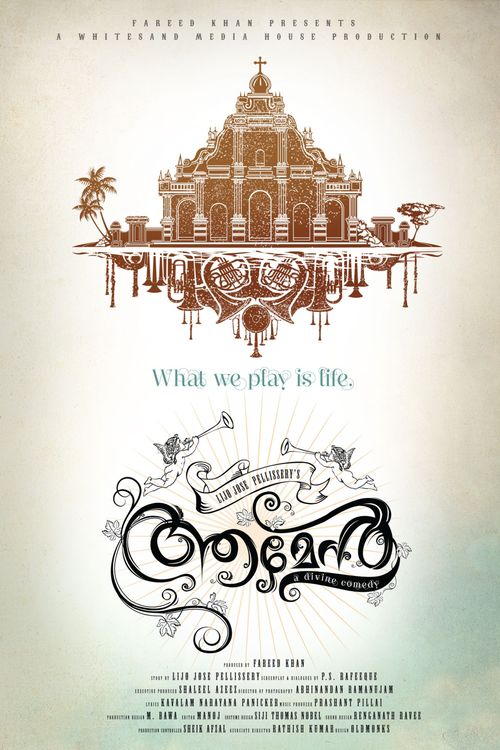 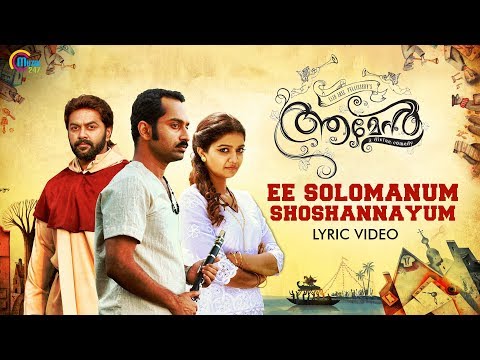