Cancel
A man with special telekinetic powers wastes away his existence on crime, women and drugs. However, after a near death experience, he decides to change his ways, go straight and fight crime, instead of committing it. Can he get his act together, become the superhero he has the power to be, and in the process reunite with his estranged family?
See Storyline (May Contain Spoilers)

Lucille, a crippled man who is in a wheelchair from injuries sustained in the Gulf War, searches New Orleans for his friend Melvin so a documentary crew can follow Melvin. They find him passed out on the street. Melvin, an alcoholic and drug abuser, is in a downward spiral and spends most of his time partying with his friends. His estranged ex-wife, Doreen, has filed a restraining order against him and taken sole custody of their young son, Rex. Lucille wants Melvin to clean up and get sober, but Melvin only makes empty promises to eventually get his life together.

Lucas, a science teacher at the local community college, performs regular tests on Melvin, who has telekinetic powers – the ability to move objects with his mind. Lucas can not explain this except that Melvin has a slightly different brain structure than ordinary people. Melvin will not see a specialist despite Lucas' urging. Besides Lucas' tests, Melvin uses his powers to perform street shows for drug money. Lucille, however, blames the local drug dealer, Nathan, of being behind violence in the neighborhood and does not like him. This is echoed by Jimmy, a local cop.

After a night of hard partying, Melvin's heart stops. When he wakes, the doctors tell him that he was clinically dead for several minutes. Changed by this experience, Melvin announces that he intends to become sober for the sake of Rex. Impressed, Jimmy requests that Melvin help clean up the neighborhood. After practicing his abilities, Melvin confronts Nathan's gang and threatens them. Nathan has Lucille shot in retaliation. After Lucille tells him to leave him alone, Melvin falls back into alcoholism and parties with a friend who was recently released from jail.

After seeing Nathan sell drugs to children, Melvin goes sober again and reconciles with Lucille. Together, they resume his training, and Melvin unveils a new, sporty wheelchair he has created himself for Lucille. Nathan sends his men to kill Melvin and his friends, but Melvin protects them by stopping the bullets. After visiting Jimmy and telling him to ignore any calls he receives about Nathan, Melvin attacks Nathan and his gang, chasing them out of town. Afterward, Melvin approaches Doreen, hands her child support, and requests to see Rex. Although skeptical, Doreen agrees.

Tagline: From zero to superhero 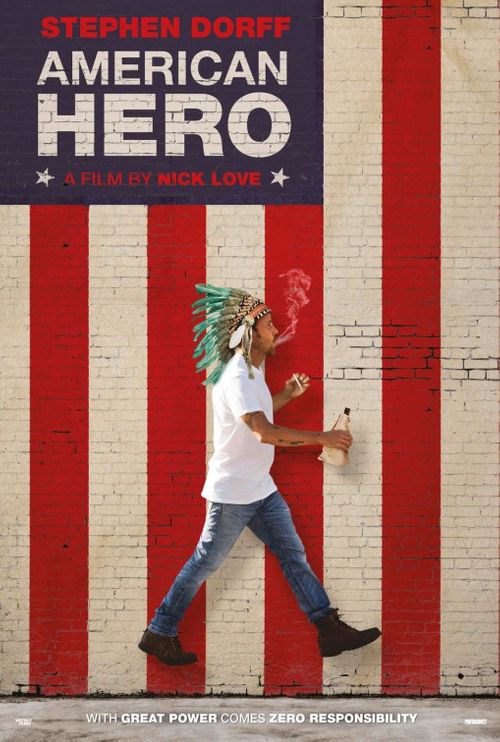 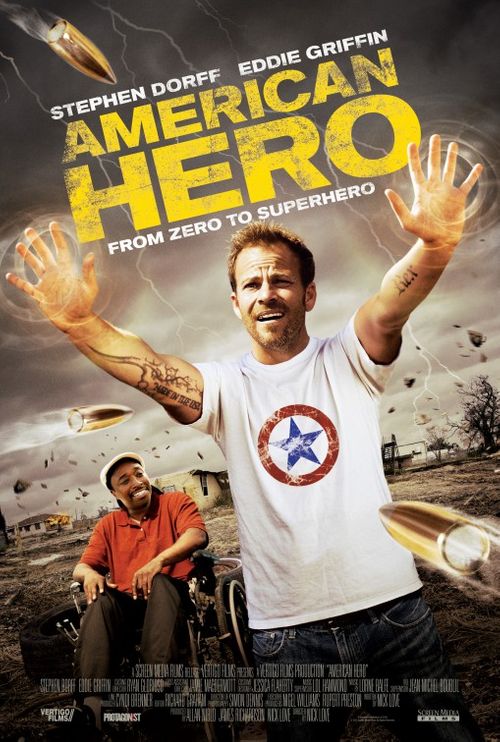