Cancel
An aspiring kick-boxer is forced to begin living with his father, a kick-boxing champion who has been estranged from him since childhood, after the sudden death of his mother. Will he be able to adapt to this new family and fulfill his dream of winning the kick-boxing championship?
See Storyline (May Contain Spoilers)

This youthful sports drama revolves around Chandu (Ravi Teja), a talented young man, whose entire life is about his mother, Lakshmi (Jayasudha), a college lecturer. They live in Hyderabad.

When Chandu was a little boy, Lakshmi separated from her husband, Raghuveer (Prakash Raj), who is his father. Chandu is a great kick-boxer, and is very passionate. Chandu later meets Mugaambigaambaal (Asin) aka Chennai, a Tamil girl from Chennai, and starts to fall in love with her.

When Chandu reaches Visakhapatnam, he meets his father but sees that he has another wife, named Shalini (Aishwarya Sivachandran) and a daughter named Swapna. He sees that he's happily settled with them and gets angry. He also gets a job as a janitor and juice provider at his father's kick-boxing academy.

Anand (Subbaraju) is Raghuveer's best student and he is sure that Anand will win the championship. Unexpectedly, he sees that Mugaambigaambaal's family lives here and talks to her. Later, Chandu finds out that Anand makes Swapna pregnant and then abandons her. Anand also abandons Raghuveer by getting another master and other sponsors.

Raghuveer is attacked by several of Anand's sponsors and Chandu later beats them up, making Raghuveer find out that Chandu is a great kick-boxer. Raghuveer also finds out that Chandu was also participating in the kick-boxing championship. The rest of the story is how Raghuveer trains Chandu and wins the championship, how Chandu wins the heart of Mugaambigaambaal, and how he unites Swapna and Anand. 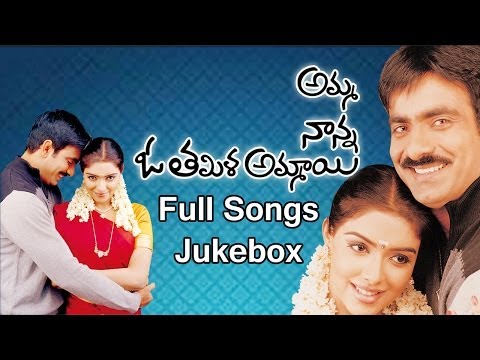