Cancel
In the Kasargode district of Kerala, ordinary people struggle to come to terms with terrible genetic conditions and disabilities, caused by the widespread use of a pesticide in the region. How will the people come to terms with their problems?
See Storyline (May Contain Spoilers)

Kerala is endowed with great natural beauty and its northernmost region is known as the Kasargod district. It was once bestowed with greenery, but now is plagued with disease and misery.

Widespread use of Endosulfan at cashew plantations, had not only killed pests, but affected the ecological balance of the area and severely affected humans and animals alike and resulted in diseases ranging from physical deformity to genetic problems, thus making the entire district a symbol of morbidity.

Following widespread agitation against the usage of endosulfan, its use has been stopped by the government, but neverthless decades of widespread use has killed thousands and left many more victims leading tremendously challenging lives. What will the future hold in store for them? Can they find hope somewhere? 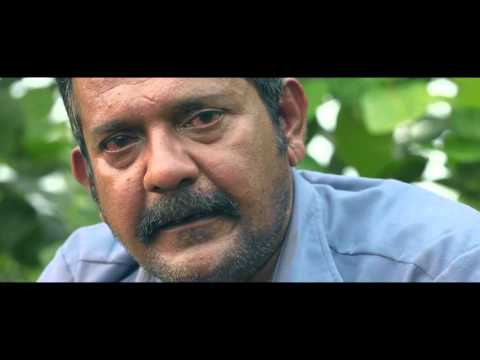 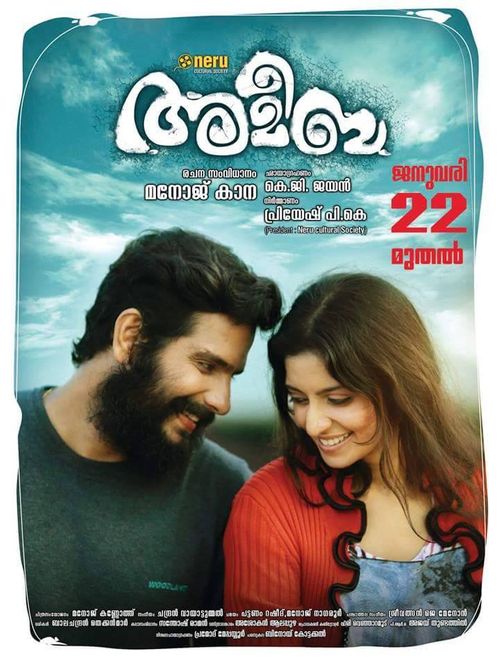 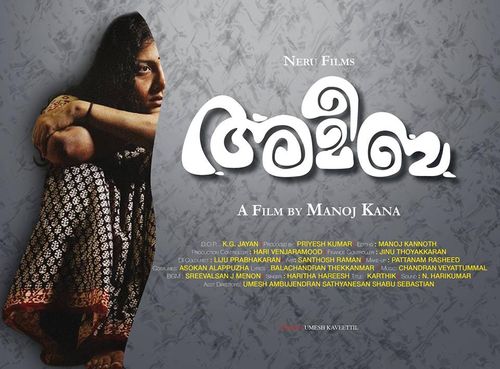