Cancel
Jia Rao meets the recently widowed Kunver and the pair fall in love and marry. However, the shadow of Kunver's previous wife hangs over their relationship in more than one way.
See Storyline (May Contain Spoilers)

Vikram Aditya Singh Sisodiya (Dino Morea), a rich industrialist from Rajasthan, comes to Mumbai for a business meeting and requests the services of an escort who actually will be his secretary for the day. Jia Rao (Minissha Lamba), employed by the escort service, makes a hash of her job, which prompts Vikram to train her to be a good escort. Before the day ends, he proposes marriage and she accepts.
She moves into his palatial bungalow where she is introduced to the caretaker Malini (Koena Mitra) and the support staff who do nothing but refer to the dead Mrs Sisidoya (Anamika). Everything in the mansion has her stamp “A” and Jia is trapped, until she musters enough courage to say that she is Mrs Sisodiya. Both try to save their marriage by burying the ghost of the past and by a twist of fate, are led to the body of Anamika. After the dead body is revealed Vikram gets arrested as he is accused of murdering Anamika.

Based on 0 rating
0 user 0 critic
Did you know? The film is a remake of Alfred Hitchcock's movie Rebecca (1940). Read More
0 User Reviews
No reviews available. Click here to add a review.
Cast

Aarti Chhabria was to be in the film but role was edited out in the final cut. 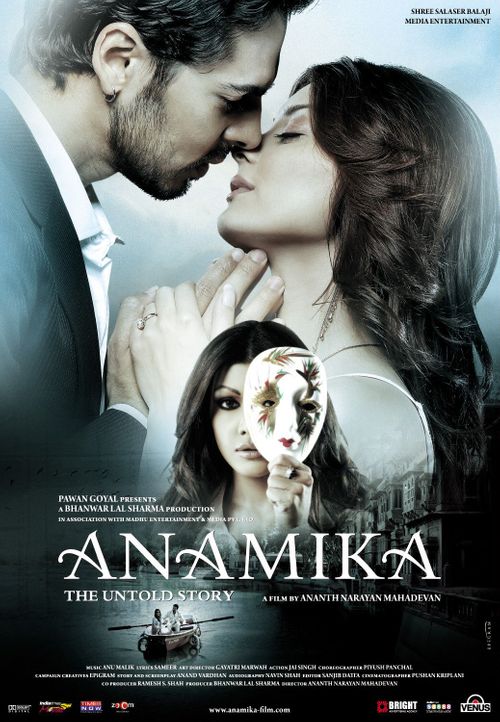 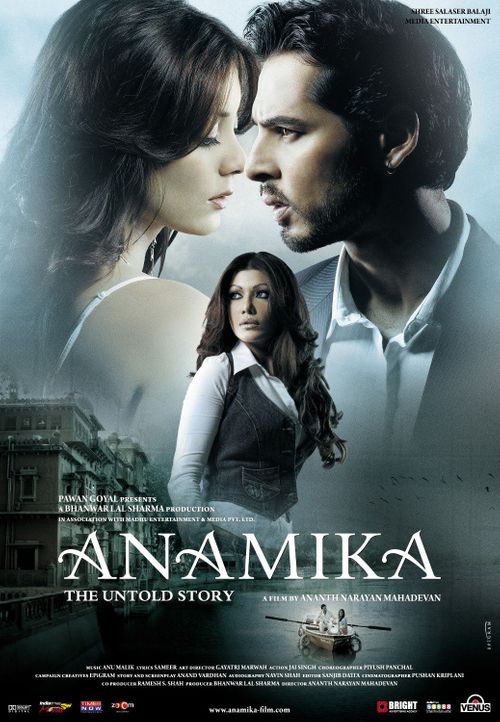 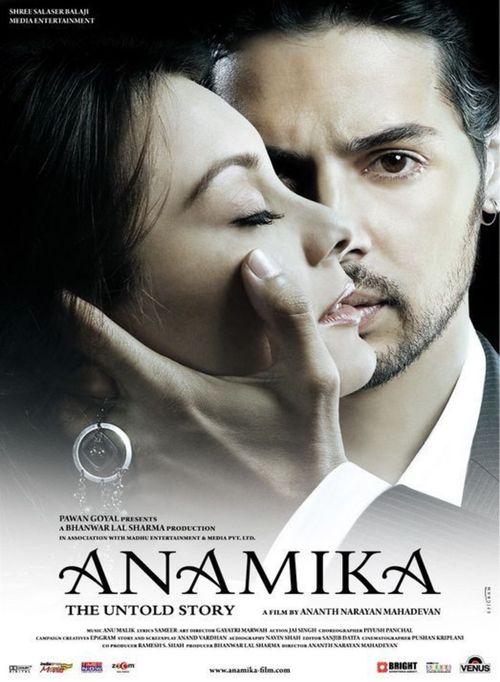 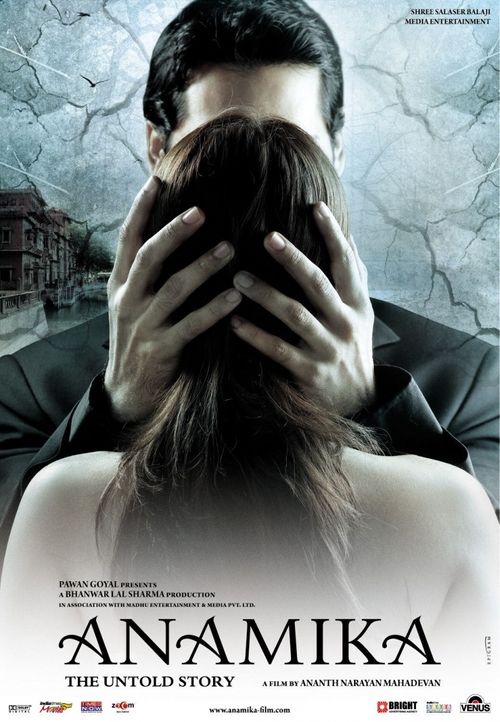