Cancel
An inexperienced television reporter is assigned the task of investigating a series of gruesome murders. She learns that the police are trying to hunt down a psychopathic serial killer, but soon, the danger becomes personal and hits much closer to home than she could have ever imagined.
See Storyline (May Contain Spoilers)

In her very first assignment as an investigative reporter on television, Anasuya, an intrepid young woman, uncovers the exploitation and enslavement of children by a prominent politician. An orphan herself, Anasuya adopts the young victim, a little girl named Lakshmi.

Anasuya is now assigned to unearth the true facts behind a series of bizarre murders about which the police have oddly refused to reveal details to the public. She cleverly outfoxes Anand, a would-be amorous police inspector assigned to the special task force, into inadvertently revealing the presence of a psychopathic serial killer, who has been murdering women -- removing one, always different, body part from each corpse before leaving behind a single red rose.

The police's belief that the killer only targets women is abruptly shattered when Anasuya's elderly male house owner is killed and Anasuya witnesses the killer fleeing the scene.

Anasuya and Anand must work together to identify the suspect and prevent him from killing more people. But nothing is quite as it seems! Will Anasuya and Anand succeed in finding the killer before he kills them? Why is the serial killer on this peculiar path? And what is the killer's unexpected connection with young Lakshmi? 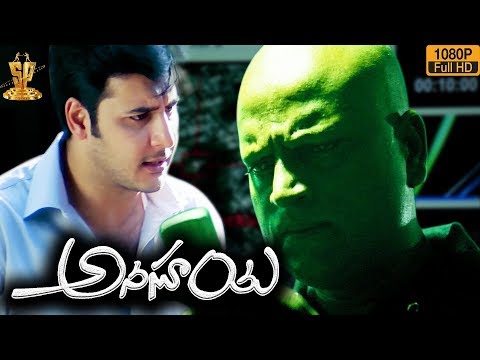 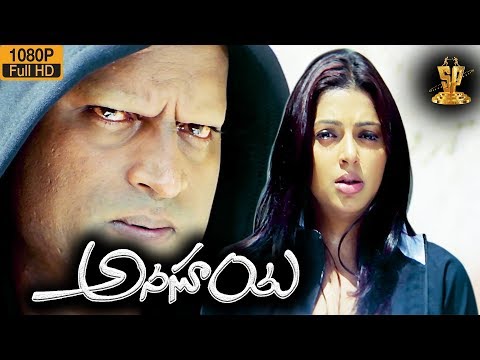 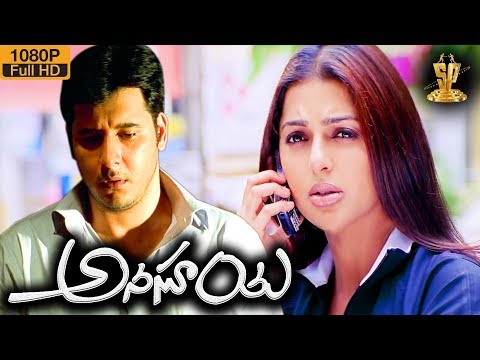 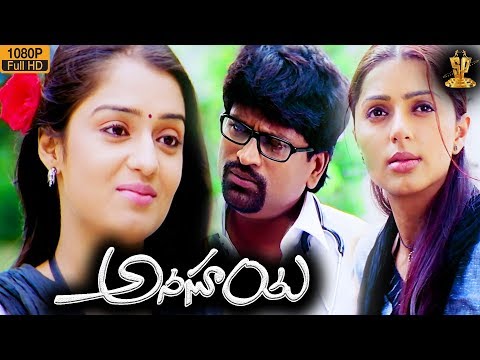 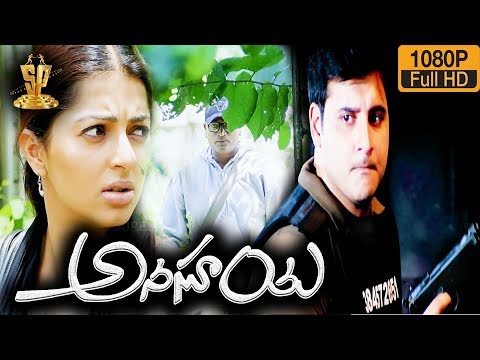 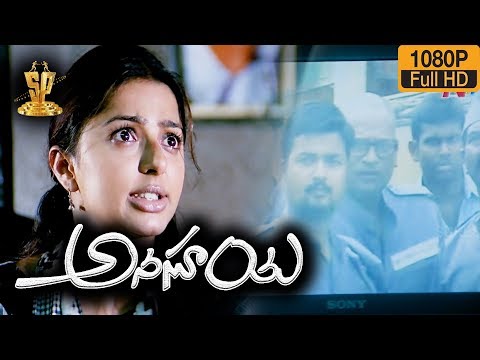 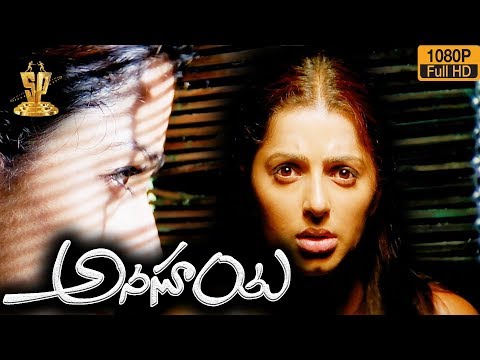 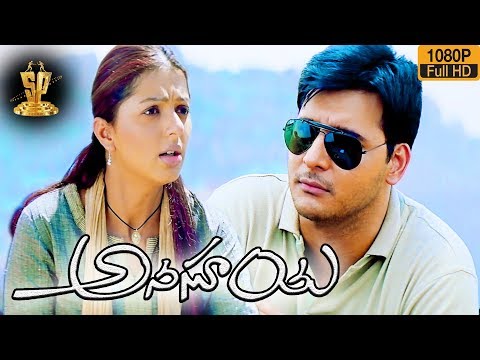 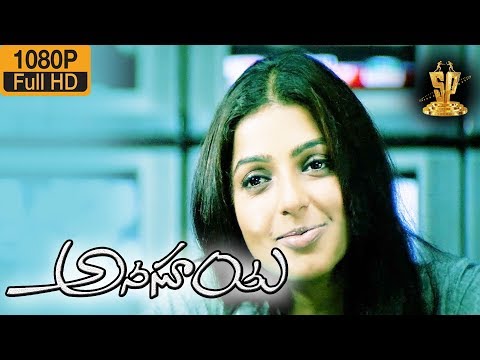 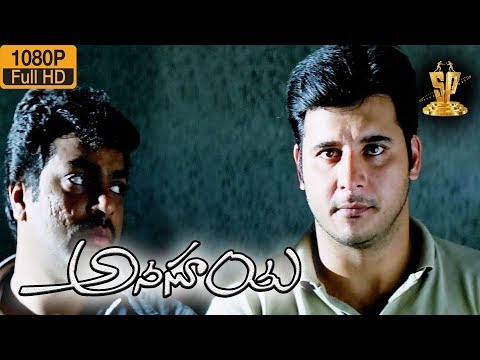 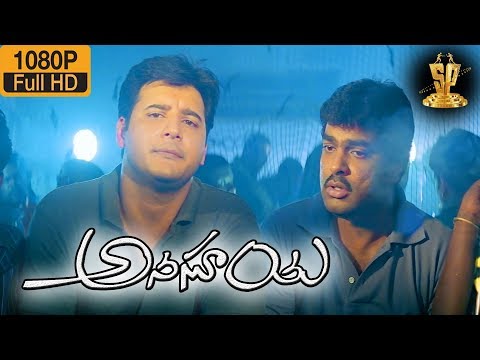 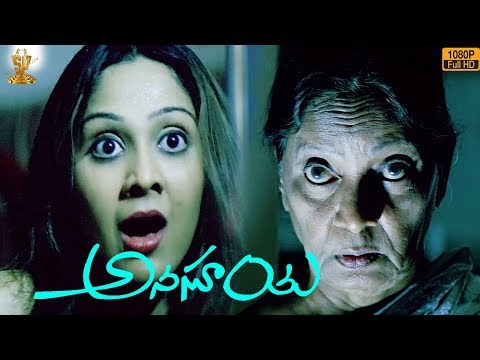