Cancel
A story about a foster kid who lives with her cruel foster mom, sees her life change when business tycoon and New York mayoral candidate Will Stacks makes a thinly-veiled campaign move and takes her in.

Tagline: It's a Hard Knock Life

Based on 1 rating
0 user 22 critic
Did you know? This is the first time that Will Smith and Emma Thompson have collaborated since they appeared together in Men in Black 3 (2012), which was also produced by Columbia Pictures. Read More
22 Critic Reviews

'Annie' does fully give in to that fantasy element, it excels as a movie musical
Genevieve Koski, The Dissolve
0

The whole story remains pretty simplistic, but the show is made for kiddies to enjoy
Michael Smith, Tulsa World
0

A great deal of imagination has been put into it, along with a lot of heart
Matt Zoller Seitz, Roger Ebert
0

It's a hard-knock life for anyone who has to suffer through this ill-advised update on the Broadway classic
Peter Travers, Rolling Stone
0

'Annie' with its only moment of genuine inspiration
AO Scott, The New York Times
0

This is the musical debut for the following people: writer/director Will Gluck, producers Jay-Z and Will Smith, writer Emma Thompson, and actors Quvenzhané Wallis, Cameron Diaz and Rose Byrne.

Justin Timberlake was allegedly considered to play Benjamin Stacks (a.k.a. Daddy Warbucks). However, Jamie Foxx was signed to play the role.

The film was originally envisioned by Will Smith as a star vehicle for his daughter Willow Smith; however, she had to drop out because she had become too old to play Annie. 'Quvenzhane Wallis', just off her tremendous success with Beasts of the Southern Wild (2012), was chosen to replace Willow Smith in the role of Annie.

Early on, Ryan Murphy, following the great success of his show Glee (2009), was considered to direct the film. He declined the opportunity.

Unlike the other film adaptations of Annie, producers Jay-Z and Will Smith envisioned this version as "a modern re-imagining of a beloved musical".

This is the third motion picture adaptation of Strouse and Charnin's Annie. The first was director John Huston's original big-screen version (Annie (1982)), in which star Albert Finney did a wicked vocal impersonation of Huston. The second was Rob Marshall's well-regarded but less faithful adaptation (Annie (1999)).

This is the second musical film for Jamie Foxx since Dreamgirls (2006) and Bobby Cannavale since Romance & Cigarettes (2005).

This is the first time that Will Smith and Emma Thompson have collaborated since they appeared together in Men in Black 3 (2012), which was also produced by Columbia Pictures.
Buzz
'Annie' costume designer creates target clothing line
26 Aug 2014, by Variety 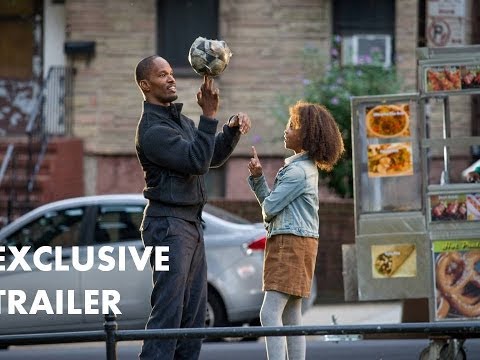 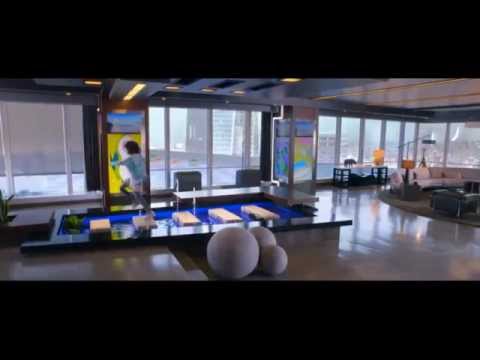 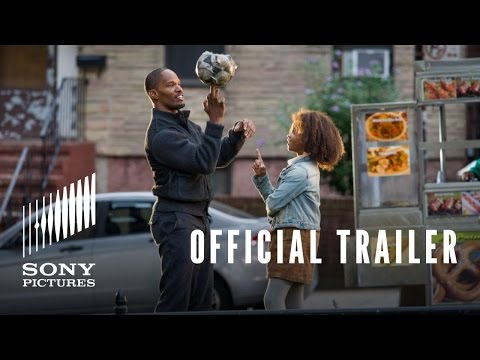 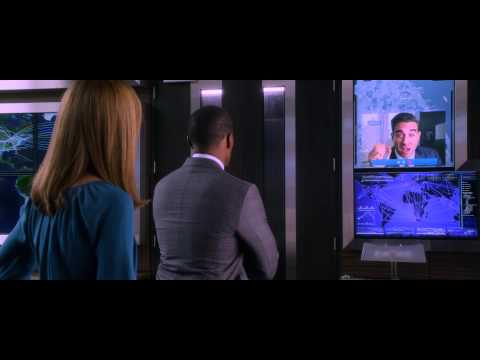 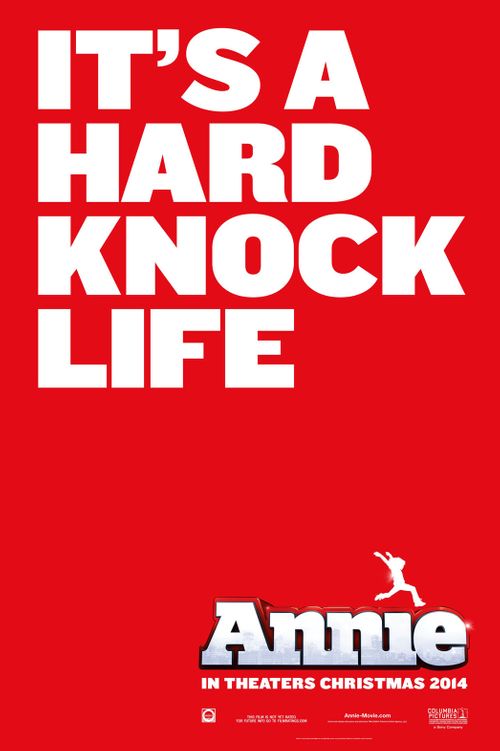 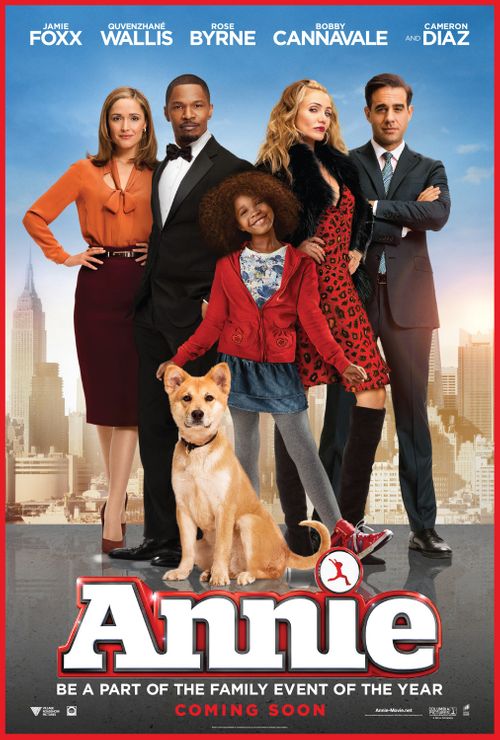 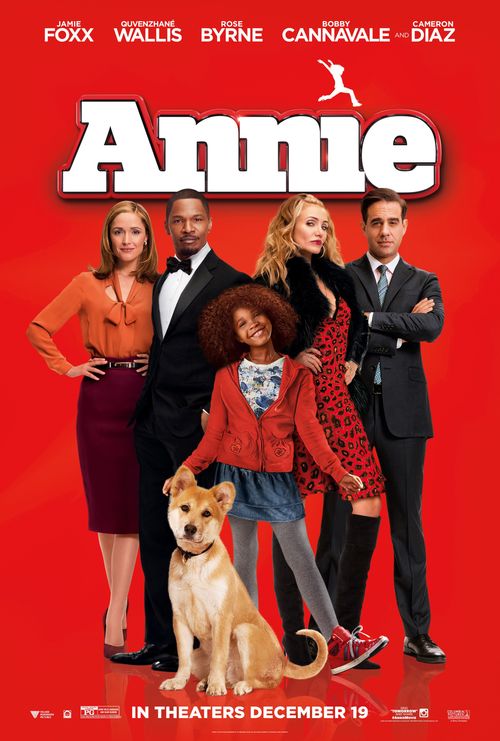 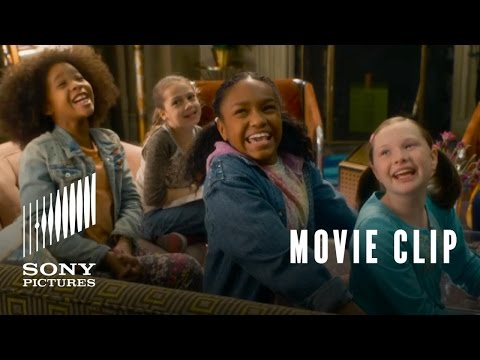 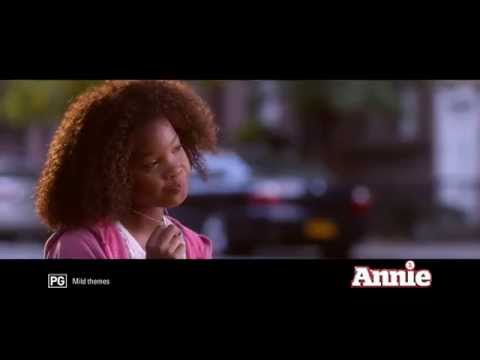 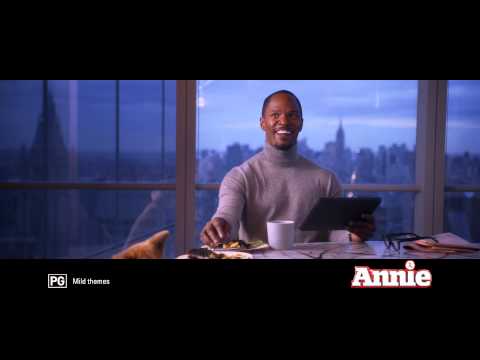 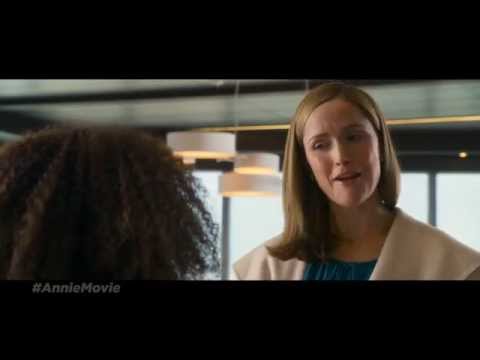