Derived from a serial in the popular magazine Sudha, the comic strip-style movie opens with a sequence showing, under the credits, the very pages of the magazine whence it took its story. It then evolves into a violent cop-on-the- rampage film (cf. Zanjeer, 1973; Ardh Satya, 1983), dubbed into Telugu, Malayalam and Tamil and remade in Hindi as Meri Awaaz Suno (1981). The film became a notorious censorship case. A police officer (Ambarish) tracks down a gang of smugglers, leading to some gruesome encounters (the cop’s pregnant wife is tortured, his nails are torn out, etc). He discovers that his own superiors, incl the police chief (Shakti Prasad), are involved in the gang, massacres the villains and drives their corpses into the courtroom. In a remarkable and trendsetting title sequence, the camera appears to literally enter the pages of the popular journal Sudha, identifying the serialised source of Anantharao’s original story. Such ‘alienation’ devices became the norm in several Kannada films later in the decade (cf. the action film Ajit, 1982, the comedy Ganeshana Madhuve, 1990). The promotion for the original Kannada version enjoined viewers to ‘see it before it is banned’ and created a series of controversies which finally led to a parliamentary debate on the Hindi version (starring Jeetendra and Hema Malini). There were claims of it being a political movie for exposing the connections between criminals, the police and politicians, but the censor cuts apparently had nothing to do with the movie’s alleged politics, bearing mainly on nude scenes, a fire and a gory abortion. 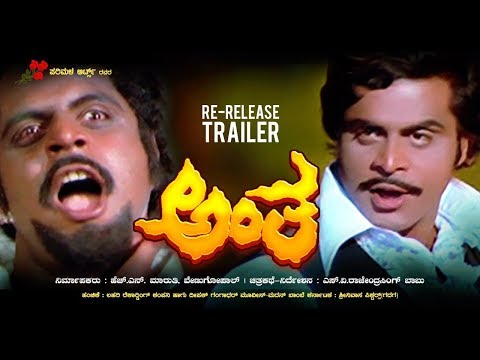 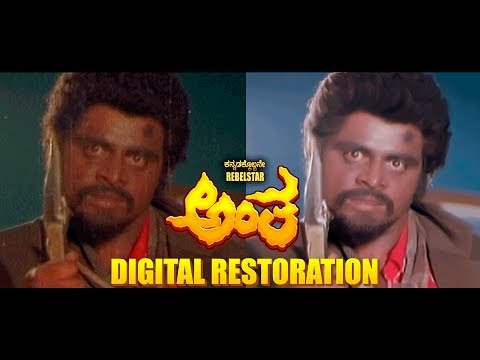 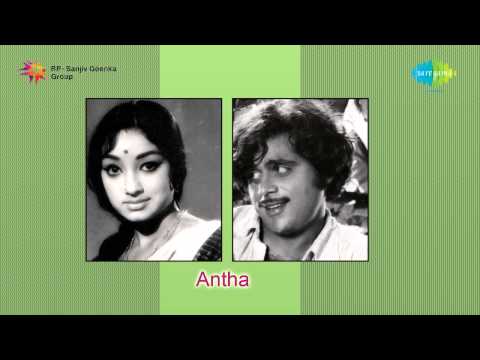 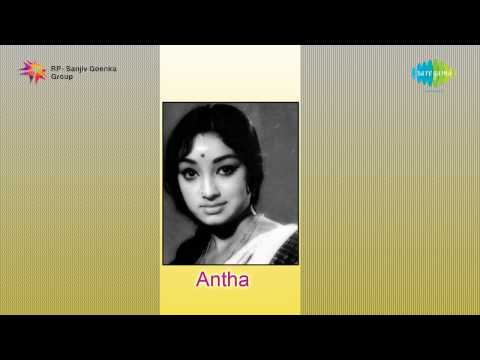