Cancel
A talented Radio Jockey falls in love at first sight with a beautiful fashion designer. His father is very strict and conservative, while her father is a loving liberal, who showers his daughter with so much care as to almost spoil her. Will their marriage go through with the blessing of both parents or will their love be tested?
See Storyline (May Contain Spoilers)

A successful Radio Jockey and his friends frequent a pub which is also shown as a coffee shop. A beautiful young woman, studying to be a designer from the National Institute of Fashion Technology (NIFT) visits the joint and when they meet it's love at first sight.

The RJ's father is immersed in traditional and conservative beliefs and expects his son to behave accordingly. Offsetting this strict personality is the designer's father, a single parent who showers his daughter with so much love and care, that he goes to the extent of almost spoiling her.

Despite their differences, initially everyone is in agreement and the marriage between the young couple is arranged. Then, in a sudden twist, the RJ's strict father suddenly calls it off for reasons known only to him. How the breakup sparks the beginning of a beautiful journey of love is revealed in the second half of the movie. 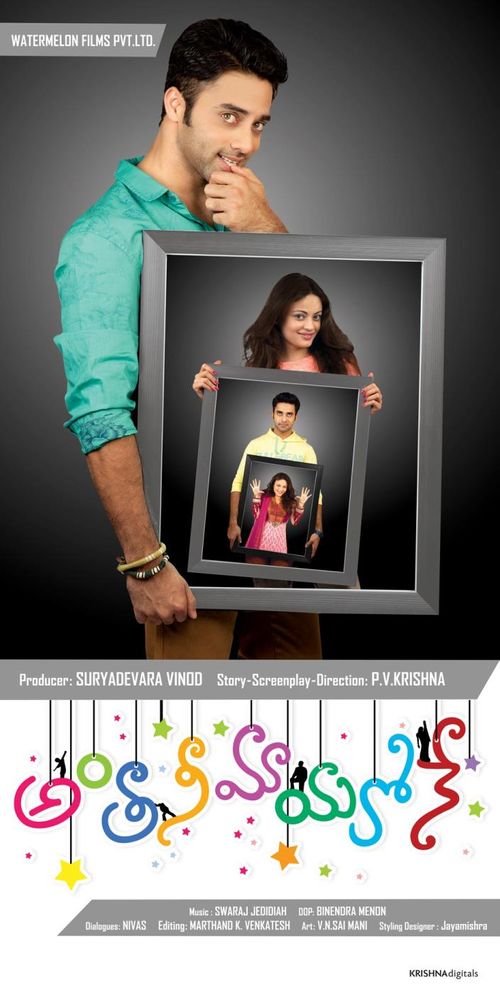 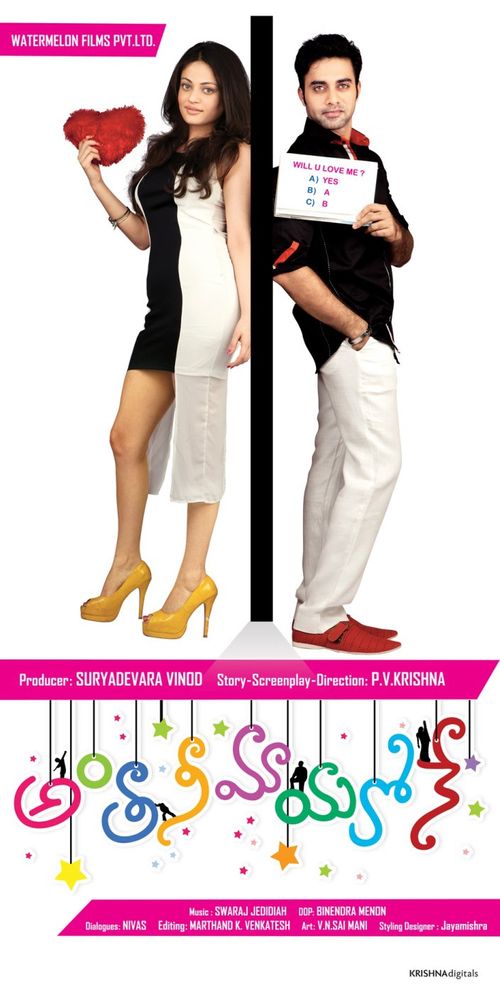 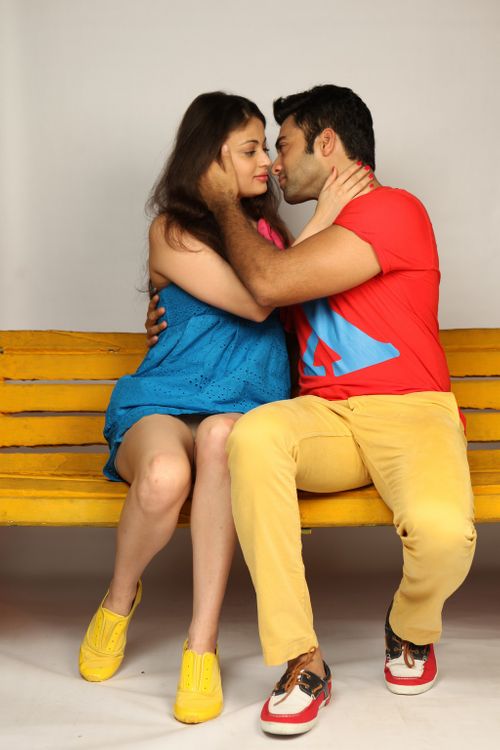 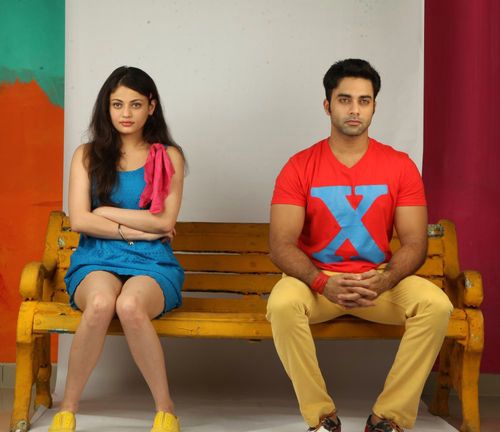 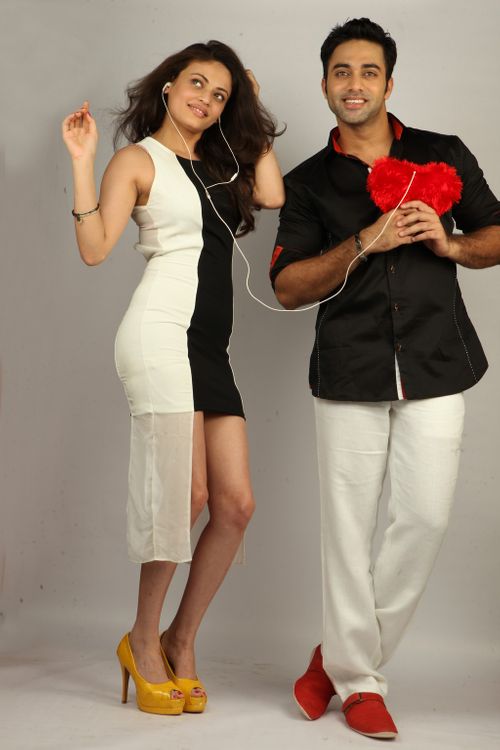