Cancel
The charismatic chef René Redzepi, who is the chief architect of the World's Best Restaurant, Noma, must relocate its entire staff to Tokyo, and create a brand-new 14-course meal, with ingredients sourced from local markets. Will this great risk have great rewards?
See Storyline (May Contain Spoilers)

What happens when the world’s most acclaimed restaurant picks up and moves halfway across the world? Named for just one of the many surprising dishes that René Redzepi serves at his esteemed Copenhagen foodie destination Noma (named 'World’s Best Restaurant' in 2010, 2011, 2012, and 2014), this one-of-a-kind documentary follows the superstar chef and his team as they relocate to Japan to set up a five-week pop-up in Tokyo.

However, creating an all-new, fourteen-course menu foraged from local sources in an unfamiliar country presents unforeseen challenges–and may be a make-or-break moment for the risk-taking Redzepi’s career. This cross-cultural culinary odyssey is both a behind-the-scenes look at a food world visionary and a mouthwatering showcase for some of the most adventurous cuisine on the planet. 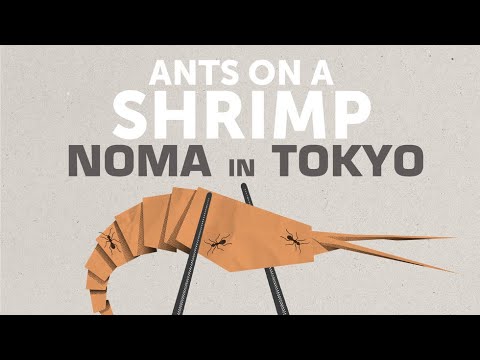 Ants On A Shrimp - Trailer 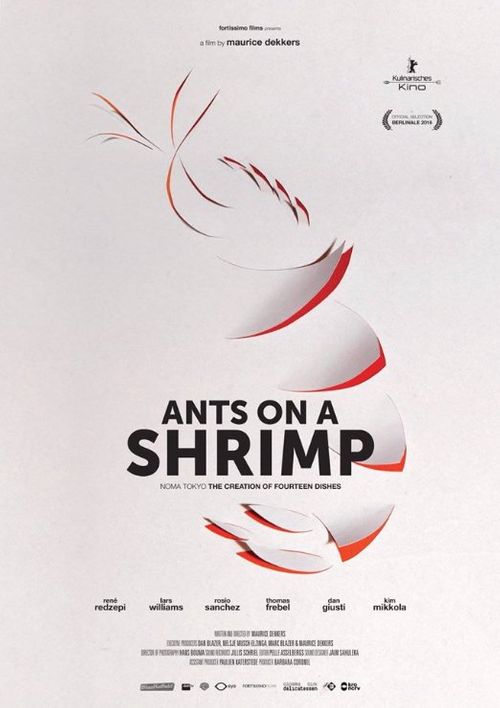 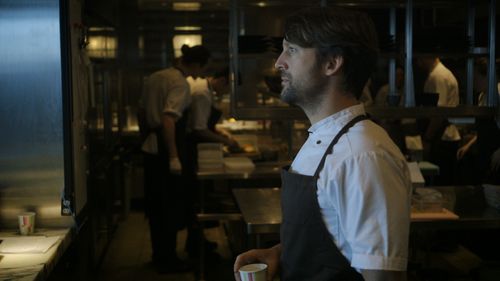 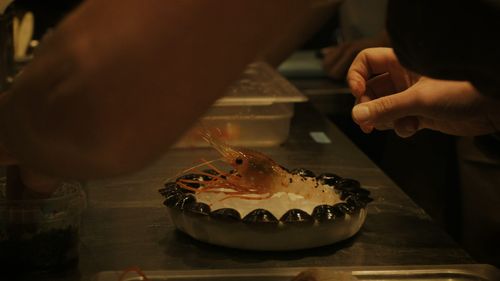