Cancel
This Drama film directed by Rama Rao Tatineni, starring Taraka Rama Rao Nandamuri in the lead role, is about a Man who assumes his wife is dead and plans to remarry a friend who loves him but what happens when his wife is alive and comes to his wedding along with his daughter!
See Storyline (May Contain Spoilers)

Ramu (N. T. Rama Rao) is a truck driver who gives a lift to a famous singer Rupa Devi (Sridevi) when her vehicle breaks down. They become friends. He is already in love with Tulasi (Jayasudha), whom he marries. Rupa wishes him well calling him "Nestham" (friend), even though she has fallen in love with him. Ramu has an accident, and everyone believes that he is dead. His grieving mother tells a pregnant Tulasi to go away. Upset with everything in her life, she jumps from a bridge into the water. She is saved by a young guy Prakash (Nandamuri Balakrishna) and his colony members finds that she lost her sight. Thulasi gives birth to a baby girl and names her as Ramatulasi, combining her and her husband's names. Prakash gives shelter to them and threats Thulasi as his on sister. Ramu turns out to be alive and he comes to know Thulasi had committed suicide. He becomes depressed. Rupa re-enters his life and helps him overcome his depression. They get engaged. They become acquainted with Ramatulasi, now a little girl, selling little God's statutes on the street. They are completely enchanted by her, even though they don't know that she is really Ramu's daughter. Rupa meets Thulasi and tells her they'll pay for her eye operation, so she can regain her sight. Rupa also invites Thulasi to her wedding with Ramu. After she regains her sight from the operation, she goes to Rupa's wedding and is shocked to see Ramu. She quickly leaves, not wanting to disrupt Rupa and Ramu's lives. Prakash tells Ramu that Thulasi is still alive and that Ramatulasi is actually his daughter. Rupa cancels the wedding and tells him to go and reunite with his wife and daughter, which he does. Rupa goes back on stage permanently.

Based on 0 rating
0 user 0 critic
Did you know? The film is a remake of the Hindi movie Aasha (1980). Read More
0 User Reviews
No reviews available. Click here to add a review.
Cast 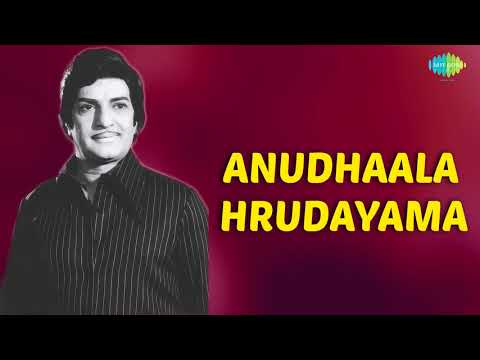