Cancel
This twisted romantic thriller revolves around three youngsters Roopesh (Nishan), Nancy (Nithya) and Tommy (Asif Ali). Roopesh has always been in love with Nancy, but has never had the nerve to express it. For Nancy, love is something that is beyond words, but, over time Roopesh's caring ways impress her, and they decide to get married. Meanwhile, their supposed friend Tommy, calls Nancy's father and intimates him of their marriage. Subsequently, Nancy's father offers Roopesh any amount to leave her, and shockingly, Roopesh accepts. As it turns out, Roopesh, was just pretending to love Nancy for the money! What is the truth behind the actions of Roopesh and Tommy? How will Nancy respond when she comes to know that her lover and her friend were actually trying to extort money from her family?
See Storyline (May Contain Spoilers)

This contemporary romantic drama follows three youngsters Roopesh (Nishan), Nancy (Nithya) and Tommy (Asif Ali). Roopesh has always been in love with Nancy, but has never had the nerve to express it. For Nancy, love is something that is beyond words. Tommy is the perfect Cupid, who would make things happen for these two. Slowly Roopesh and Nancy fall in love.

Behind their back Tommy calls Nancy's father and informs him that his daughter is dating someone from the college. Her daddy trusts her and so does not take this seriously at first. But later when he grows more suspicious, he decides to marry her off to someone he knows personally.

Nancy and Roopesh register their marriage. Tommy makes a call again to her father and informs him that his daughter has got married. Her father, after verifying the correctness of this information, comes and meet Roopesh. He tells Roopesh that he is ready to give any amount to him to withdraw from the relation. Roopesh tells him that he is not in love with Nancy and is only doing this for money. Roopesh demands Rs. 1 crore to back out from the relation and Nancy's father gives it to save the child.

Roopesh, Tommy and their third companion Narayanan is later seen trying to do the same with another rich man's daughter. While the trap was being set, Roopesh gets in touch with Nancy again and tells her the truth. He steals their ransom money from their hideout and gives it back to her dad in the hope to reunite with Nancy. But Nancy reveals that she was only pretending to be in love with him because she wanted the money back, and also that she wanted to break his heart in return. She gets engaged to the man chosen by her father in front of Roopesh.

Tommy and Narayanan follow them back to this place and abduct Roopesh and Nancy. In the fight that follows Roopesh grabs the gun and shoots both Tommy and Narayanan. He then calls Nancy's father to come and pick her up. When she is about to leave, Roopesh bids her adieu and shoots himself. Nancy cries out loud that she is still in love with Roopesh, but will it all be in vain?

Based on 0 rating
0 user 0 critic
Did you know? This movie was a sleeper hit at the box office. Read More
0 User Reviews
No reviews available. Click here to add a review.
Cast

This movie was a sleeper hit at the box office. 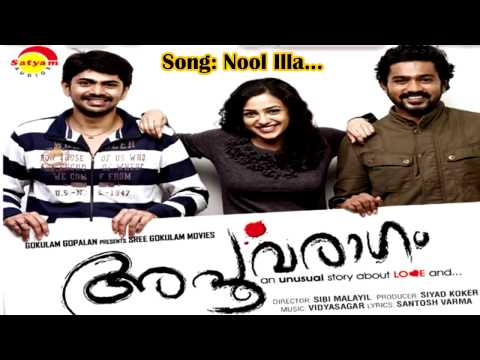 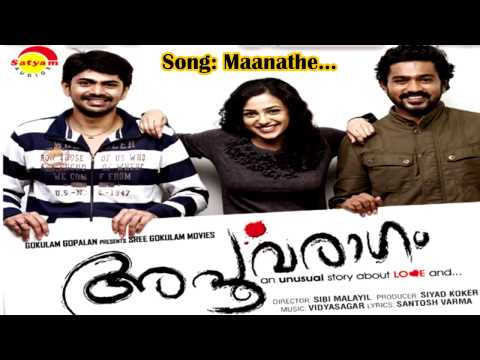 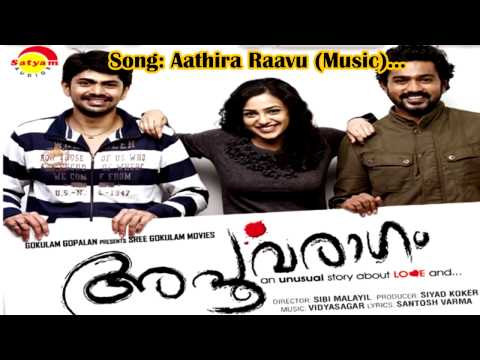