Cancel
An illiterate thug spends most of his time roaming around in his village perpetually drunk, harassing people and disrespecting everyone including his own mother. However, after meeting and interacting with a bold and beautiful teacher of great integrity, he realises his folly and decides to turn over a new leaf.
See Storyline (May Contain Spoilers)

Evocative and eloquent, this melodiously musical romantic drama follows the fluctuating fortunes in the life of an illiterate Puliraju(Chiranjeevi), who is a small time rowdy in a small town.

He meets Jennifer (Suhasini), who arrives in that town as a school teacher. Suhasini slaps and accuses him for ill-treating his mother. Puliraju, instead of taking revenge on her, gets attracted towards her and manages to join as her student.

Over a period of time, Chiru transforms in his looks, behaviour and leaves his past life back. Gradually, they both get attracted towards each other, but neither of them express their feelings. His mother, surprised by changes in his behaviour brings his Maradalu (Radhika) from his village and tries to marry him off.

At the same time, Jenny's family friend arrives and her father plans her marriage with him. Puliraju, struggling to sustain the changes within himself is attacked by his old enemies and is hospitalized. Suhasini reaches the hospital, understands his love towards her and they both unite in the climax.

Based on 0 rating
0 user 0 critic
Did you know? The film is a remake of the Tamil movie Kadalora Kavithaigal (1986). Read More
0 User Reviews
No reviews available. Click here to add a review.
Cast 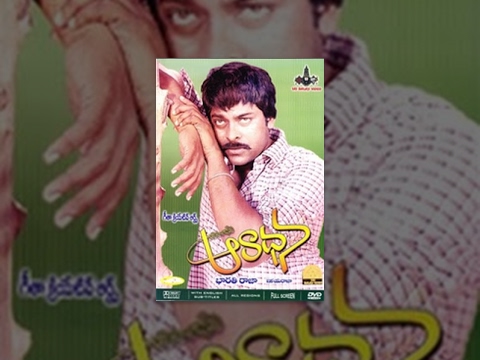 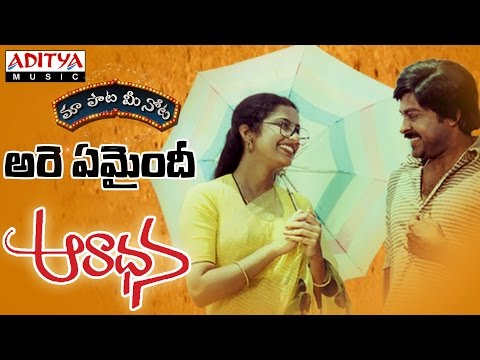