Cancel
Vetrivelan weds Anbukarasi. He does not tell her that he is the commander-in-chief of the royal army. However, he soon deserts her and his child and begins to plot against his royal masters.
See Storyline (May Contain Spoilers)

As a result of a trick, Arivazhgan (MGR) sees
his sister Anbukarasi (Padmini) married to and
abducted by Vetrivelan (Nambiar), the general
to the King of Mulai Nadu. The King entrusts
one part of his will to his daughter Azhagurani
(Rajasulochana) and the other to his friend
Manimaraboopathi (Ashokan), the King of
Naga Nadu, specifying that the will cannot be
opened until his daughter’s 19th birthday. She,
however, loves Arivazhgan. After the King dies,
the villainous Vetrivelan becomes ruler,
repudiates his wife and plans to possess the
Princess. She manages to escape by hiding with
the villain’s father, using a false identity. There
she bears a child. On her 19th birthday,
Arivazhgan comes to challenge the villain for
his sister and his beloved, but Vetrivelan has
made a false will public, proclaiming him King.
However, Arivazhgan reveals the full truth of
the man’s misdeeds and is about to kill him
when his sister pleads for mercy for her
miscreant husband. The villain then repents his
misdeeds, opening the way for true democracy
in Mullai Nadu.

Based on 0 rating
0 user 0 critic
Did you know? The film is a remake of the American movie Scaramouche (1952). Read More
0 User Reviews
No reviews available. Click here to add a review.
Cast 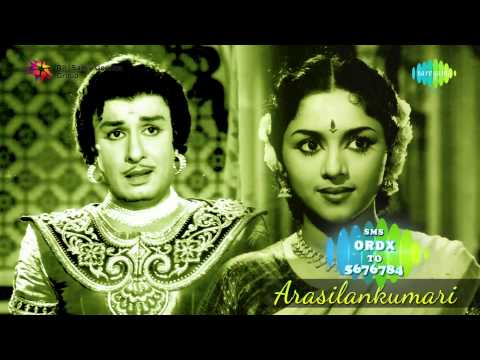