Cancel
“ARISHADVARGA”, is a character-driven mystery thriller, about an aspiring actor doubling as an amateur gigolo, who opens Pandora's Box when he seeks out an anonymous client who rewards him with a surprise gift, “A murder and a witness to his crime”. He now has to kill his witness to get out of it scot free.It is a tale of lust, anger, love, greed, power, jealousy, mistaken identity and individual deficiencies. It’s a fatalistic noir tale of one man’s vain struggle to escape his own limitations, unfortunately an impossibility in the world of noir.
See Storyline (May Contain Spoilers)

“ARISHADVARGA”, is a neo-noir mystery set in present-day Bangalore. It is the story of an innocent man, ANISH, trapped in a noir world, trying desperately to make it as an actor in the local film industry, while his miserable economic conditions pushes him into doubling up as an amateur gigolo, to make ends meet. He finds such an escape in an anonymous wealthy client who invites him to a specific location for his carnal services, promising a handsome compensation in return. As he arrives at the location, he’s rewarded by his client with a surprise gift, a “murder”. He finds himself framed in a murder, that he didn’t commit, with a witness who could testify against him. As he tries desperately to get out of this quandary, he’s challenged by his anonymous client with another task of killing his witness to get out of the situation scot-free.

As their negotiation deepens, so does the suspicion that surrounds the mysterious death. The police arrive along with the dead man’s wife KRUTHI. And then there’s the middle-aged police inspector ASHOK KALBURGI, with his own code of ethics, determined to figure out what exactly happened to Kruti’s husband. As Anish and Kruthi stick to their versions of the story, the identity of the anonymous caller/client still remains a mystery. Meanwhile, the Inspector starts to piece the mystery together; Kruthi’s husband might not have died of a gunshot as it appeared after all. Before it’s all over, Anish is trapped in a web of deceit, a well-planned booby trap, and accused of a murder he didn’t commit.

“ARISHADVARGA” is a tale of lust, anger, love, greed, power, jealousy, mistaken identity and individual deficiencies. It’s a fatalistic noir tale of one man’s vain struggle to escape his own limitations, unfortunately an impossibility in the world of noir. 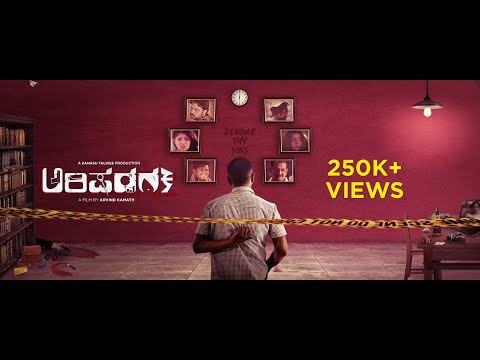 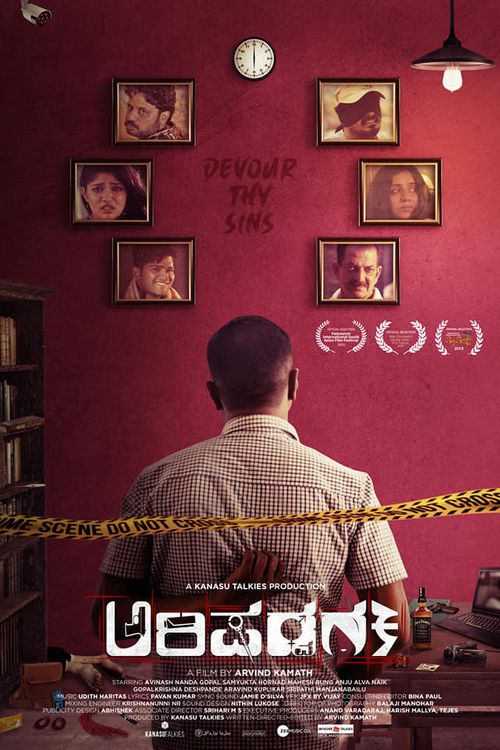 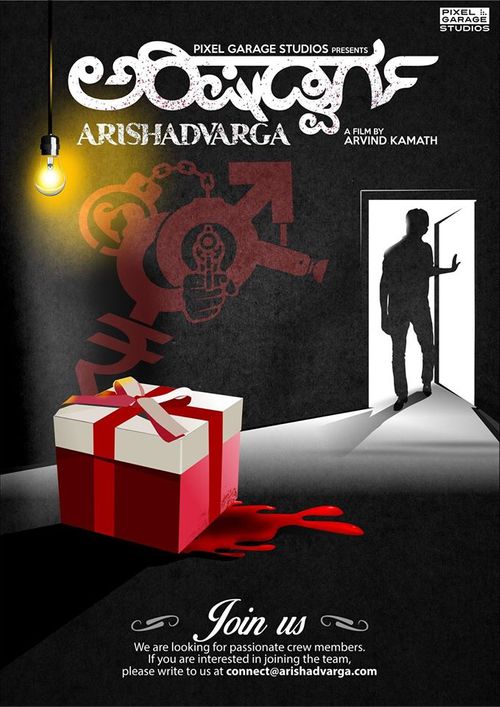 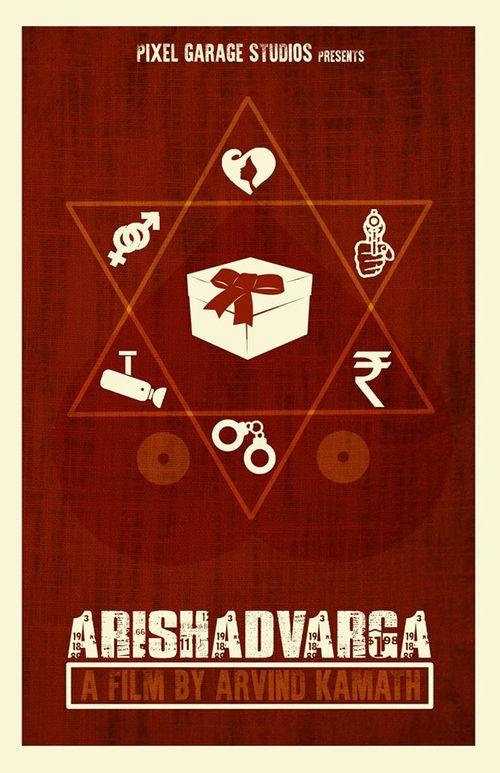 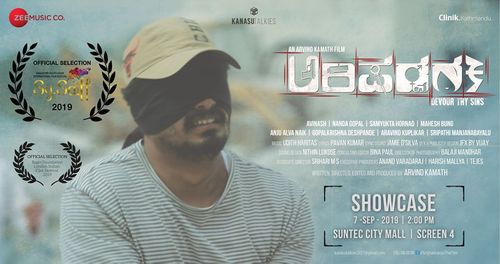 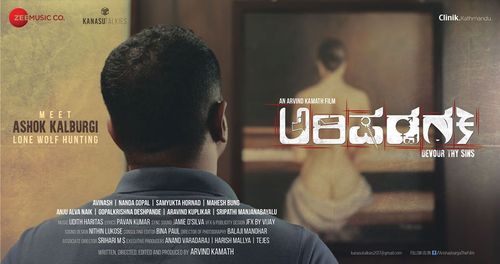 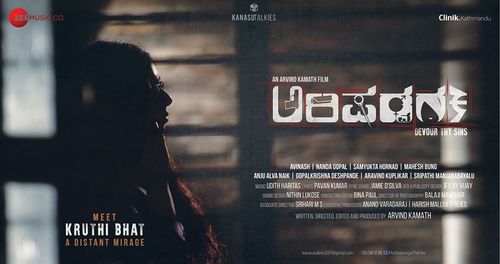 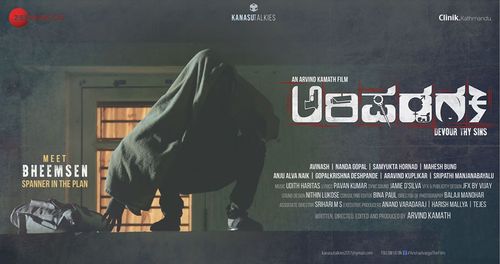 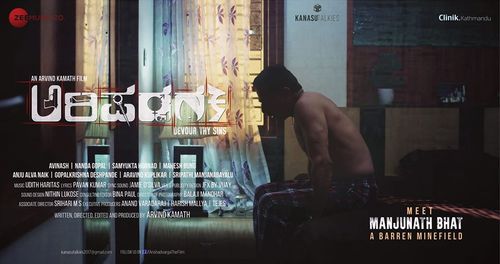 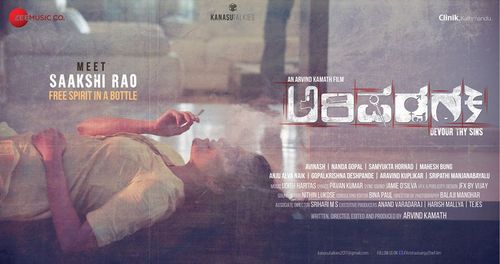 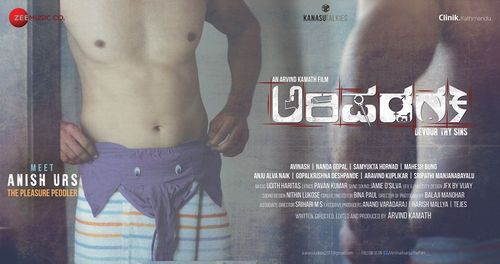 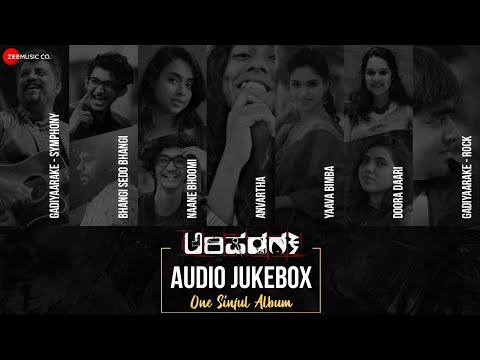 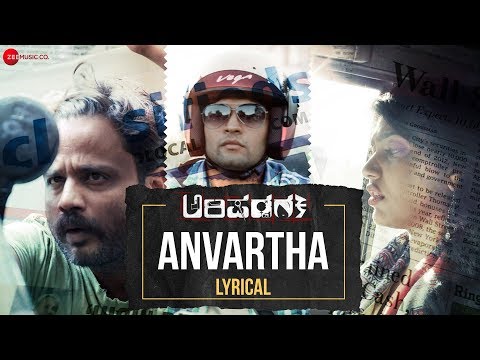 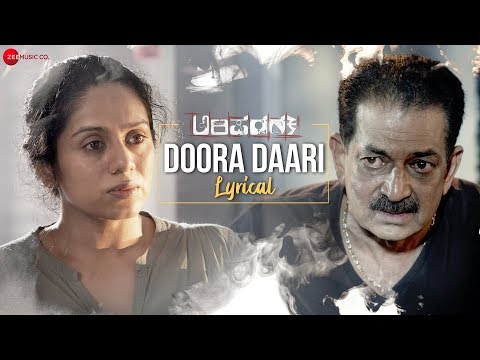 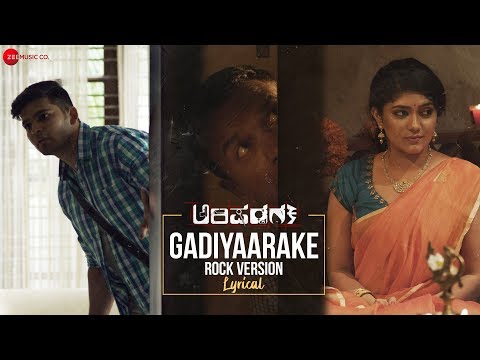