Cancel
A group of Korean resistance fighters working in China have a plan to assassinate a highly ranked Japanese officer.
See Storyline (May Contain Spoilers)

Set in the 1930s during Japan's colonial rule of Korea, many Korean resistance activists are based in Manchuria, northeastern China while hiding from Japanese authorities. In 1933, orders are given to assassinate Kawaguchi Mamoru, the governor of the Japanese garrison in Gyeongseong, and Kang In-gook, a pro-Japanese Korean business tycoon. For this covert mission, Yeom Seok-jin, an agent of the provisional Korean government who had broken out of prison in 1911, is tasked to do the same for three people and bring them to Shanghai: topnotch sniper Ahn Ok-yun, who's in a Manchurian jail for shooting her superior; Chu Sang-ok (nicknamed "Big Gun"), one of the last graduates of the Independence Military School and in prison after stealing guns from Chiang Kai-shek's army then selling them; and Chu's cellmate Hwang Deok-sam, an explosives specialist imprisoned for selling faulty product. The squad arrives in Gyeongseong, not knowing that one of them is secretly working for the Japanese and has hired freelance assassin Hawaii Pistol and his sidekick Old Man to kill members of the team.

Based on 1 rating
0 user 1 critic
Did you know? Jung-jae Lee, Ji-hyun Jun, Dal-su Oh and Duek-mun Choi was previously starred together in movie The Thieves (2012) directed by Dong-hoon Choi. Read More
1 Critic Review

The gunfire-riddled action will keep you on the edge
Jocelyn Lee, The New Paper
0

Jung-jae Lee lost over 15 kg for the role. 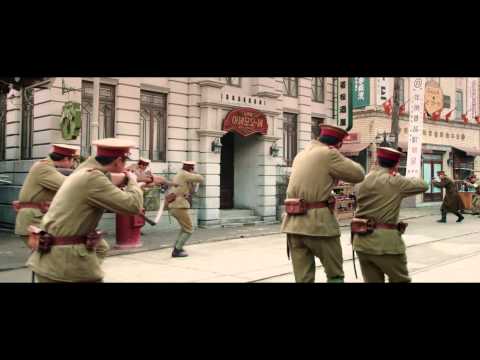 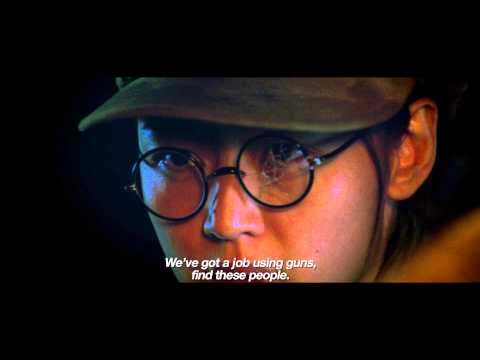 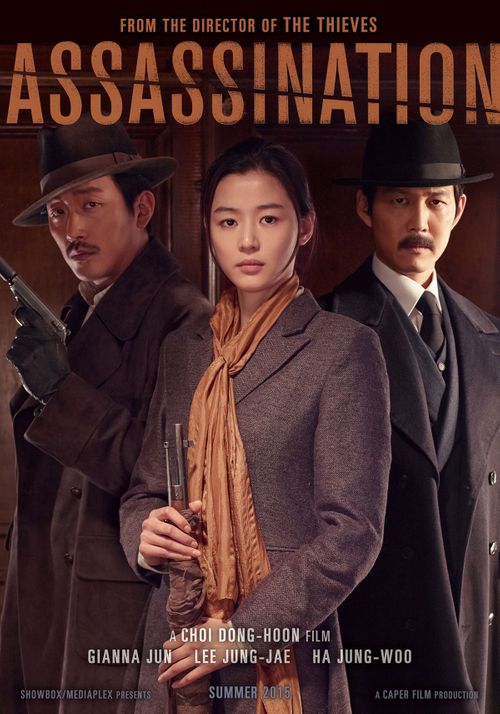