Cancel
A young man is convicted for the murder of his mother and uncle and sent to juvenile prison. When he is released, he must pursue his education under a new identity. What will the future hold in store for him?
See Storyline (May Contain Spoilers)

Suspenseful and scintillating, this action thriller revolves around Karthik, a brilliant student. The school head master catches him once for forging the signature of his friend's parent in the mark sheet. The head master sends him for his father. He goes back to his house and knocks the door, but there is no response. So he peeps through the window and is shocked to find his mom in bed with his uncle. His mother opens the door and pleads with him not to tell his father, but he does and so his father commits suicide.

Karthik's mother continues her relationship which leads Karthik to kill his mother and his uncle by setting the house on fire. He is sent to a juvenile home where he grows up. On his release, the jail warden gives him the address of his father's younger brother and asks him to concentrate on his studies.

He goes to uncle's house and realizes that his aunt is not interested in giving shelter to Karthik. So he leaves to Chennai by a bus to start a new life. As fate would have it, the bus meets with an accident and his co-passenger Salim dies. Karthik picks up his certificates and joins a medical college by changing his identity.

He develops friendship with Ashok, a wealthy youngster in his college, and also with his girlfriend, Rupa, who are befriended with a guy named Suresh. Ashok allows Karthik to stay in his house, suggested by Rupa so that Karthik doesn't have to shell out his hard-earned part-time money for his rent.

One day, in a while, the jail warden of his juvenile home, recognizes him when he was with Ashok, as Karthik, but Karthik having impersonated himself as Salim, discards him and picks up a quarrel with him that he is not Karthik.

This creates a dilemma in the mind of Ashok of his identity. One day, Ashok and Suresh plan to go for an excursion to a farm house, where Rupa denies to come. Suresh suggests him to take some other girls instead to have a ball there with some female companions, thereby discarding Karthik to the trip.

Rupa, though she loves Ashok, suspects his fidelity, as she came to know through Karthik, that he went to the farm house with other girls. When this is known to Ashok, he gets enraged. Thinking that Karthik has betrayed him to Rupa, he slaps him and asks him to get out of his place. Karthik, seeing no other way apologizes to him and looks for another lodging. But Ashok doubts his identity, triggered by the quarrel at that time with that jail warden and decides to confirm it. He opens Karthik's briefcase while he was at the shower.

He finds a photograph and realizes that the father was different from the one he had introduced to Ashok earlier. He confirms that Karthik is not Salim. Suddenly Karthik enters the room and asks Ashok to give back the photo. But Ashok refuses, removes the towel that Karthik was wearing, and confirms that he is not a Muslim, as he was not circumcised. Karthik gets angry and pushes Ashok in a rage which ultimately kills him.

At first, he is shocked by this unexpected accident, but later covers up the murder so intelligently, no one ever found out that Ashok is dead. Now Karthik impersonates himself as Ashok, when a family friend of Ashok's father, who has seen Ashok only in his childhood, plan to meet him and mimics, as he is good at it as Ashok to Ashok's parents and Rupa running the show, as if Ashok is still alive.

He is able to cover it up, till Suresh finds this out. Karthik kills Suresh. The next day, the police comes and revealed, that they have found Suresh's corpse. They interrogate everyone from the college professor to Ashok's family friend's daughter Priya, who was befriending Karthik impersonated as Ashok for a short while including Karthik, but could never find out the truth. They presumed that Ashok has killed Suresh in a quarrel, is absconding, and concluded that Karthik is innocent and a studious person.

Tagline: Do or Die

Based on 0 rating
0 user 0 critic
Did you know? This movie is the remake of the Tamil movie Naan (2012), that was inspired from the American film The Talented Mr Ripley (1999). Read More
0 User Reviews
No reviews available. Click here to add a review.
Cast 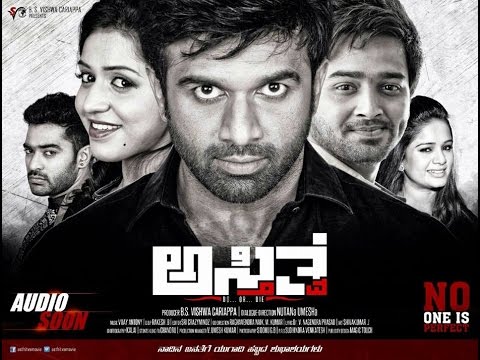 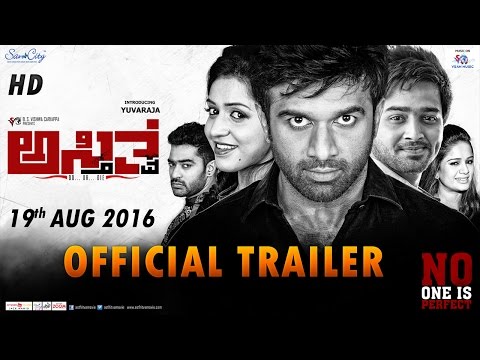 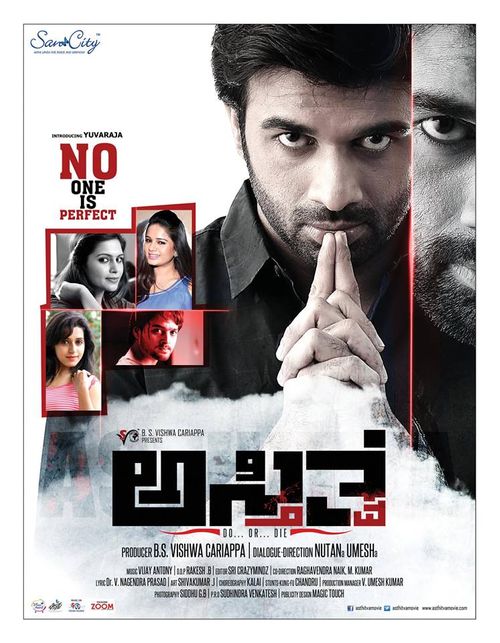 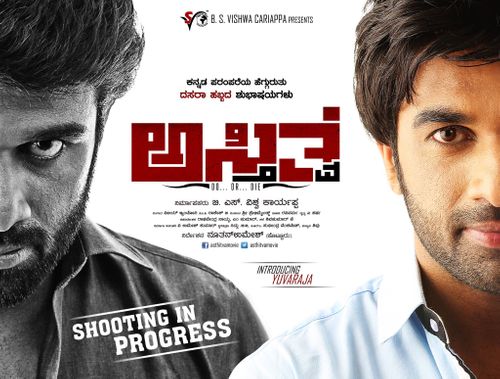 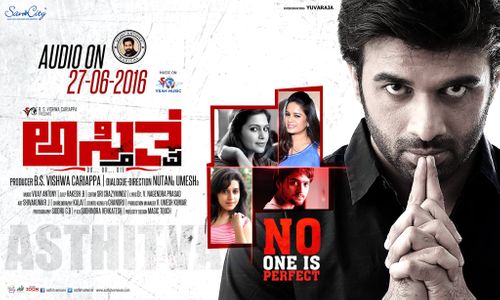 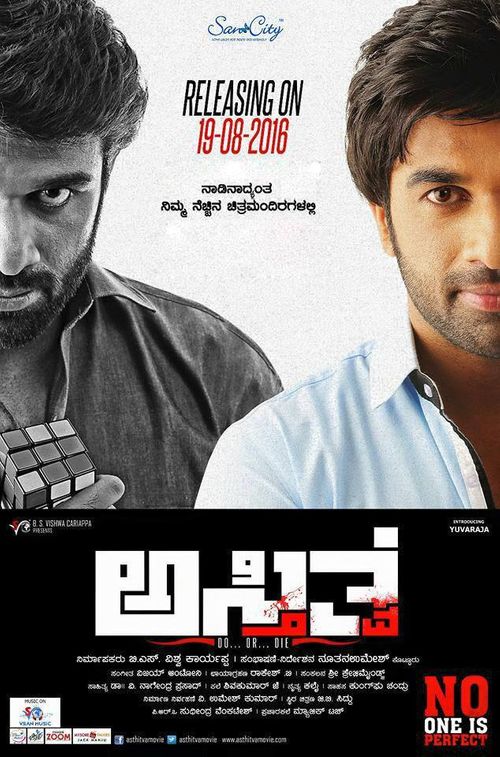 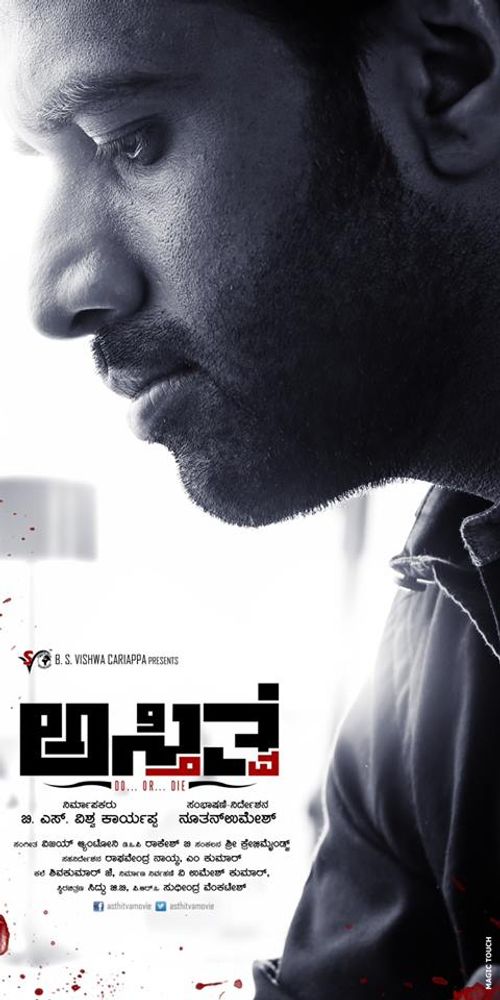 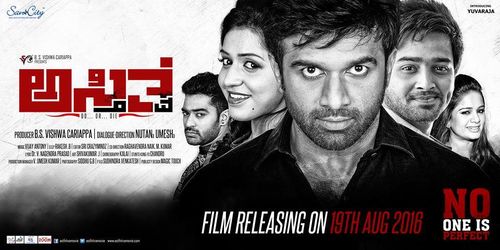 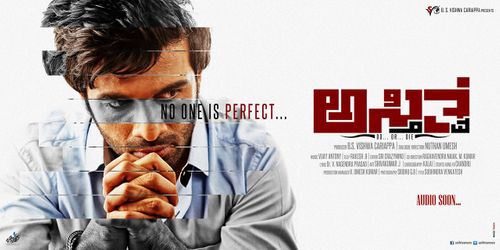 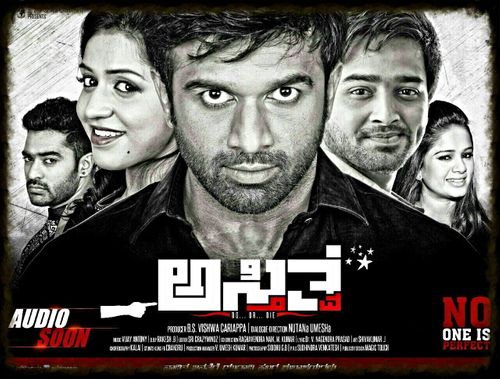 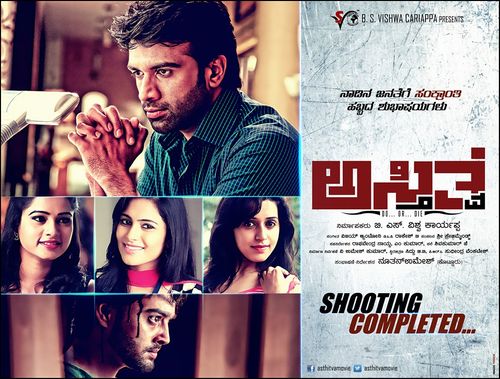 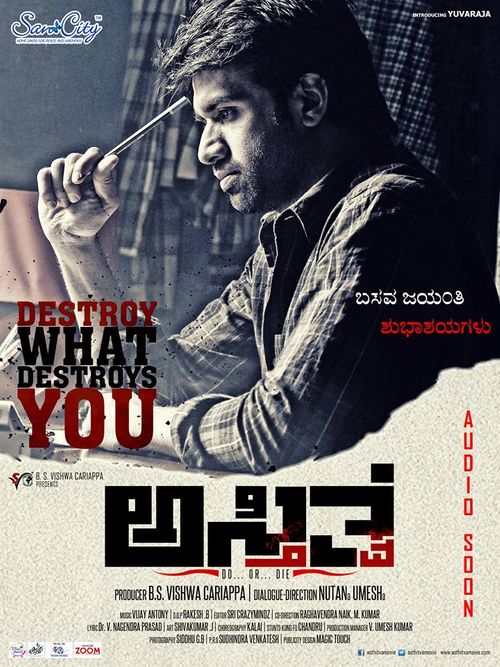 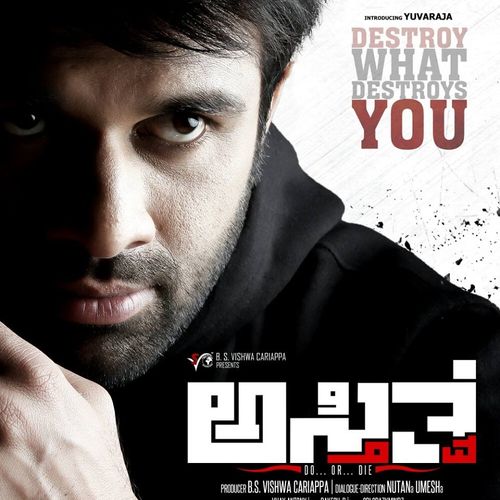 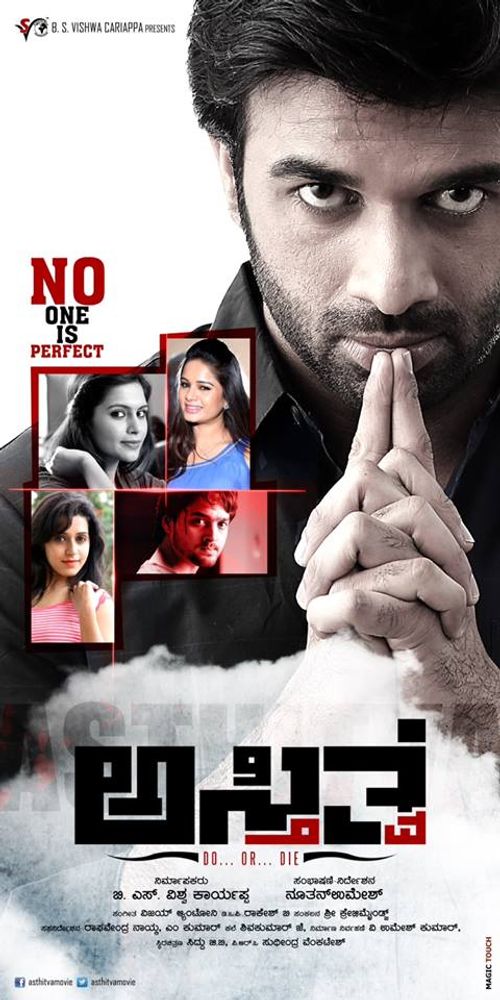 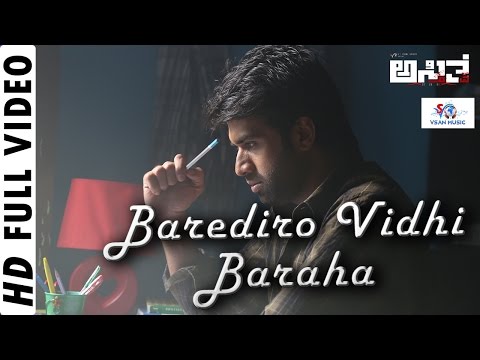 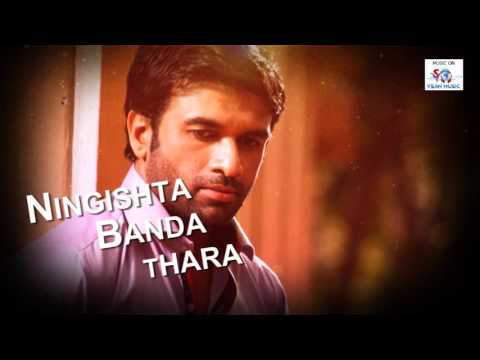 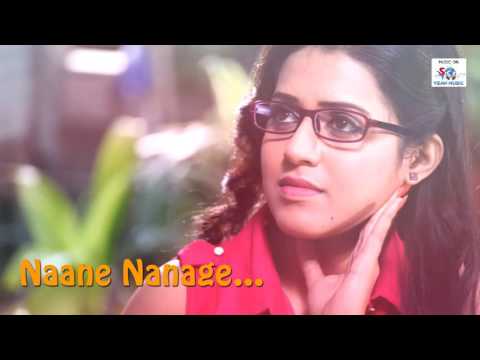 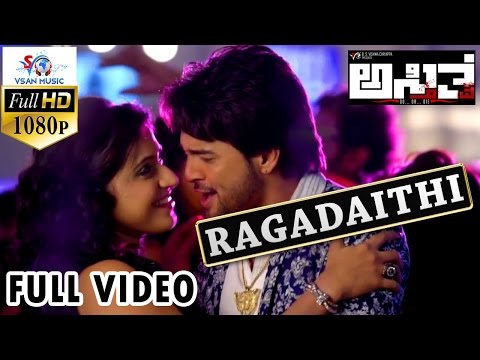