Cancel
This socially relevant, woman-centric movie delves into the struggles and successes in the life of Kavitha, a young woman, who is the sole bread winner for her family. In order to fulfill their dreams and ambitions, she puts herself through the daily grind of working in an office, maintaining a tough exterior at home and at office. The delays in her marriage with her lover Tilak, frustrates him but he decides to wait for her. Eventually when Kavitha consents to marriage, Tilak springs up an unpleasant surprise.
See Storyline (May Contain Spoilers)

Bold and insightful, this family-oriented social drama follows the life of Kavitha (Sujatha), a working woman in a middle-class family. She works hard to support her widowed sister, unmarried sister, her blind younger brother, her mother, her drunkard brother Murthy (Jaiganesh) and his family. Her father abandons the family and becomes a saint.

Her brother not only does not take responsibilities, but also creates additional problems for her. She has a longtime boyfriend, Tilak (Vijayakumar) who wants to marry her, but she doesn't because of her commitment to her family. His eyes now wander to Kavitha's widowed younger sister Bharathi (Sripriya) who reciprocates his feelings. Kavitha, after reading her boyfriend's love letter to her sister, arranges for them to get married, thus giving up her chance of having a life with him.

Meanwhile Prasad (Kamalahasan) loves Bharathi Kavitha's sister but when he comes to know that she loves Tilak he sacrifies his love for her and he marries Kavitha's distressed friend, Chandra (Fatafat Jayalaxmi). Kavitha eventually accepts a marriage proposal of her boss (Gokulnath), when she realizes that her brother has become responsible enough to take care of her family. She decides to resign from hard work, but will circumstances allow her to settle into a happy married life?

Based on 0 rating
0 user 0 critic
Did you know? Kamal Haasan learnt mimicry to prepare for his role in the film. Read More
0 User Reviews
No reviews available. Click here to add a review.
Cast 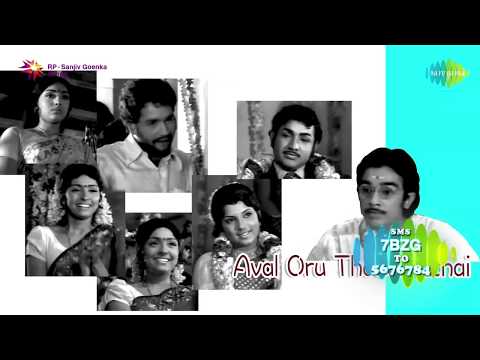 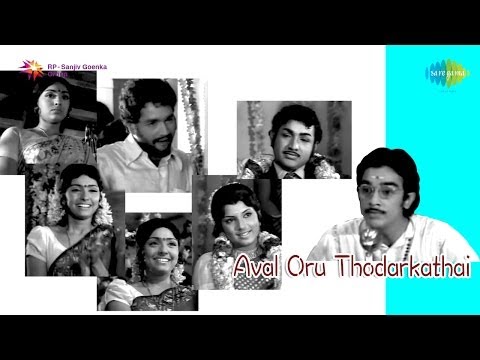 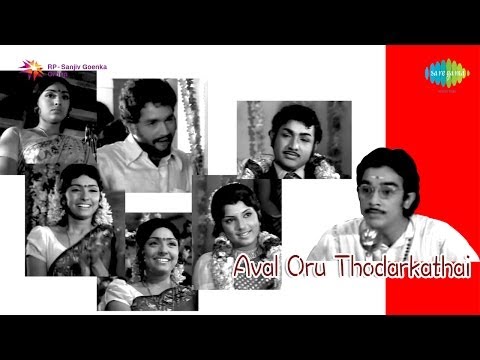 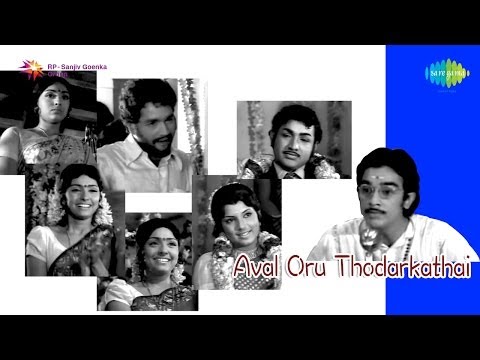 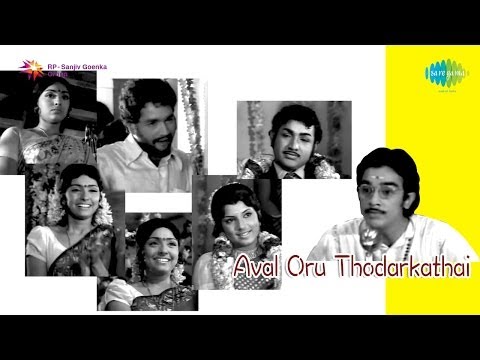 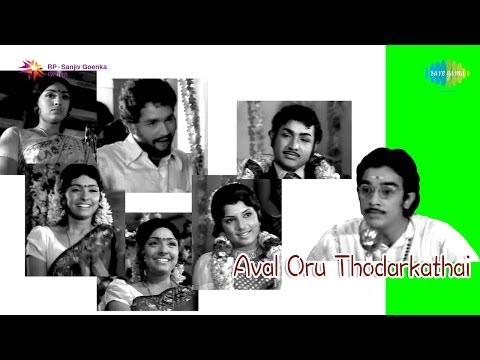