Cancel
This socially relevant drama follows Kumbudraen Saamy (Arya), a skilled thief who cons people for a living and his cross-eyed half-brother, Walter Vanangamudi (Vishal Krishna) who is in the same trade, although completely inept. They are born to the same father but to different mothers. The two men quarrel frequently and Saamy often pokes fun at Walter's shortcomings. Highness (GM Kumar) as he is dearly called by the brothers, is a local zamindar who enjoys the company of both Saamy and Walter and takes an affinity toward them and treats them as his own family. Actor Surya comes to the village for a fund-raising meeting and Highness asks the actor to watch Walter's performance before he leaves. At first, Walter's antics draw laughter and ridicule from the crowd, but soon they begin to appreciate the honesty of his emotions and Surya shows his appreciation by hugging Walter and wishing him a great future. This incident changes Saamy's opinion of Walter and in an inebriated state he confesses to Highness that he actually likes Walter and that any ill-feelings he has had are totally misplaced. The brothers unite and this makes both Highness and the two mothers happy. However, there happy and carefree days come to an end when RK, a local goon who smuggles cattle to Kerala, is busted by Highness and is arrested amidst much media-fare. Soon, he returns to wreak vengeance upon Highness - kidnapping him from his home at night, RK strips Highness naked and flogs him to unconsciousness. In the morning, Highness is found dead, hanging from a tree by the lake. The brothers are devastated. How will they avenge the death of Highness? Will they succeed in defeating the powerful RK?

Based on 0 rating
0 user 0 critic
Did you know? After finishing and releasing his magnum opus "Naan Kadavul" in February 2009, Bala, whose previous feature films had all been tragedy drama films dealing with serious and dark subjects, announced that for his next directorial, he would be moving away from such films and make a full-length light-hearted comedy film, which was his attempt in this movie. Read More
0 User Reviews
No reviews available. Click here to add a review.
Cast

Bala, whose films usually take several years to get completed and released, disclosed that this film, however, would be finished in eight months time.

For the two lead male characters, who are step-brothers in this movie, several actors from the Tamil film industry were considered. Real-life siblings Surya and Karthi, as well as Jeeva and Githan Ramesh were considered for the roles, which were at last bagged by Arya, renewing his association with Bala after "Naan Kadavul", and Vishal Krishna. Vishal later credited Arya, who were friends even before entering the film industry, for becoming part of the project.

According to sources, Bala intended to name this movie "Avana Ivan" first, but as it was already registered by director Bharath, who was not willing to give away the title, he changed the title to "Avan Ivan".

After finishing and releasing his magnum opus "Naan Kadavul" in February 2009, Bala, whose previous feature films had all been tragedy drama films dealing with serious and dark subjects, announced that for his next directorial, he would be moving away from such films and make a full-length light-hearted comedy film, which was his attempt in this movie.

There were 8,460 shows of this film worldwide 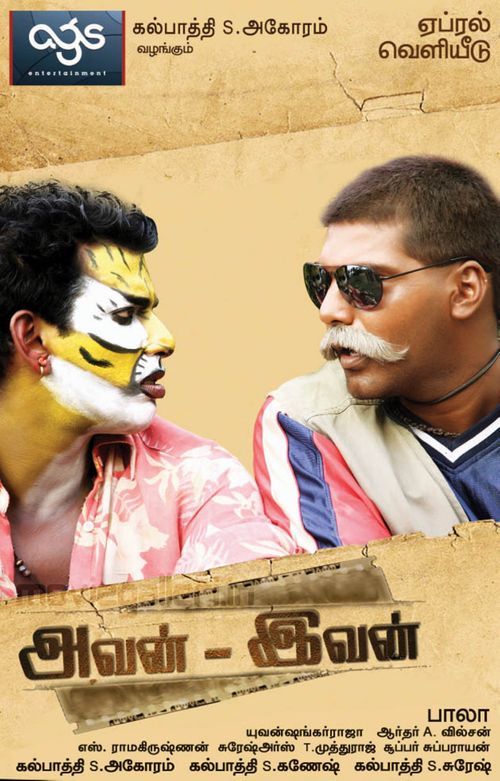 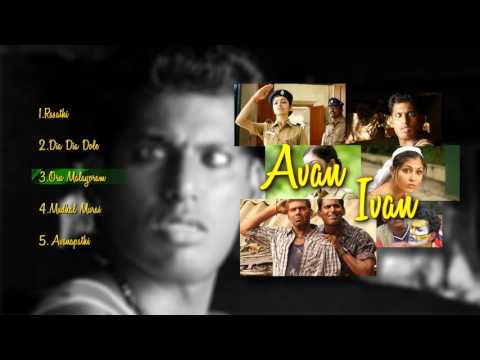 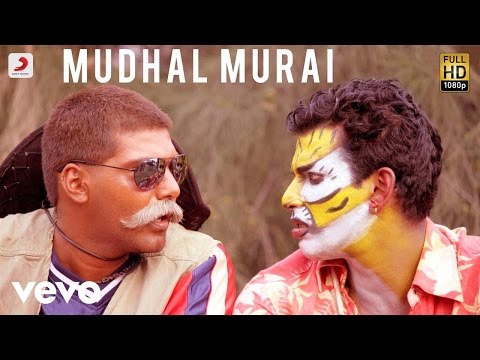 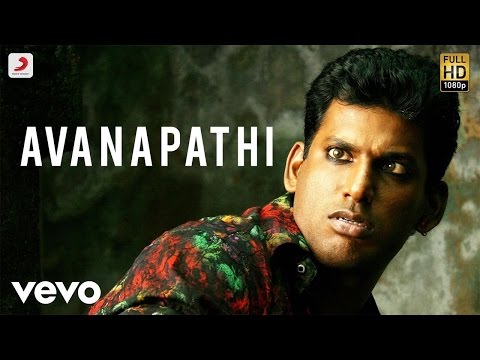 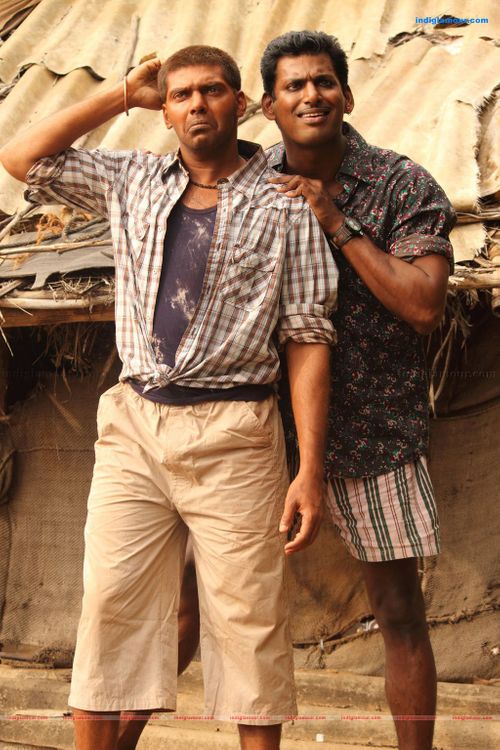 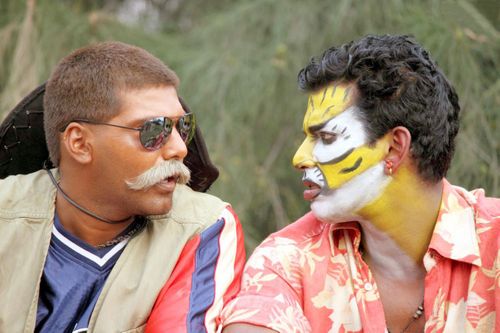 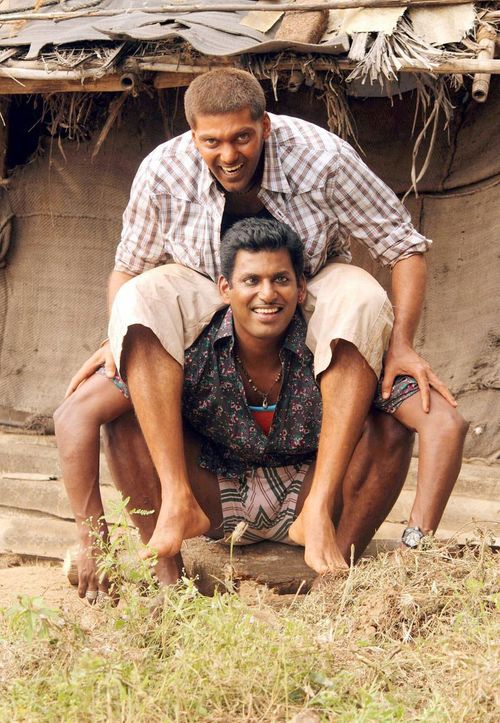 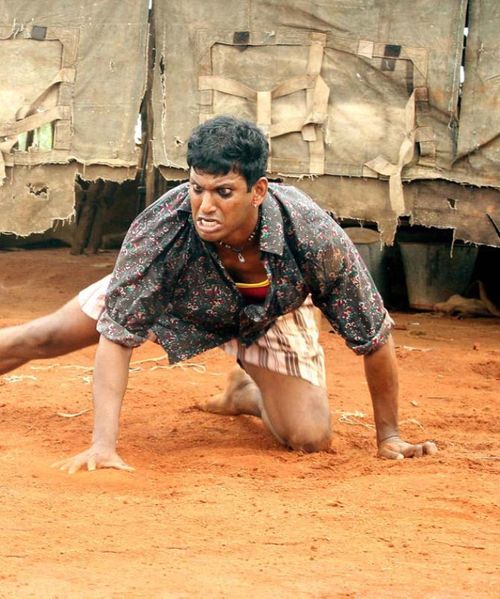