Cancel
Embedded with social relevance and charged emotions, this brooding relationship drama follows the ups and downs in the life of Anu (Sujatha), who after separating from her boyfriend Bharani (Ravikumar) is forced to marry Ramnath (Rajnikant), the sadistic boss of her dying father. After she has a child she takes the bold decision that she has had enough of the abuse, gets a divorce and finds a job in Madras. Her old lover Bharani is now her neighbour and their affair is resumed. Through all of this, she is supported by a Malayali clerk and ventriloquist Janardan (Kamalahasan), who also loves her. When her former husband reappears to destroy again her aspirations for a new life, her repentant mother-in-law (Leelavathi) stands by her, getting employed as her servant. With her husband, ex-lover and Janardhan, all dreaming of a life with her, it seems sure that Anu will find the ideal mate this time around, right?
See Storyline (May Contain Spoilers)

This bold, woman-centric drama follows the fluctuating fortunes in the life of Anu (Sujatha), a happy-go-lucky girl head-over-heels in love with her boyfriend Bharani (Ravi Kumar). Her life changes when her father gets transferred to Mumbai (then Bombay). Her love life falls apart as Bharani doesn’t respond to any of her letters. In addition, her father becomes seriously ill.

Her father’s office colleague, Ramanathan (Rajinikanth), becomes a great source of strength for her in these tough times. Soon, he asks for her hand in marriage. She accepts gratefully, and confesses that she had a boyfriend, who has seemingly forgotten her.

However, Anu soon realizes that Ramanathan is a sadistic and jealous husband, who tortures her no end. She opts for a divorce and, with an infant in her hands, she lands in Chennai (Madras) to take up a new job and start a new life.
Her life takes a turn for the better in Chennai as she has a very supportive friend-group in her office, particularly a widower, Janardhan (Kamal Hassan). Janardhan, or Johnnie as he is popularly called, is a talented ventriloquist who “talks” through his puppet, Junior. He falls in love with Anu, but is unable to muster up the courage to tell her about it.

In an interesting cinematic twist, Ramanathan’s mother Leelavathi discovers that her son had married and tortured Anu and takes up a job as a maid in Anu's house to make atonement for her son's sins.

Anu also stumbles upon Bharani in Chennai and discovers that her letters to him never reached as they were intercepted by his mentally-challenged sister. Soon, Anu renews her relationship with Bharani and life seems to be looking up for her. But the ghosts of the past continue to haunt her.

Ramanathan comes to Chennai in the role of her boss – a contrite and repentant Ramanathan, who now wants to re-marry Anu and redress the wrongs he had done. The situation becomes piquant with 3 men vying for Anu – her ex-love, her ex-husband and a silent lover lurking on the sidelines.

Based on 0 rating
0 user 0 critic
Did you know? The film won Sujatha the Filmfare Award for Best Actress in Tamil. Read More
0 User Reviews
No reviews available. Click here to add a review.
Cast

The film won Sujatha the Filmfare Award for Best Actress in Tamil. 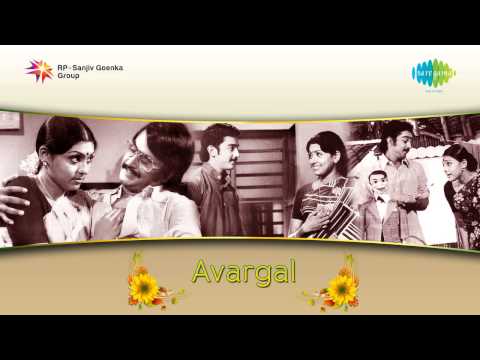 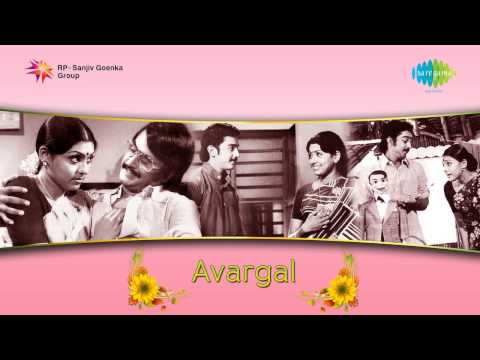 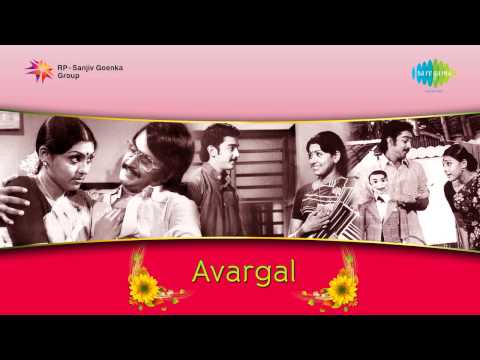 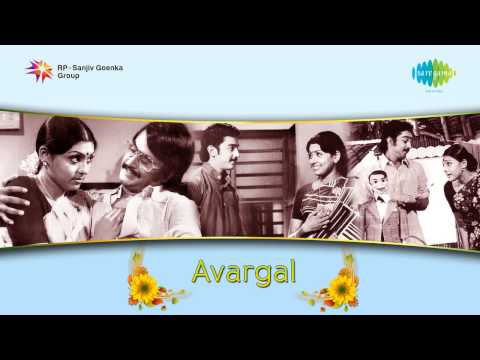 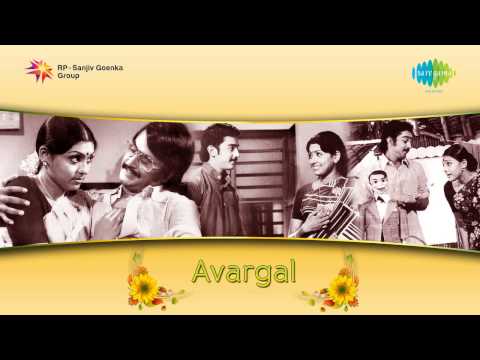