Cancel
A newly-wed couple move into a recently purchased house. When strange events begin to happen and the neighbour's son is able to talk to vengeful spirits in the house, they soon find their lives in grave danger. Will they be able to escape with their lives intact?
See Storyline (May Contain Spoilers)

Long time lovers Mohini(Poorna) and Harsha (Harshvardhan Rane) get married and move into a new community where Harsha has purchased a house. Harsha’s parents come to stay with them for a few days and also to make sure that the marriage is not consummated before a certain auspicious time.

Unknown to the inhabitants of the house a voyeuristic spirit lives in the house and it develops a fascination for Mohini. Unknown to Mohini the spirit follows her around every where and finds pleasure in watching her change clothes and taking a shower.

Meanwhile, the neighbours who are Harsha’s friends, have a son, Vicky who can see spirits and have conversations with them. On a couple of visits to Harsha’s house he has a conversation with the spirit in Harsha’s house. Adults see this and dismiss it as the overly imaginative mind of a child at work.

When the auspicious day arrives Harsha’s parents leave. Mohini starts packing for the honey moon to Paris and the randy spirit in a fit of lust attacks Mohini and tries to assault her sexually. Terrified at being attacked by an invisible entity Mohini runs out of her house and seeks sanctuary in the neighbour’s house.

A visiting relative of the neighbours, an old pious looking lady instills some bravado in Mohini and takes her back to her house. The spirit kills the old lady brutally. Harsha comes home to a terrified Mohini who wants to leave the house right away. But circumstances force Mohini and Harsha to stay in the house one more night before they can leave the house forever. That night proves deadly for both of them. 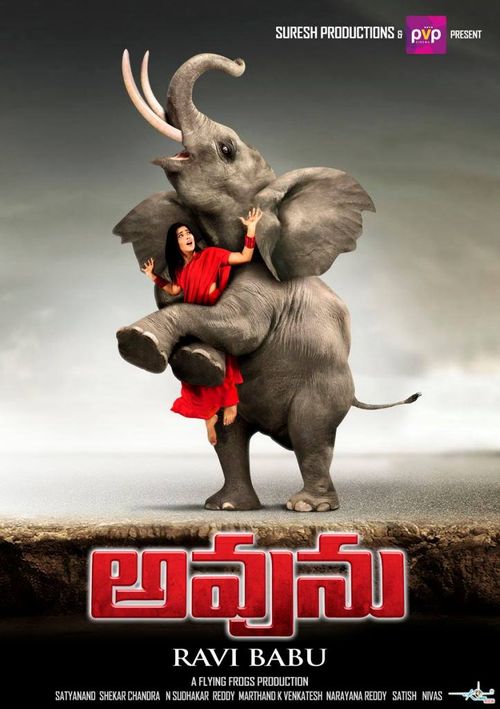