Cancel
The relationship between an honest and committed senior doctor and an irresponsible doctor.
See Storyline (May Contain Spoilers)

Dr. Ravi Tharakan (Prithviraj) is a renowned cardiac surgeon working in a private hospital. Ayalum Njanum Thammil begins with a traumatised girl being brought to the hospital. Ravi decides to operate the girl for free, but much against the wish of her father. The girl dies during the surgery. Her father and a few local politicians accuses Dr. Tharakan for the death and protests in the hospital. Ravi is forced to flee through the backdoor, followed by the girl's relatives. He has an accident on the way and goes missing without any traces. The girl's death gains media attention and the police starts a thorough search for Dr. Ravi. The hospital management clears their hand by sacking Dr. Ravi but the chairman's private secretary Diya (Rima Kallingal) expresses dissatisfaction over the hospital's decision and starts a search on her own. She is very much attached to Ravi who had once convinced her the importance of following the ethics in medical profession. She meets Dr. Vivek (Narain) who is a very close friend and a former classmate of Ravi.

At the private medical college where Ravi completed his medical degree, Ravi and Vivek were amongst the worst students. They were irresponsible in their studies as well and were not even able to distinguish between surgical instruments. Ravi had a campus romance, a junior Muslim student named Sainu (Samvrutha). After completing the course, Ravi and Vivek were left with two options: either to pay the college INR5 lakh or to do an internship in a village hospital. Vivek opts to pay. Ravi, who is not able to get the cash from his father Thomas Tharakan (Prem Prakash), chooses to work in the Redemption Hospital in Munnar which is run by Dr. Samuel (Prathap Pothen) — an altruistic physician who, by his absolute devotion to his profession, lives a lonely life. On his way to Munnar, Ravi's car crashes with a police vehicle and Ravi is in-turn harassed by S.I. Purushothaman (Kalabhavan Mani). Ravi lodges a complaint and gets the officer suspended.

Ravi initially finds the job at the hospital uninteresting mainly due to the uncompromising Dr. Samuel, who is very strict. He hates the lonely stay in a "jail-like" staff-quarters. The only consolations for Ravi are the letters by Sainu and occasional phone calls to Vivek. Ravi is soon accompanied by Dr. Supriya (Remya Nambeesan), another junior doctor, who helps him to develop an interest in the job. But he still finds it difficult to adjust with Dr. Samuel. Some months later, Dr. Samuel informs Ravi about a phone call he received from Sainu's parents who are planning to marry Sainu to someone else. Samuel was also asked to forbid Ravi from meeting or calling her. Ravi seeks Vivek's help who secretly makes all arrangements for Ravi's and Sainu's marriage in Kochi. But Ravi is stopped by S.I. Purushothaman on his way to Kochi, in the name of a routine check. The officer who was actually waiting to avenge his suspension does not leave Ravi even after hearing about the marriage. Ravi arrives late only to see a house-arrested Sainu who has unwillingly agreed for another marriage.

This incident shakes Ravi completely. His lonely stay in Munnar also haunts him, but he is able to be sincere to his job. One day, a girl is brought to the hospital in a serious condition. Dr. Ravi, the only duty doctor, rushes to her but decides not to attend the case after knowing that she is S.I. Purushothaman's daughter. He rejects the requests of hospital staff and other inmates and not even the tears shed by Purushothaman at his feet was enough to melt his heart. The girl's condition becomes very serious but she is saved by Dr. Samuel who arrives some time later. An angry Dr. Samuel slaps Ravi for his negligence. Insulted, Ravi decides to leave the place immediately but is stopped by Dr. Supriya who supports the action of Dr. Samuel. The next day, Ravi is summoned by a committee for investigation on a complaint filed by S.I. Purushothaman. Ravi is silent throughout the interrogation and the committee decides to suggest the Medical Council to cancel his recognition. However, Dr. Samuel testifies for Ravi stating that Ravi is innocent and, since the girl is saved, there arises no case of medical negligence. This incident and Samuel's testifying turns out to be an eye-opener for Ravi. His attitude to the purpose of life changes completely which he was able to follow throughout his later life. He leaves Redemption Hospital after his internship and leaves for Europe to pursue his higher studies and later works in hospitals and gain a name for being service-minded.

Having known more about Ravi from Vivek and Supriya, Diya comes to the conclusion that Ravi might have gone to meet Dr. Samuel. The police also tracks him at Munnar after tracing his phone calls. In a cemetery, Dr. Ravi is shown talking to Dr. Samuel about the girl's death. But it is later shown that Dr. Samuel is no more and it was the news of Samuel's death that brought Ravi to Munnar. Ravi is arrested by the police and is brought to the court. He is acquitted in the case after the dead girl's mother testify for Dr. Ravi stating that it was upon her behest that Dr. Ravi opted to operate the girl. In the final scene, Dr. Ravi is shown sitting in front of the Redemption Hospital, with a narration from himself playing simultaneously, "This is the place where Dr. Ravi Tharakan was born." 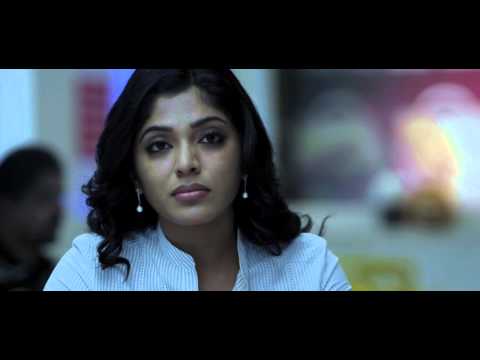 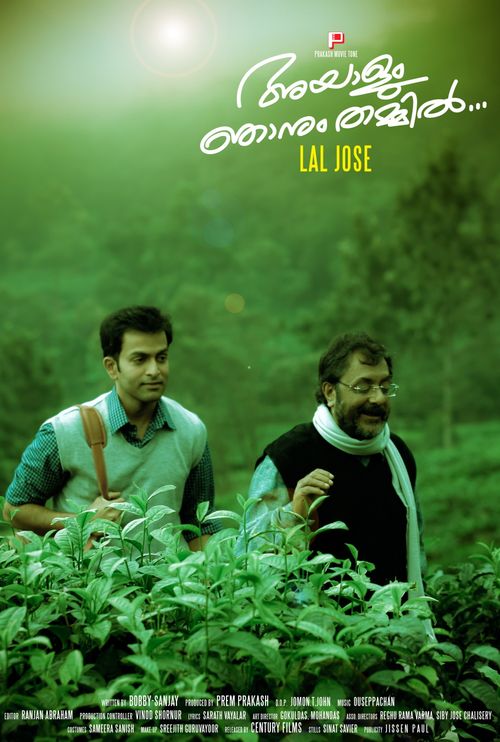 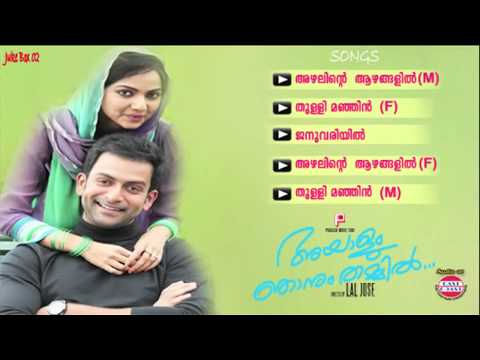 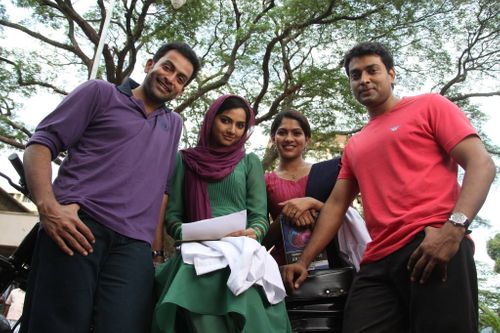 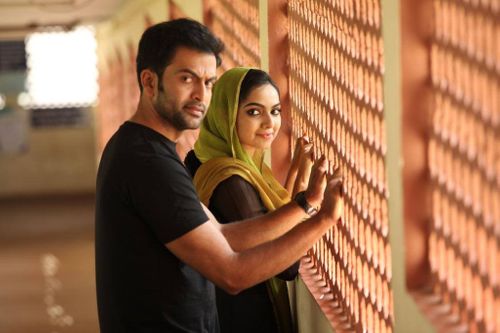 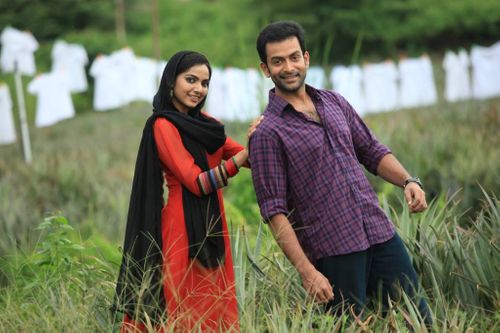