Cancel
Suspenseful and scintillating, this offbeat thriller revolves around an exceptionally powerful man, who has the ability to predict future events. With his unique ability, he identifies several future events, including the attempted murder of his lover by his doppelgänger. Will he succeed in defeating an enemy who is identical to him in appearance? How will his future unfold?
See Storyline (May Contain Spoilers)

This fast-paced thriller follows the fluctuating fortunes in the life of Guru Moorthy (Vijay), an MBA student who is also an exceptional athlete. He participates in a state level running competition where he meets Sriman, who also participates in the competition. Guru understands that Sriman needs to win the competition which will help him secure a job through sports quota as he is the only bread winner for his family.

Abinaya (Shreya) is the daughter of a wealthy businessman Anand Chelliah (Ashish Vidyarthi) and is a friend of Sriman’s sister. Abinaya challenges Guru that Sriman will be the winner of the competition. Guru decides to run slowly so that Sriman can become the winner. Later Abi understands that Guru has purposefully run slow behind Sriman and starts liking his character. They become good friends and slowly love blossoms between the two.

Suddenly, Guru is hit with intense premonitions of a few bizarre incidents which also occur sometime later. Guru consults a psychiatrist and he says that Guru suffers from a syndrome called extra sensory perception (ESP) whereby he can get to know about certain future incidents. Guru worries that such thoughts disturb him mentally and he cannot live a peaceful life.

Guru and Abi’s parents get to know about their love and they plan to get the couple married. One day, Guru dreams of stabbing Abi and gets frightened that Abi will be killed by himself someday. So he decides to stay away from Abi for a few days and leaves without informing anyone. During the train journey, he sees Prasad (also Vijay) getting down in a station. Now Guru believes that it would be Prasad, a look alike of Guru, who will stab Abi and follows Prasad. But while crossing a road, Guru meets with an accident and gets hospitalized by the local people.

Meanwhile Abi starts looking for Guru as he has not contacted her for a few days. Now, Abi meets Prasad in a shopping mall and mistakes him as Guru. Abi talks to Prasad and takes him to her home. Prasad is money minded and a womanizer. Prasad understands that he has a look alike and Abi has mistaken him as her lover. Prasad decides to utilise the opportunity and plan to get married to Abi, so that he can lead a lavish lifestyle.

Guru gets discharged from hospital and tries to contact Abi. He also comes to Chennai to meet Abi at her house. Now everyone is shocked seeing Guru and Prasad as they both look exactly similar and Abi is confused unable to find who is Guru. Prasad pretends as Guru and makes everyone believe. They conduct a running race to find the real Guru (as Guru is an athlete).

However, as Guru is not well, Prasad wins the race which makes Abi believe Prasad to be the real Guru. The next day, while Abi talks to Prasad, she finds that he misinterprets a past event, which makes her realize that it is Prasad who is with her and not Guru. She tries running away from Prasad while Prasad chases her. Guru also comes to rescue and tries to kill Prasad. When Guru is about to stab Prasad, he moves and Abi gets stabbed by Guru.

Guru is shocked and Prasad hits Guru and takes Abi with him. Prasad admits Abi in a hospital and again pretends as Guru. Abi believes that Prasad is Guru. Abi tells that how come someone try taking away a girl who is in love with someone else and she says that Prasad must not have born to legitimate parents.

Prasad realizes his cheap behaviour hearing this and confesses that he is Prasad and not Guru. Meanwhile Guru also rushes to hospital. Prasad apologizes to Guru and Abi and leaves the place. On the way, he meets Dhanalakshmi (Namitha), whom he met during the train journey and unites with her.

Vijay
as Guru and Prasad 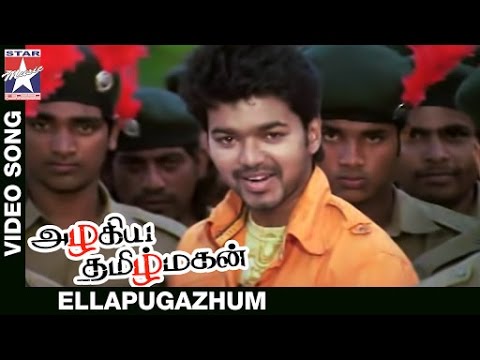 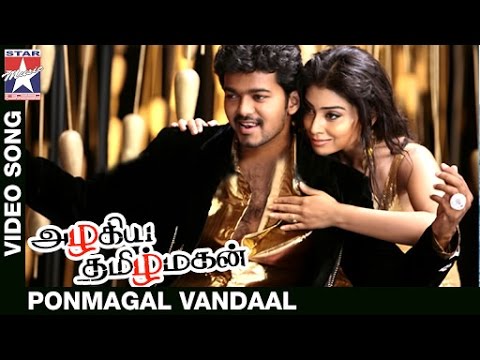 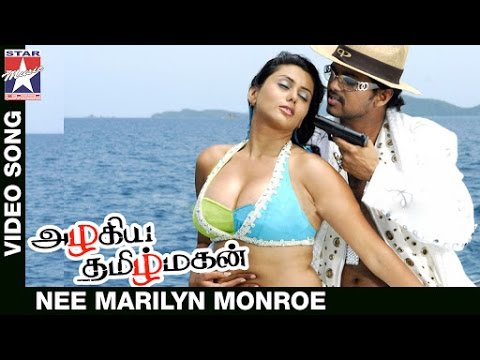 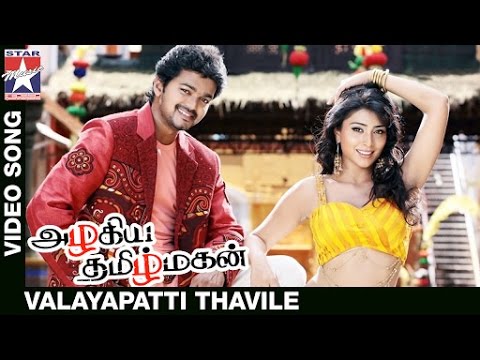 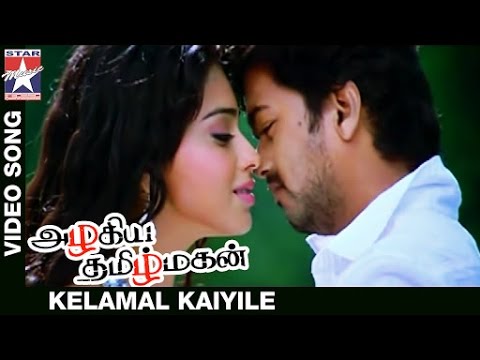 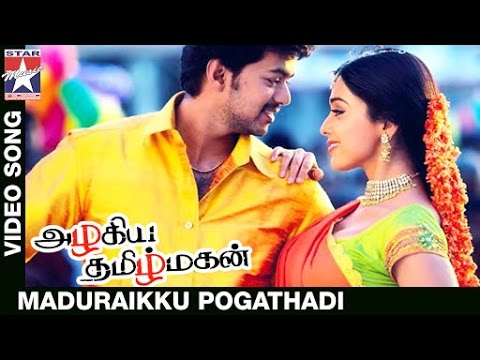