Cancel
Audacious and adventurous, this animated comedy follows the exploits of a ghost, who is forced to return to ghost school and improve his haunting skills, to save the Earth from evil.
See Storyline (May Contain Spoilers)

Laden with laughs, this offbeat animation thriller follows the events that occur at the B.O.O. (Bureau of Otherworldly Operations), a super classified agency that no one has ever seen or heard of. Dedicated to protecting humans from evil hauntings, the agents of B.O.O. have a secret weapon: they are ghosts themselves!

When newbie agents Jackson Moss and his odd-ball partner Watts uncover a plot to destroy B.O.O. by the agency's Most Wanted Haunter, they must use every trick in their arsenal to defeat his powerful ghost army and save Earth from a ghostly fate.

Nigel W Tierney
as Child A 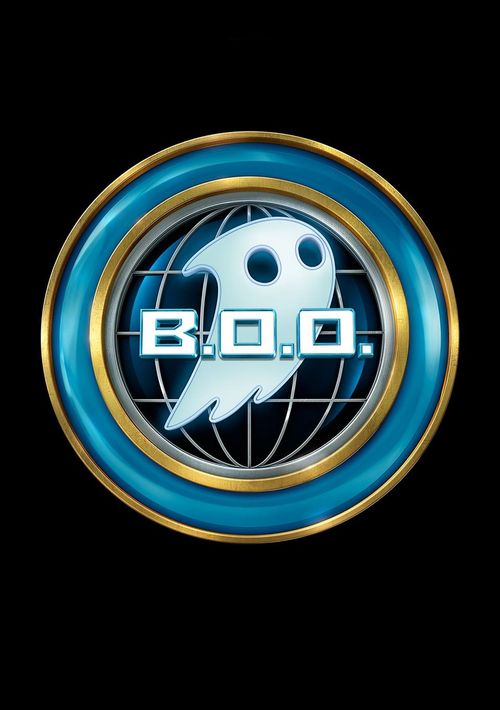