Professor Vidyashankar Pandey gets employed as a lecturer in a college and relocates to Bombay. His family, consisting of himself, his wife, and a young son, Surya, move to a chawl in South Bombay. Vidyashankar notices that the area and the community is being controlled by notorious gangster, Raja, and his men, and does not want this to impact upon his young son, and his wife. Unfortunately, Surya is impressed by Raja, and treats him like his hero. Once Surya saves his life, and on another occasion, refuses to identify Raja as the killer in a police line-up. Raja takes a liking to Surya and treats him like a close friend. Years go by, Surya has grown up, and despite his parents' objections still hangs around with Raja and his men. Then things take an unexpected turn, that will make Surya regret saving Raja's life, and not identifying him in the police line-up.

Tagline: An emotional saga of a rebel.

Based on 0 rating
0 user 0 critic
Did you know? The film is a remake of the American movie A Bronx Tale (1993). Read More
0 User Reviews
No reviews available. Click here to add a review.
Cast 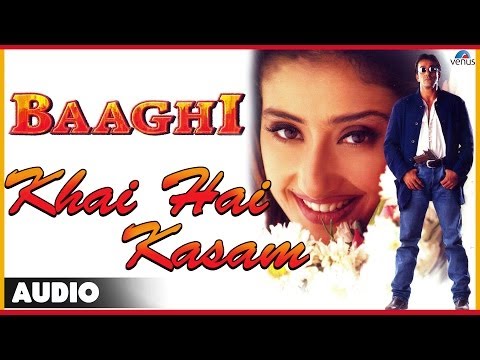