Cancel
The family of a generous landowner provide refuge to a stranger, who turns out to be an expert wrestler. He begins to train the landowner and his young daughter in the techniques of wrestling, but will he be worthy of their trust?
See Storyline (May Contain Spoilers)

Based on a true story involving a family in Mallinathapura in the year 1501, this thrilling tale focuses on a family who take in a stranger (Mani Shetty) claiming to be a victim of courtly machinations and eager to remake his life. It also turns out that this stranger is a master of the martial arts, and has trained soldiers in kusti and other arts in his earlier life.

The generous landholder (Harsh Arjun) who has taken him in, has always had a secret yearning to learn wrestling and earn acclaim and royal blessing through this martial art. So the training in wrestling begins, and the stranger soon becomes a part of the family and a companion and tutor to the landholder’s young daughter as well.

The local wrestling champion comes to know that an outsider is teaching the tricks of the trade to the landowner, and comes to take him on.

However, the stranger whom the family have begun to trust completely, suddenly kidnaps the child. As the landowner goes desperately in search of the culprit, he meets many people along the way. Who is the stranger and why has he kidnapped the child? What will the future hold in store for them?

This film does remind one of childhood tales like Hansel and Gretel and Red Riding Hood
Sunayana Suresh, The Times of India
0

Director of Photography
Vishwajith B Rao 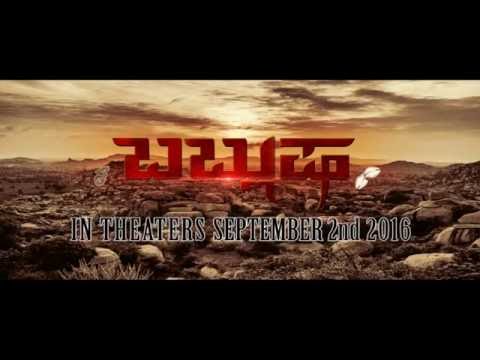 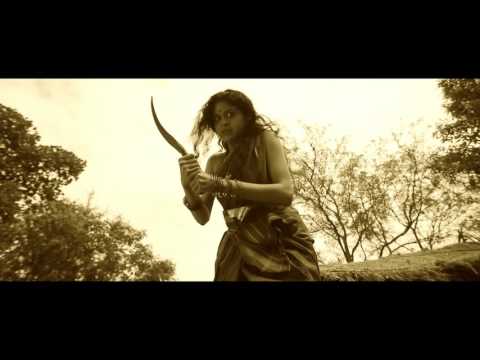 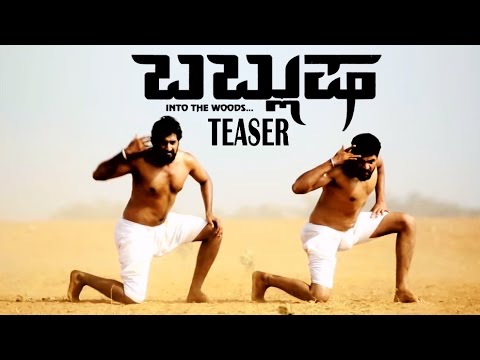 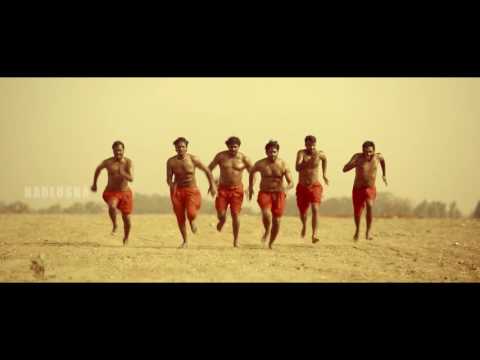 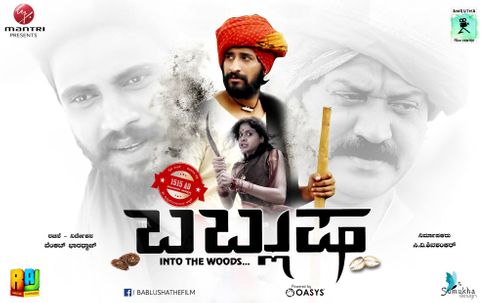 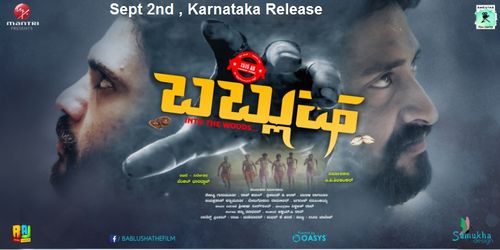 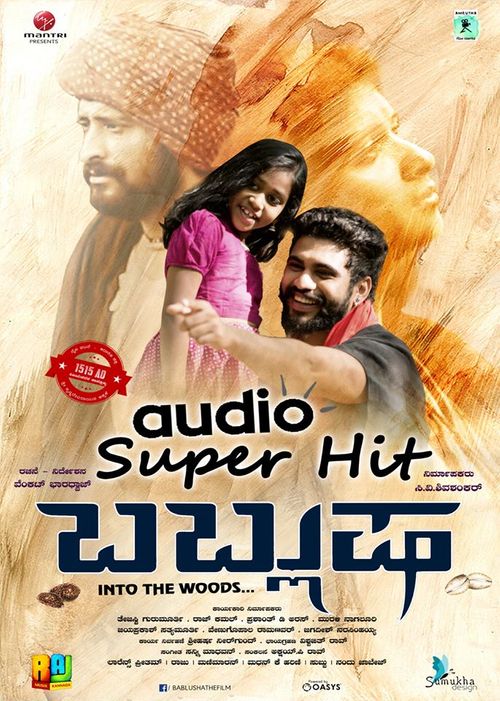 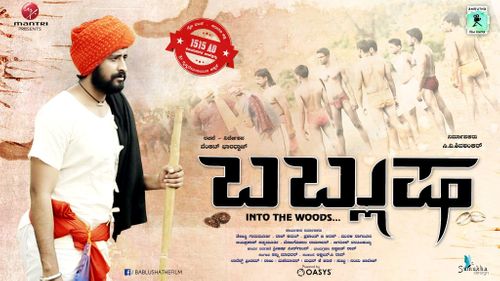 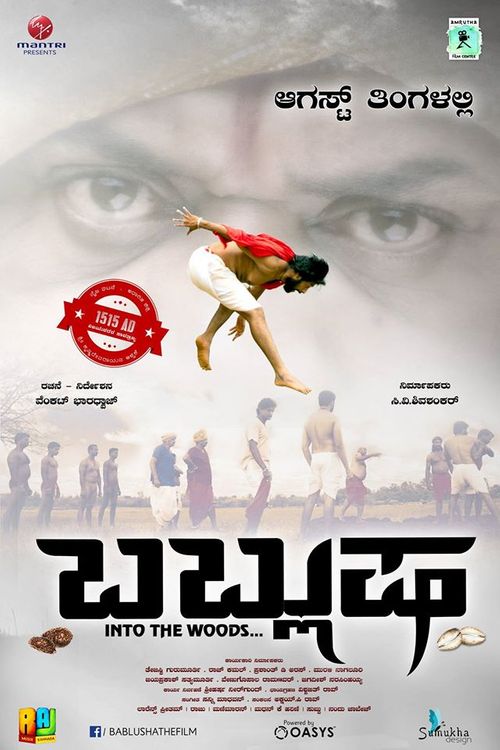 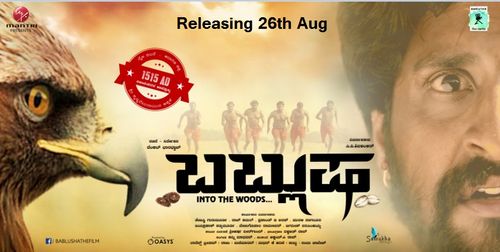 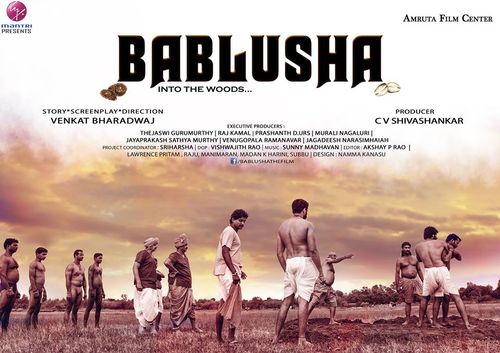 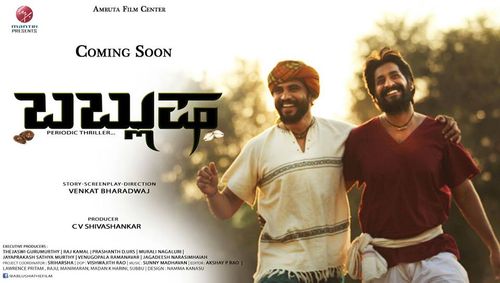 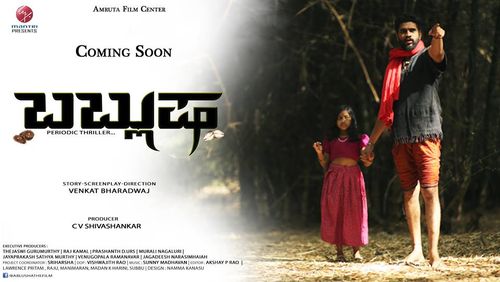 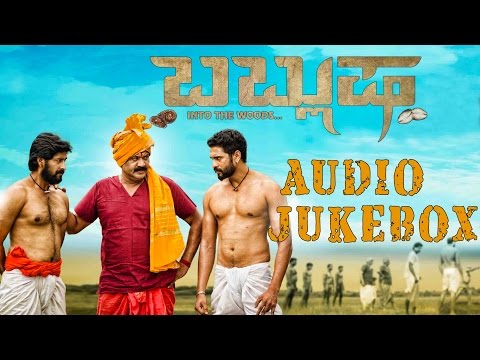 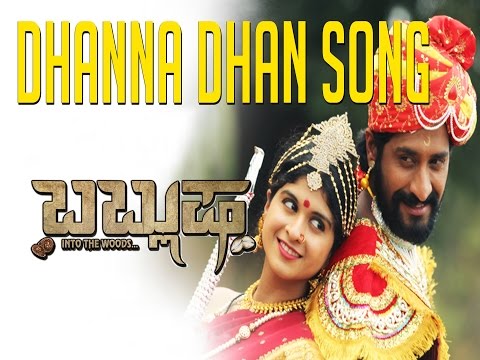