Cancel
A troubled teenager ends up being sent to a special detention program where he meets a beautiful young girl with similar violent tendencies. How will the relationship evolve? What will the future hold in store for them?
See Storyline (May Contain Spoilers)

Dark and disturbing, this youthful drama revolves around an unnamed 13-year-old boy (Joshua Defays), was deeply troubled. With an absentee dad and a mother (Fabienne Elaine Hollwege) who makes a living performing webcam sex in the room next door, it's not difficult to understand his introversion and violent tendencies.

Matters become worse when he beats a fellow classmate with a lead pipe, landing him in a special detention program. However, the punishment turns out to be a blessing in disguise, when the boy meets Shirley (Charlotte Elsen), a cute waiflike blond who winds up in the same special ed (for beating a girl with a rock), and whose overtly rebellious attitude is a contrast to his more introverted form of violence.

Over a period of time, they strike a special bond, but will it be enough to help them change their ways?

Based on 0 rating
0 user 0 critic
Did you know? This movie is an adaptation of the novel Amok (2011), which received the European Union Prize for Literature. Read More
0 User Reviews
No reviews available. Click here to add a review.
Cast 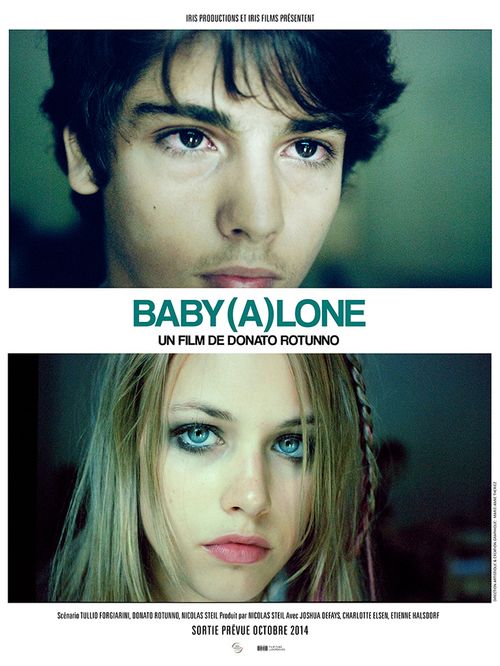 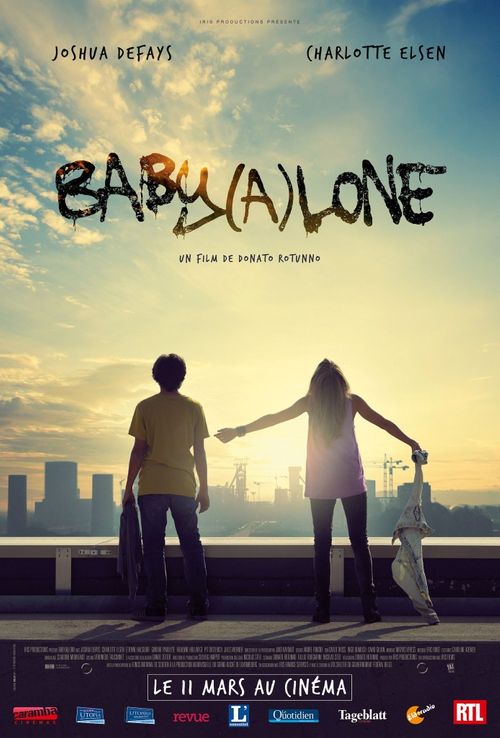