Cancel
Fast-paced and action-packed, this crime thriller delves into the violent sequence of events that unfold when Toni, a retired gangster, leaving a peaceful and quiet life with his young family, is revisited by his past. Toni (Asif Ali), Geevar (Indrajith), Benny (Rahman), Ayyappan (Kalabhavan Mani) and Fakeer (Vinayakan) have been childhood friends. Now, two of them are working as henchmen for a gangster named Prakash Kamath (John Vijay) and they target Toni. As luck would have it, the other two come to Toni’s rescue. At the point when all of them patch up and decide to become friends, as they used to be, more complications arise, leading to more danger and violence. Will Toni ever be able to return to his quiet life, with his family? Can he succeed in ensuring their safety and security, or will they become victims of his violent past?
See Storyline (May Contain Spoilers)

Former mobster Tony (Asif Ali) lives quietly with his wife, Neethu (Nithya Menon), and his newborn child in a nondescript villa, having turned over a new leaf. But vengeful underworld don Prakash Kamath (John Vijay) - whom Tony and friends once tried to assassinate - has dispatched a pair of his henchmen to cut that peaceful existence short.

Once arrived, gangsters Ayyappan (Kalabhavan Mani) and Fakeer (Vinayakan) find a second pair – Benny (Rahman) and Geevarghese (Indrajith) – determined to protect Tony. After a brief showdown, the whole group comes to an uneasy truce, lay their weapons down and bond over dinner-after all, these men grew up together.

Reunited and searching for a way to save Tony, they visit a fixer called Chettiyar (Ashish Vidyarthi). Chettiyar gives the gang two options – the job of killing a businessman who is Kamath's rival or looting a large quantity of foreign currency being transported. The Gang chooses the first option, and Tony makes them promise that if anything happens to him, his wife and son will be looked after.

As fixed, the gang meets up at a cinema where the target businessman is about to strike a deal. However, Kamath crashes in as the second party of the deal, as Chettiyar has double-crossed the friends. Kamath, recognising Ayyappan and others, openly chastises and humiliates Tony, culminating in Tony shooting Kamath. A gunfight erupts in the theatre, with Kamath and Tony being shot.

The rival businessman, cornered by Kamath's men, comes to an agreement to share territory and profits, further agreeing to kill the gang of friends. Having narrowly escaped the theatre shootout, the friends decide to take a severely shot Tony to an underground clinic for medical assistance. After negotiating a price, the doctor operates removing the bullets from Tony. However as he is sewing up Tony's wound, there is a loud banging at the door. Having heard this, the remainder of the waiting friends hide.

The door is answered and Kamath and his men burst in, seeking help for injuries sustained in the theatre shootout. The gang of friends manages to hide the still unconscious Tony, but he wakes up and slowly gets to his feet in a trance before collapsing. The rest of the friends try to get away, but Kamath holds Tony hostage and eventually shoots him. The gang desperately tries to retrieve their critically injured friend and escape. Tony, knowing that he is near death, asks to be taken back to his wife and daughter.

Neethu, broken over her husband's death, demands to know what has happened and in her grief threatens to open fire on others. Neethu buries Tony and leaves the villa with her daughter. The reduced gang, hell-bent on taking revenge on Chettiyar and securing a livelihood for Neethu, leave in search of the currency consignment. After coming across the heavily guarded convoy carrying the notes, however, they come across another gang attacking it. They witness all the security guards being killed, bar one crack-shot (Prithviraj). The friends decide to help the guard by dispatching the rest of the gang.

The friends, appreciating the guard's fighting skills, decide to split the currency with him and drive off to a hidden dock to transport the notes to a safe haven and a new life. Meanwhile, Neethu ends up in the hands of Chettiyar and Kamath, who in turn contact the gang of friends for the money.

Ayyappan is told to meet Kamath at Chettiyar's den; otherwise Neethu and her child will be killed. Determined to protect Neethu after Tony's death, the friends agree and leave the guard at the dock with Neethu's share of the money, telling him they or she will return by dawn.

Once at the meeting place, Kamath agrees to leave Neethu, but tells them Ayyappan must stay to face the consequences of not following orders. Ayyappan agrees to this deal and the remainder of the friends leave with Neethu. However as they leave, Geevarghese informs Neethu of the boat and the guard and tells her to drive there. With Neethu safe the greatly outnumbered friends open fire. In the resulting gunfight, all are killed. As the friends lie dying they all smile knowing they have kept their promise to Tony.

As the credits roll, all dead gangsters meet up in Hell for a sing-and-dance.

Based on 0 rating
0 user 0 critic
Did you know? The plot for this movie was adapted from Johnnie To's Hong Kong action film, Exiled (2006). Read More
0 User Reviews
No reviews available. Click here to add a review.
Cast 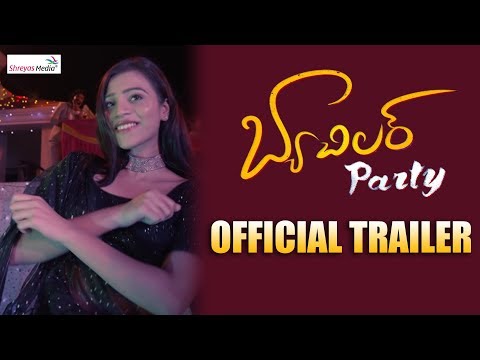 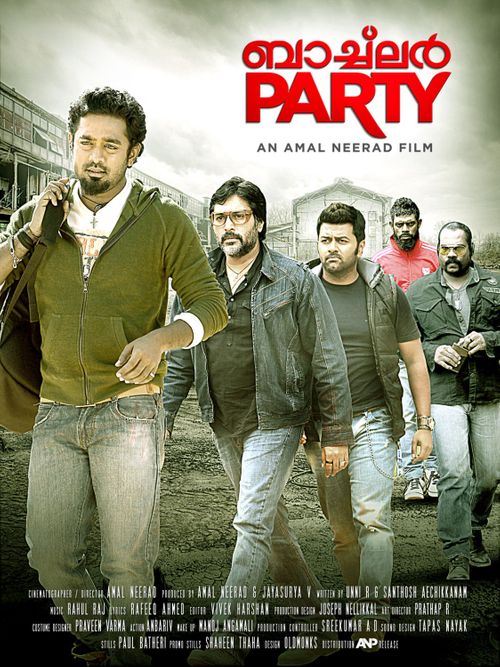 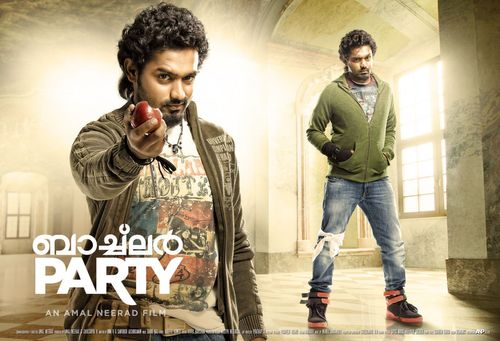 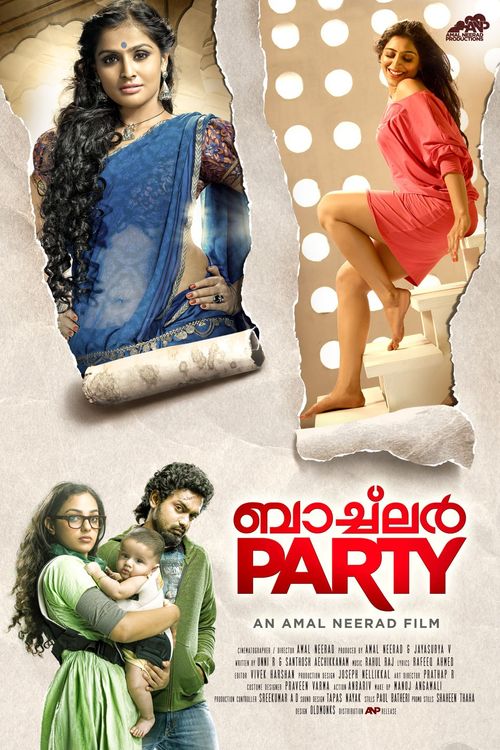 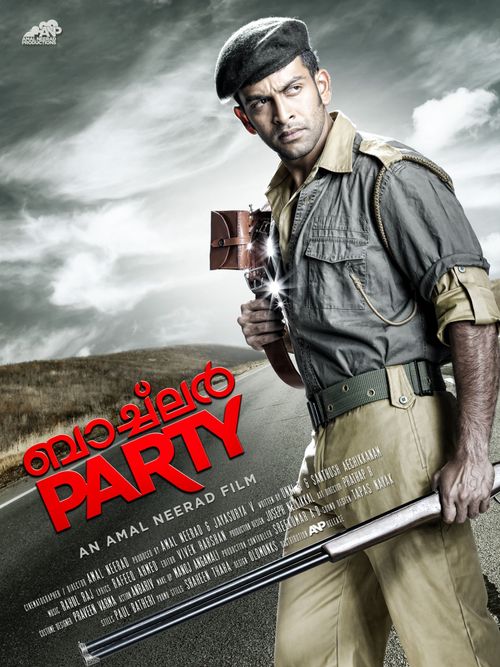 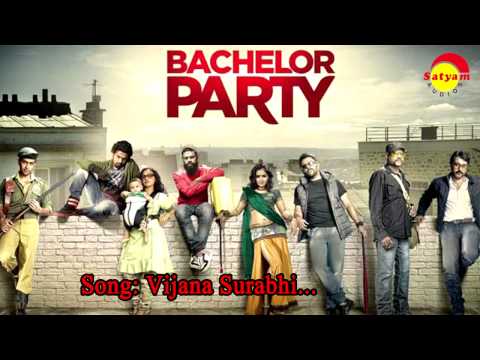 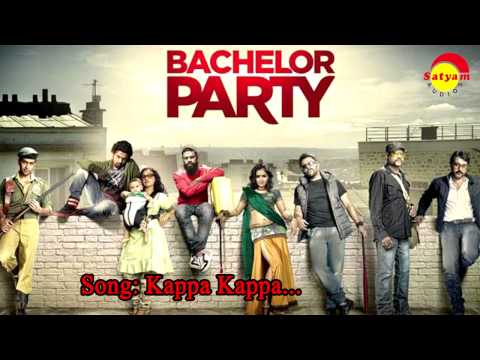 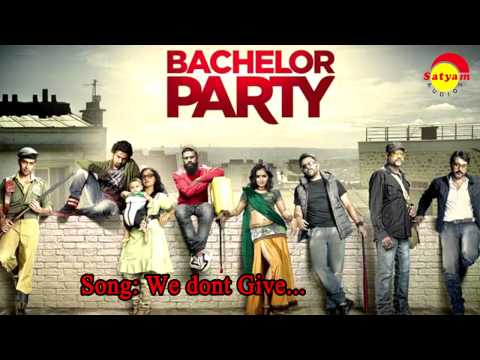