Cancel
Bachpan Ek Dhokha is a riveting story of betrayal and vengeance by family members against their own kin.
See Storyline (May Contain Spoilers)

Nicole decides to shift to her parent's place. Nancy & Nick are initially reluctant to go along, but their anxieties about moving into an unknown place vanish and their spirits elated, as soon as they arrive at a palatial mansion that is their grandparents home. Their hopes of wonderful days is short lived as a major twist happens and all the children are confined in a far end of the mansion.

They are separated from their mother and kept in virtual captivity in a big hall under the hawk-like & suspicious gaze of their grandmother aka Granny (Helen Khan). Here they are subjected to relentless torture by grandmother and their grandfather Daryl's (Tom Alter) butler and Man Friday Samuels (Brandon Hill). Meanwhile they get together to survive in this virtual imprisonment. At a crucial juncture, their mother decides to leave the mansion immediately with the kids. Now her attempt is thwarted by the butler and grandmother.

Elder children Nancy and Nick want to figure out the truth. They are confused and scared. Obviously, they don't trust their own mother?.Whose help should they take?..What is the whole backstory and motivation for their torture and capitivity. 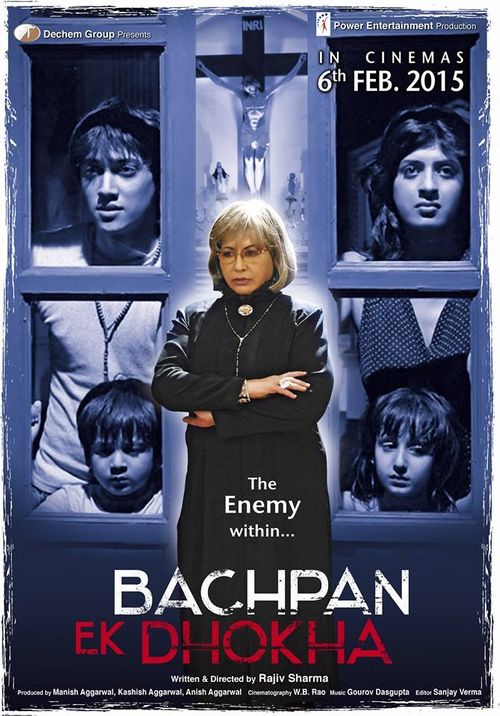