Cancel
Psychologist Peter Bower's life deteriorates into chaos and turmoil, when he learns that his patients are ghosts. He must now push himself to risk his sanity by delving into his past and set things right. Will he succeed in coming to terms with his demons?
See Storyline (May Contain Spoilers)

Suspenseful and soulful, this evocative mystery revolves around troubled psychotherapist Peter Bower, who suffers from nightmares and eerie visions ever since the death of his daughter Evie in a street accident a year earlier. He blames himself for her death, because he was briefly distracted by something in a store window and failed to notice her veer off the sidewalk.

His wife Carol suffers extreme depression and rarely gets out of bed while he works in his practice, meeting some clients referred to him by his mentor, Duncan. One client, Felix, apparently suffers from anterograde amnesia, believing that it is still the 80s; another, Erica, talks of her suicidal thoughts, but finds herself unable to commit suicide; and another, Elizabeth Valentine, is a girl who is apparently mute and who reacts with fear to the sound of the train passing by Peter's office, and before she flees, she writes a series of numbers on one of Peter's notepads: 12787.

Elizabeth returns unexpectedly, and Peter finds her looking out of his window to where the train will pass. Again, she is disturbed by the sound of it and begins to choke; she hits the window, leaving a handprint. Peter records her, but she disappears before he can speak to her further. He plays the recording to Duncan, who claims he hears nothing and believes that Peter is hallucinating Elizabeth out of guilt from failing to prevent his daughter's death, pointing out that her initials sound like Evie's name.

Doing research, Peter discovers that Elizabeth died in 1987, along with all over the other clients who had been seeing him. The numbers that Elizabeth wrote on his notepad was a date: July 12, 1987. Perplexed, he calls Duncan and asks to speak with him later, and then has a vision of his deceased patients on the train outside of his window.

Peter becomes fully disturbed and distraught when he learns that all his patients, including Duncan are dead and that he is seeing ghosts. Peter uses a map to discover that all the deceased patients lived along a train line leading to his hometown, False Creek. He travels there alone and meets with his father and others, who are you to a horrifying event which happened in their youth that they promised to keep a secret, and tells Peter to leave him out of any confession.

Can Peter remember the events from his past and come to terms with the tragedy he has tried so hard to forget? Will he risk his sanity to expose the entire truth about the event? Can he find peace in his heart and move on with his life? 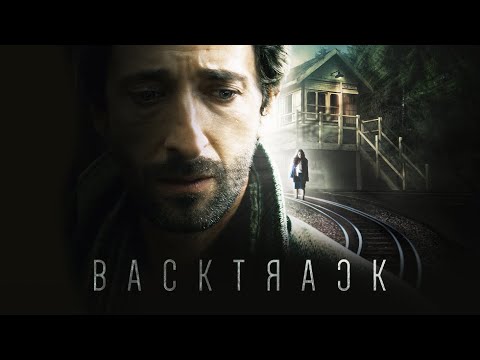 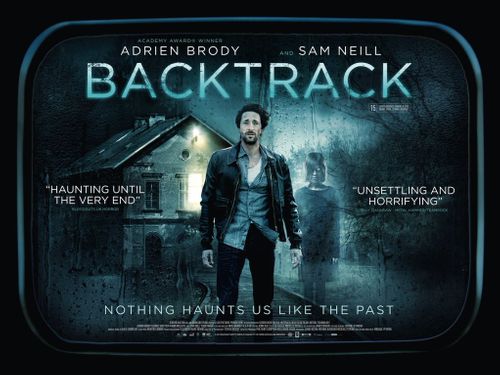 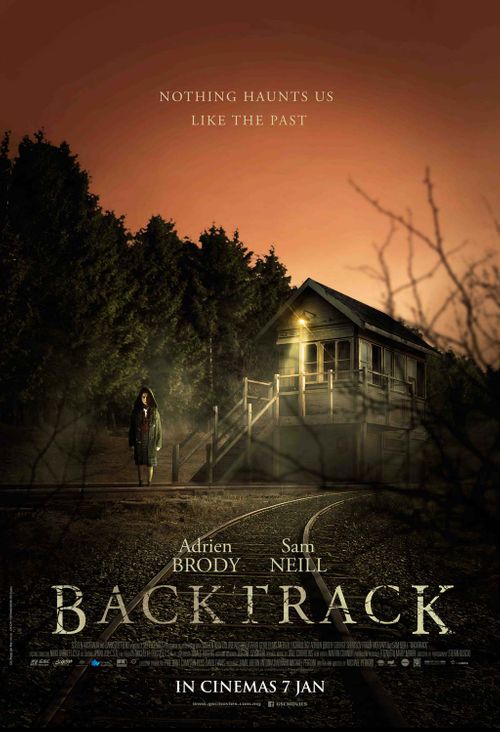 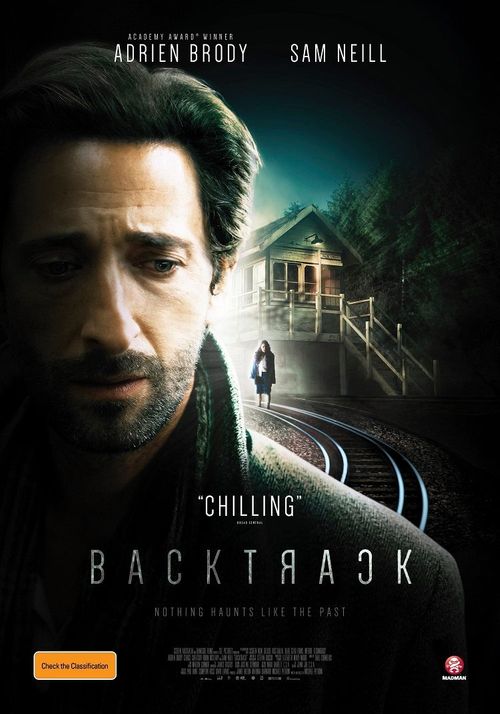