Cancel
Two petty criminals rob a powerful politician and end up in prison. The politician's feisty sister decides to take them to her house and make them work for her as punishment for their crime. What will the future hold in store for them?
See Storyline (May Contain Spoilers)

This fast-paced crime comedy traces the twists and turns in the lives of two petty thieves, Yabba (Adnan Sajid Khan) and Khan (Farukh Khan). They make a living cheating people and robbing them.

One day, Yabba and Khan rob an influential henchman and MLA Tiger and end up in the police lockup, from where Tiger's feisty sister (Asna Khan) picks them up. She takes them to her house and makes them work as her household help as she wants to punish them, and because they stole her favourite toy in their looting spree.

During their tryst at Tiger's house, Khan kisses the sister by mistake, and she falls in love with him. Yabba, meanwhile, is stalked by a homosexual bodyguard. Eventually the sister proposes to Khan, but he rejects her because he's just a petty thief and her brother's a powerful henchman.

Dismayed at the turn of events, the sister grants the two their freedom. When the duo are making their way home, a rival gang accosts them and audaciously attempt to rape the sister. Khan rescues her, and they all make their way back to the farmhouse, where her brother solemnizes their nuptials. 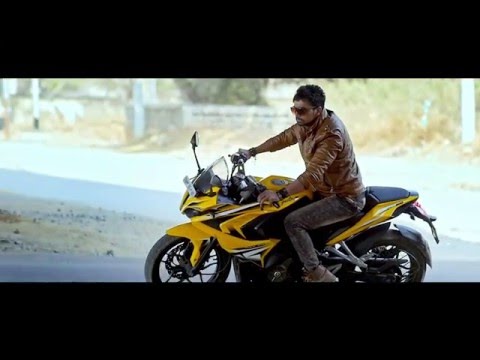 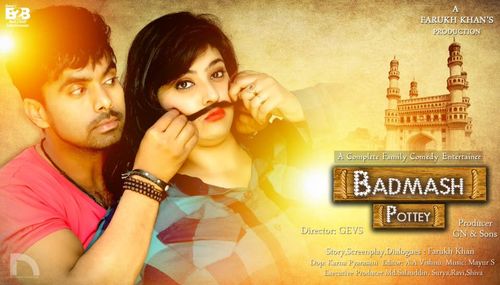 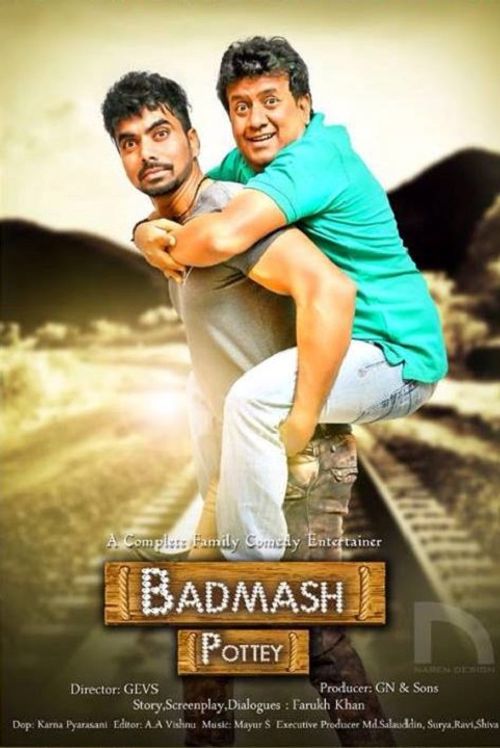 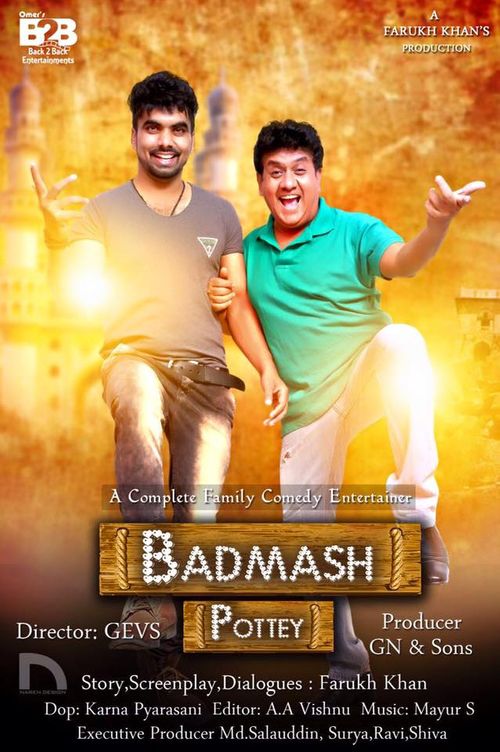 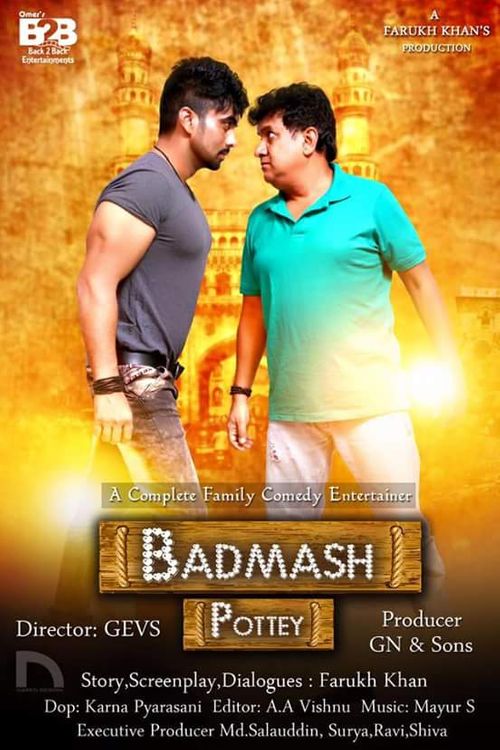