Cancel
A shrewd young man shares a close relationship with his uncle, but ends up being thrown out of his house after a dispute. Consequently, his uncle's bitter enemy tries to entice him into going against his uncle. Will the young man turn his back on his family? What will the future hold in store for him?
See Storyline (May Contain Spoilers)

Interspersed with humour, this action drama traces the twists and turns in the life of Chanti (Ravi Teja), a fearless and forthright young man, who deeply respects his uncle, Ramakrishna, even more than he does his father Purushotham.

Chanti learns that Ramakrishna has a bitter enmity with a man named Umapathy, due to a conflict that occurred more than two decades ago. Then, in a complex sequence of events, Chanti gets into a misunderstanding with his family members, and is thrown out of the house.

Consequently, Umapathy tries to recruit Chanti to his side, and entices him to go against Ramakrishna and his family. How Chanti secretly helps Ramakrishna in bringing the enemy down and reunites with his family forms the rest of the story. 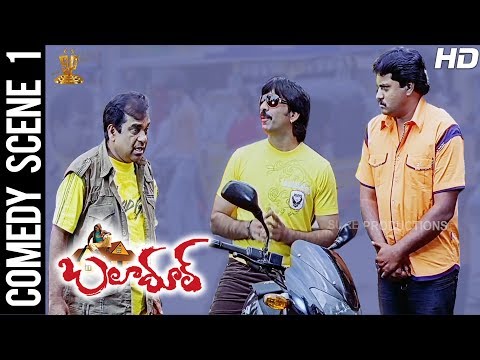 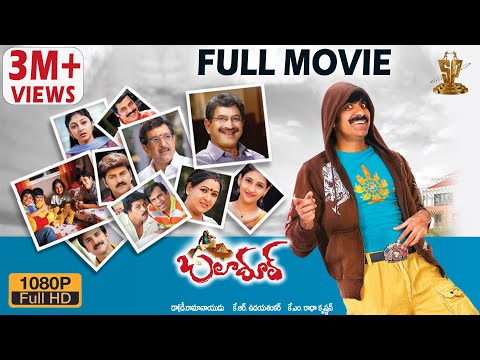 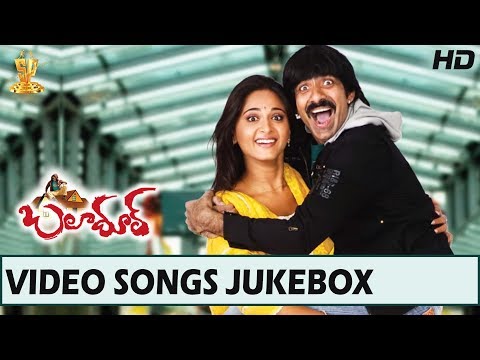 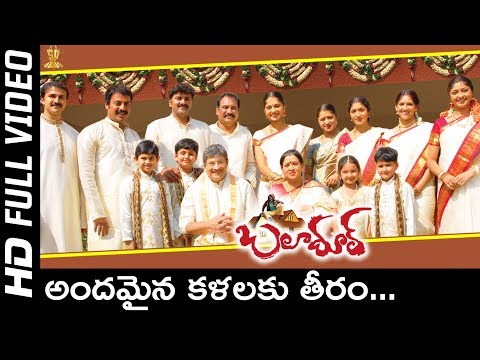 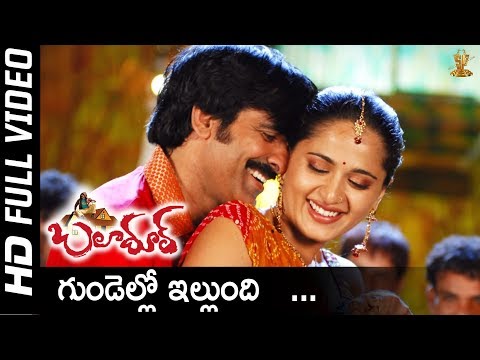