Cancel
Action-oriented and authentic, this emotionally-charged and poignant drama revolves around Balu who, after the tragic death of his lover, goes on a mission to avenge the criminal forces that caused her death.
See Storyline (May Contain Spoilers)

This action-oriented drama revolves around Ghani bhai (Pawan), an orphan who is raised by Delhi’s new don, Khan (Gulshan Grover) as they are both originally from Hyderabad. Growing up in the violent, crime-filled environment, he becomes Khan’s henchman, committing all the crimes his boss wants, until one day when he refuses to kill a woman (Neha Oberoi).

The reason behind his decision leads to a sub plot. Khan plans to eliminate Ghani for his betrayal, but his plan is unsuccessful and it leaves the hero with a mere wound, while the girl Indu (Neha Oberoi) is killed in the combat.

The next episode opens in Hyderabad, where Pawan Kalyan christens himself as Balu, the name his dead lover used to call him. He is on a mission to eliminate the local mafia head Nayudamma, who has control over the land.

Tagline: ABCDEFG....A boy can do everything for girl

Based on 0 rating
0 user 0 critic
Did you know? This movie was a super-hit, running for 100 days successfully in 8 theaters in Andhra Pradesh. Read More
0 User Reviews
No reviews available. Click here to add a review.
Cast

This movie is loosely based on Jet Li's martial arts thriller Unleashed (2004).

The film was later dubbed in Hindi as 'Aaj Ka Gundaraaj'.

The movie was released in 72 countries worldwide by KAD Movies, this made it the first Telugu movie to be released in an African country. 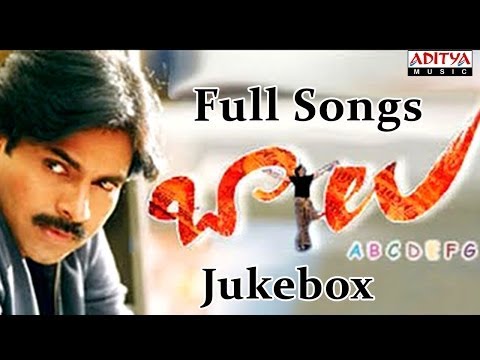 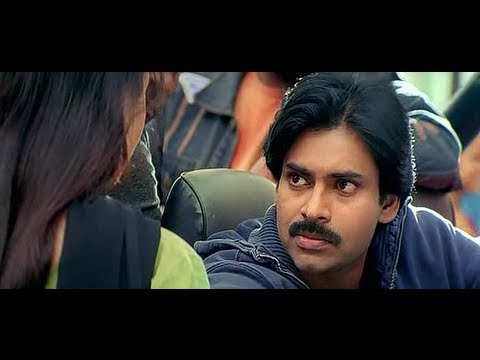 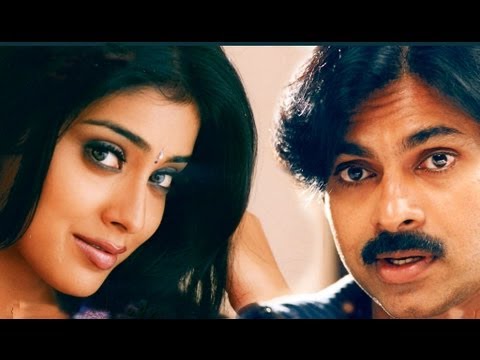 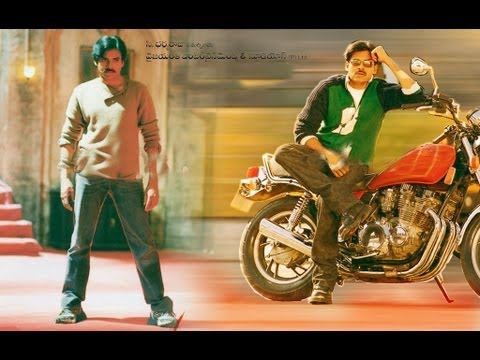 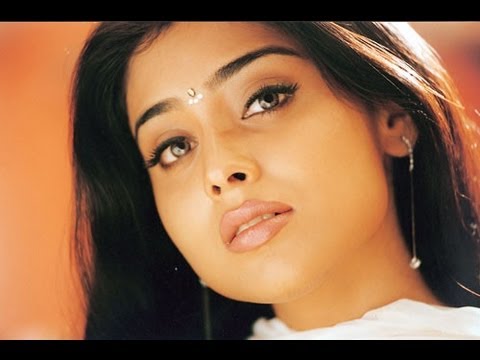 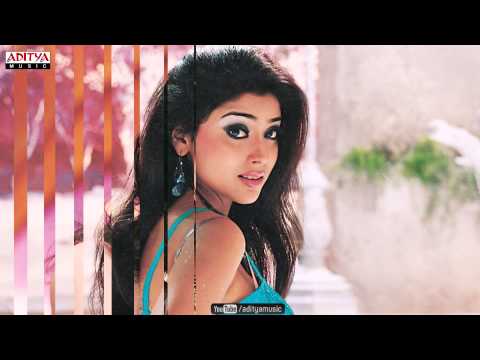