Cancel
When it is announced that Deeksha Panth will receive the National Award for Best Actress, her co-actors and crew descend upon her home for a surprise party. Then, they end up accidentally dying one after the other. Can Deeksha find a way to escape punishment?
See Storyline (May Contain Spoilers)

Humorous and thrilling, this comic murder story follows the fluctuating fortunes in the life of Deeksha Panth (Janaki), a renowned actress. She is at the peak of her career, and the icing on the cake is that she has just been announced as the recipient of the National Award for Best Actress, for her latest film Banthipoola Janaki.

To celebrate her award, the movie' s hero Akash (Sudigali Sudheer), writer Miriyalu (Raghava), producer Bangarayya (Raghu) and director Ahamkaram (Chammak Chandra) descend upon her home to surprise Janaki. They gang up at a bungalow and begin their celebrations.

In a shocking twist, one of them dies in an accident caused by Janaki. Soon, in order to save herself from the previous crime, she ends up committing more murders. When a police investigation begins about the death of all her guests, can she find a way to escape without punishment, with the help of her friend and manager Shyam (Dhanraj)?

Time is precious, don't spend it on this one
Pranita Jonnalagedda, The Times of India
0 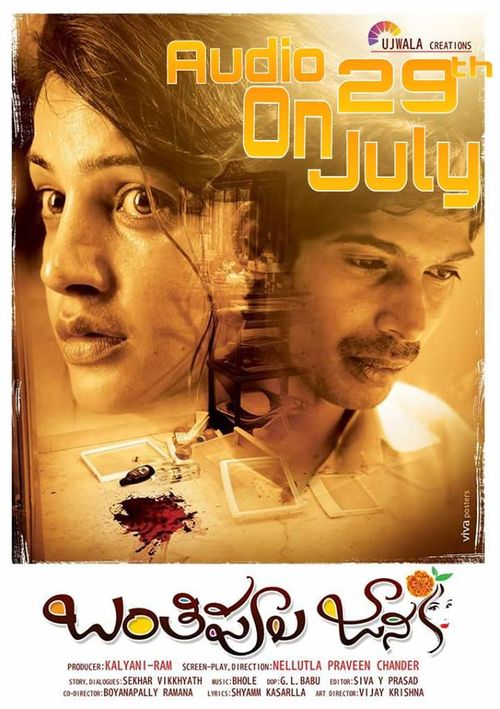 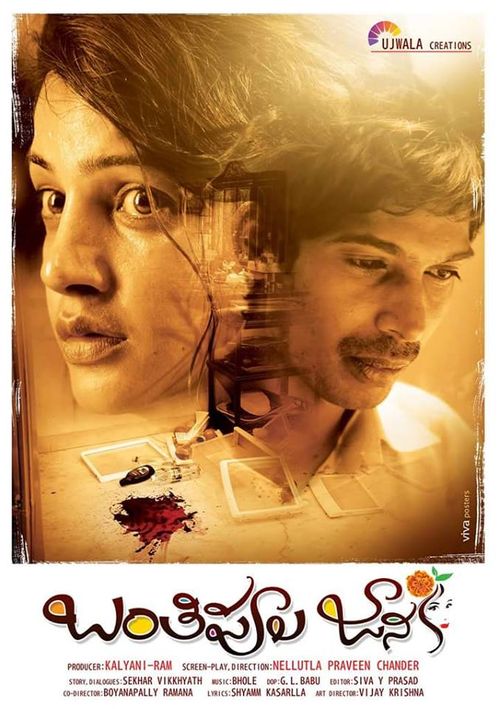 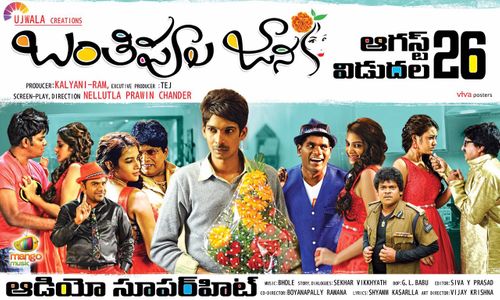 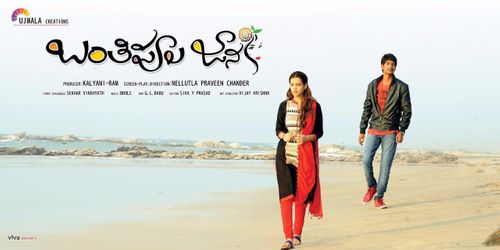 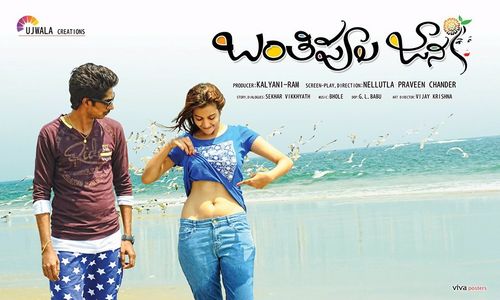 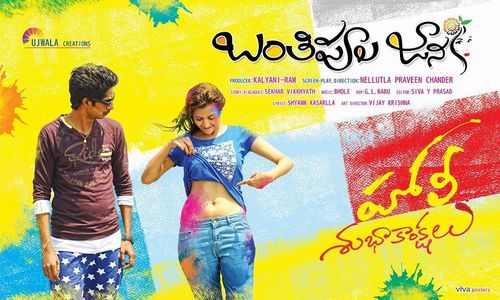 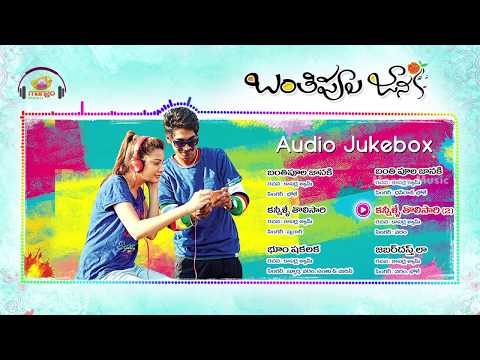 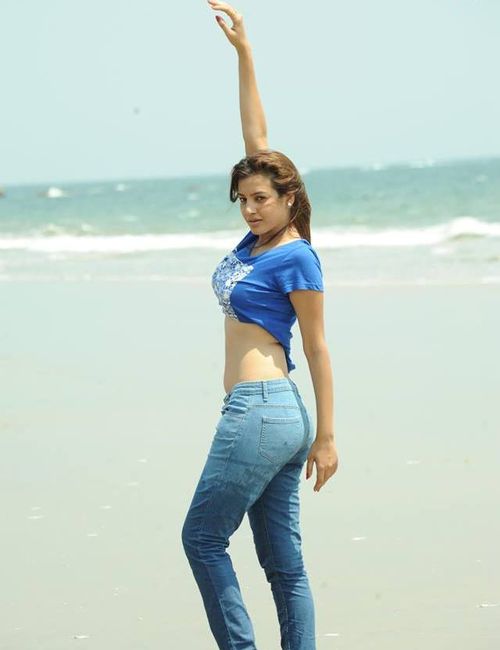 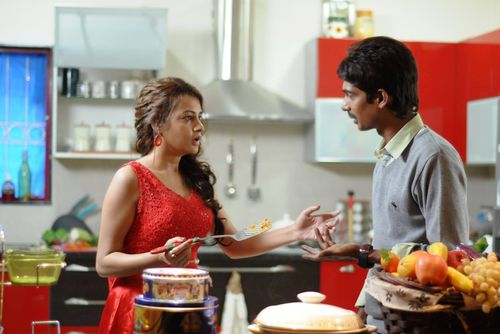 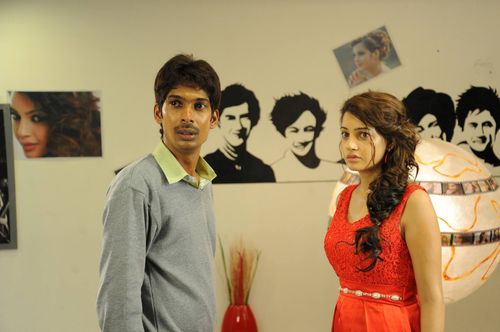 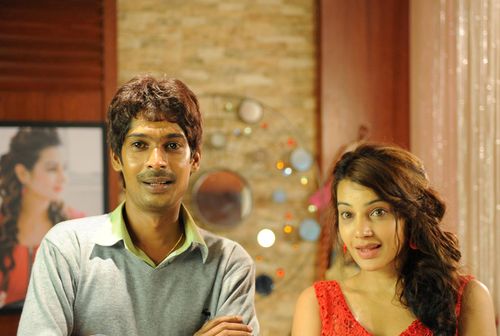 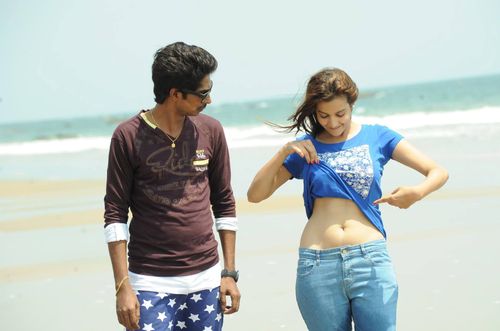