Cancel
When a proposed industrial zone sends the value of barren land surrounding a village skyrocketing, the simple and harmonious lifestyle of the villagers is fundamentally altered. What will the future hold in store for them?
See Storyline (May Contain Spoilers)

This insightful social drama is set against the backdrop of Alkud (M), a quaint agrarian village in Maharashtra, where people lead simple, harmonious lives.

When a representative from a government agency at Bardi reaches the village to survey the barren land adjacent to it, Anna, a veteran of the village is called upon as witness. Anna dutifully looks over the survey process, and enquires about the documentation. Despite deep investigation, the information provided by the officer leaves him confused, as some crucial words turn out to be in the English language.

Paranoid by fears of forcible acquisition, Anna takes the extreme measure of fencing his property for safekeeping. News of this seemingly simple act spreads like wildfire and rumours about the proposed industrial zone at Alkud spreads throughout the Manjari legislative constitueny.

When the local MLA, Waghmare comes to know about this development, he tries to use it for his own benefit. Soon, the Minister for industry Walzade, who belongs to the same district tries to gain political mileage from the proposed industrial zone. In the ensuing political games of one-upmanship, how will the villagers be affected?

As land values in the surrounding area skyrocket, the simple and harmonious lifestyle of the villagers is fundamentally altered.

Buy Tracklist of Barad A Barren Land Of Fertile Dreams 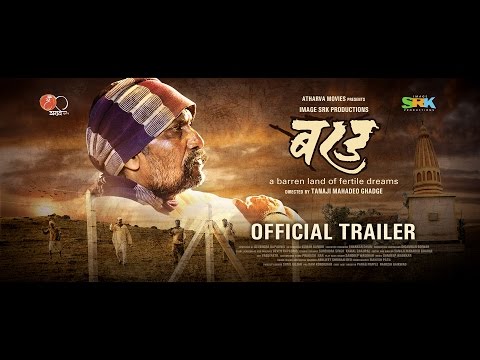 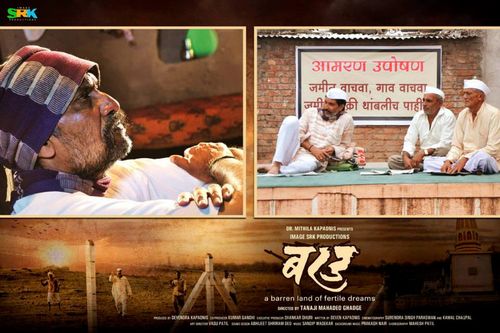 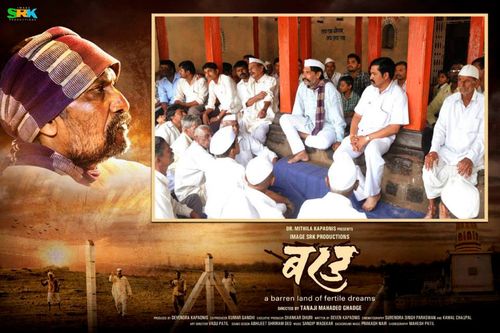 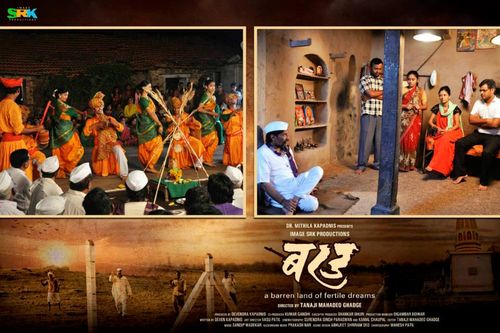 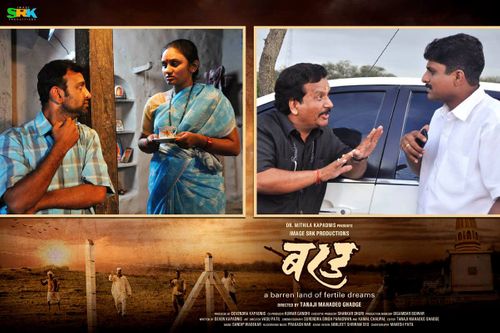 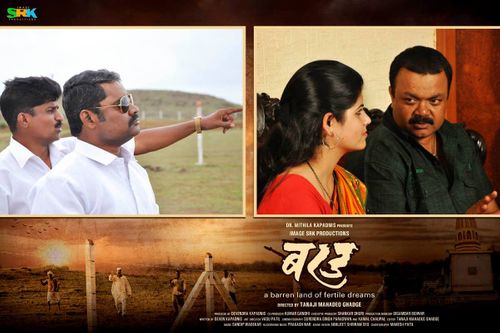 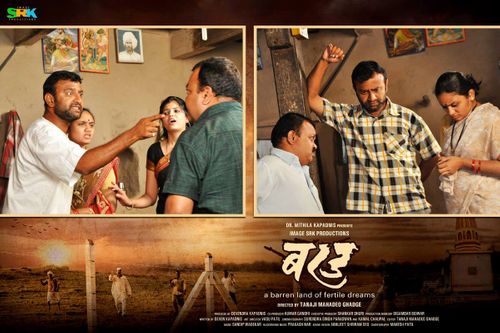 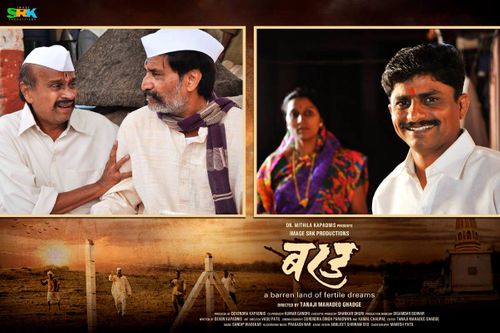 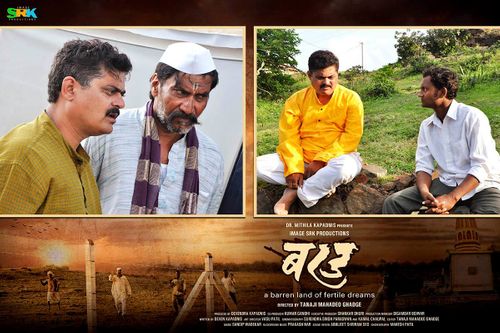 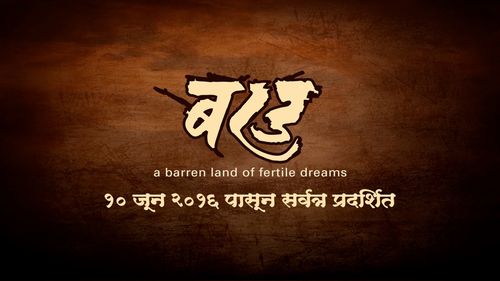 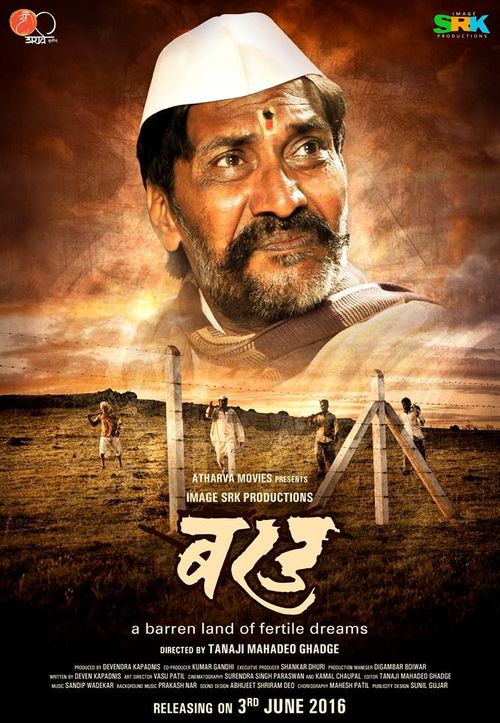 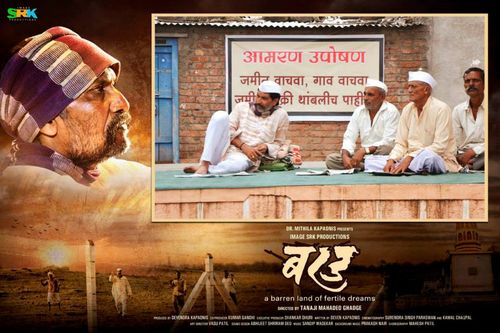 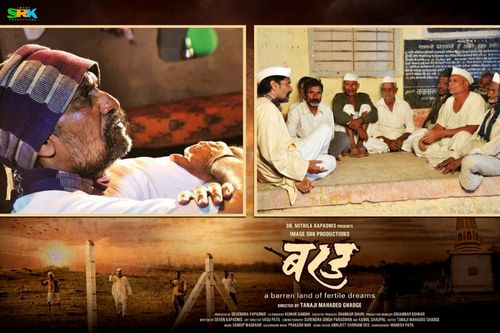 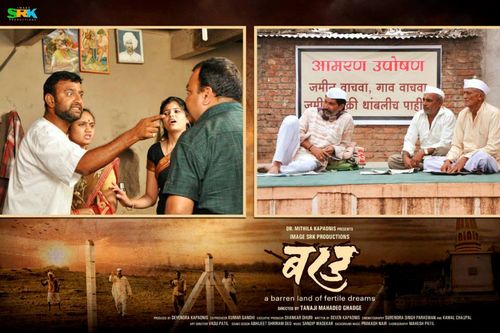 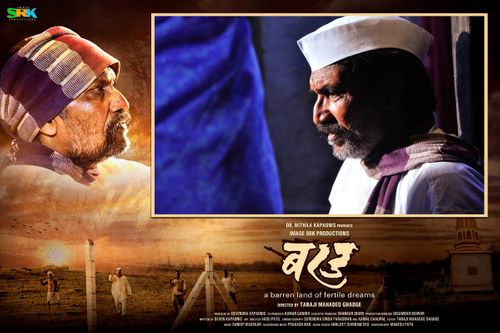 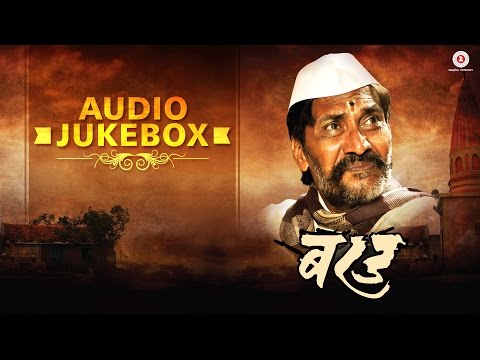 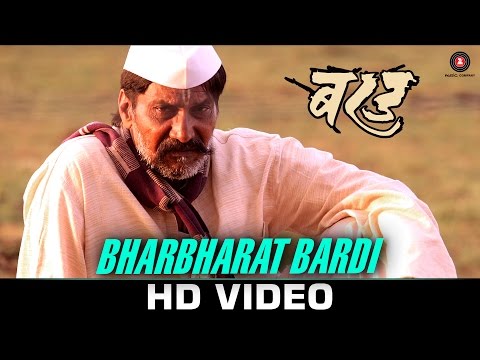 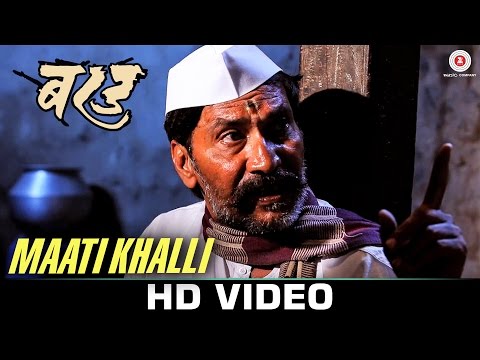 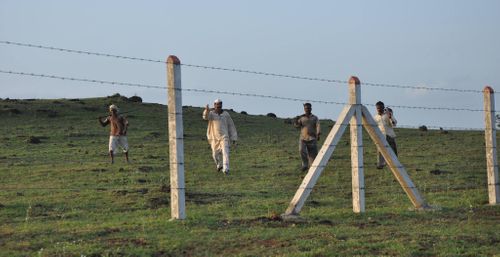 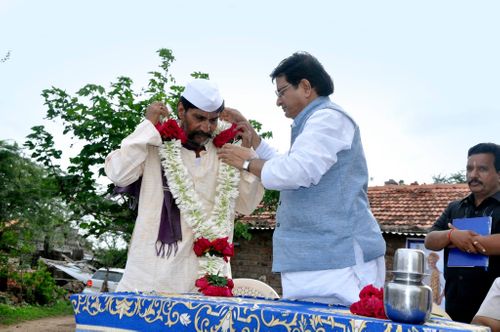