Cancel
Nikhil Kapoor decides to re-locate from Parksville, USA to Bombay; meets with Anamika Joshi and instantly falls in love with her but she does not reciprocate. When he sees her again, she is in the company of a possessive male, Farhad, who does not permit Nikhil to even talk with her. When Nikhil persists, an altercation ensues, weapons are drawn and Rahul, Nikhil's friend, is shot and ends losing the use of his legs, and Nikhil is arrested. After 3 years, Ira Malhotra enters Nikhil's life, hears his story and decides to assist him - not knowing that this move will jeopardize not only her life but also three other lives.
See Storyline (May Contain Spoilers)

Nikhil Kapoor (Sanjay Suri) decides to return from the USA to Mumbai. When he arrives, he decides to chill out at a nightclub. There he meets a woman and instantly falls for her; she, however, doesn't even introduce herself. After he asks her name, she goes away. The next day, Nikhil meets his old friend Rahul (Jimmy Shergill). The two play basketball and hang out together. Whilst in the company of Rahul and Steve (Rehaan Engineer), another one of Nikhil's friend; the woman shows up again and she is revealed to be Anamika Joshi (Urmila Matondkar). She walks in with her friend Farhad, and when Nikhil tries to talk to Anamika, Farhad begins to think he is flirting with or disturbing her, and a fight breaks out.

Resulting, Rahul and Steve join in as well. Farhad turns out to be a gangster, and draws out a gun. After a big brawl, Rahul is shot on the leg and he collapses. Steve runs away in panic. Anamika has also disappeared. Farhad puts the gun into Nikhil's hands and flees the country and quietly leaves for Australia. The police arrive at the scene, and arrest Nikhil. Rahul gets paralysed and loses the use of his legs. When Nikhil is kept in a cell by the police for shooting at Rahul, he tells them to ask Rahul himself, who refuses to speak with him. Also, Nikhil has no way of contacting Anamika to prove his innocence. Three years after having been imprisoned, Ira Malhotra (Juhi Chawla) comes to hear his side of the story and helps bail him out. Now Nikhil gets to meet Rahul and Anamika and eventually finds out that he was lured into a trap by a killer, who is still at large.

Based on 0 rating
0 user 0 critic
Did you know? The film is based on the Spanish movie Live Flesh (1997). Read More
0 User Reviews
No reviews available. Click here to add a review.
Cast 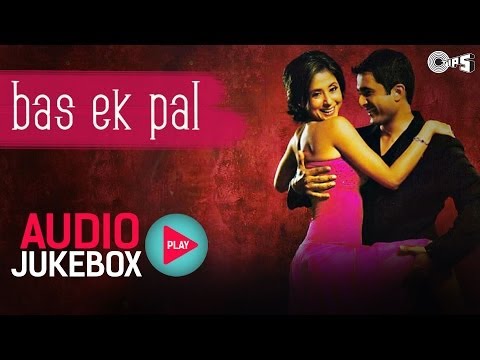 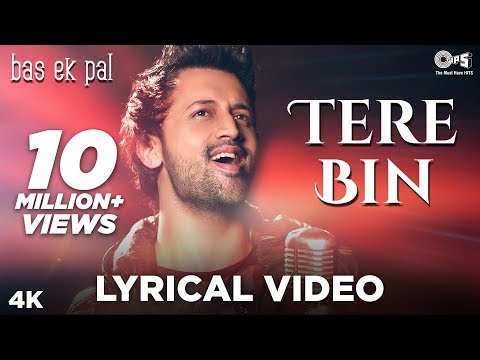