Raju (Chiranjeevi ) goes to New Zealand to earn some quick money for the purpose of supporting a orphange which he has established on the name of his late elder sister. Swapna (Rambha) is pursuing her education in New Zealand. Swapna ( Rambha) sees that her friend has been hospitalised and comes to know that Raju (Chiranjeevi ) has hit him. Her friend accuses that Raju (Chiranjeevi ) hit him because he was saving a girl from being raped by him. Swapna (Rambha) meets Raju who gets to know that she is interested in beating him. Raju asks one of his friend (Gopal) to act as him so as to get to know why Swapna is after him. In a comic sequence Swapna hits Gopal (Brahmanandam) on his head. Raju in order to get to know the purpose of why Swapna wanted to hit him, acts as if Gopal (now acting like Raju) is dead.

The series of events which follow end without letting Raju know why swapna was after him. Swapna falls in love with Raju and when she was about to propose to him gets to know about the drama that he had played. Raju then convinces her to tell him the reason of why she wanted to beat him. They both later visit the hospital where Swapna's friend confesses that he was lying intially and that Raju was a good samaritan. Raju and Swapna hence fall in love and Raju leaves to India before Swapna does who has her exams.

In India Raju meets with Sandhya(Rachana) who wants to commit suicide since her lover cheated her. Raju proposes that he would act as her lover visit her house and later leave without telling anyone about why h was leaving. He says this way she would gain her parents sympathy.

Swapna reaches India and seeing Raju as her Brother-in-law is shocked. She assumes that Raju was cheating her and all the attempts made by Raju to tell her the truth fail. She agrees to marry her cousin. Raju participates in a bullock cart race which is held in the village, to salvage the pride of the village by winning the race. In this race Sandhya meets her estranged lover([link=]) and attempts at suicide once again, as she gets to know that he is marrying another woman. This time again Raju foils her attempt and Swapna gets to know about the truth about Raju.

By winning the bullock cart Race Raju wins the heart of Rao Bahadur Rajendra Prasad who arranges a marriage between Raju and Sandhya for the sake of villagers and his satisfaction. Raju meanwhile promises Sandhya to arrange the marriage between her and her lover. While Raju goes to fetch her lover her cousin spills the beans about the drama that Raju and Sandhya played of being husband and wife. Getting to know the truth of the drama, Rao Bahadur Rajendra Prasad attempts a suicide. Raju beats the baddies and gets the lvoer with him. He rescues Rao Bahadur, and clarifies the situation in which he had to act as the husband of Sandhya.

Finally the movie ends with the marriage between Swapna and Raju, and Sandhya and her lover

Based on 0 rating
0 user 0 critic
Did you know? The film is inspired by the Hollywood movie A Walk in the Clouds (1995). Read More
0 User Reviews
No reviews available. Click here to add a review.
Cast 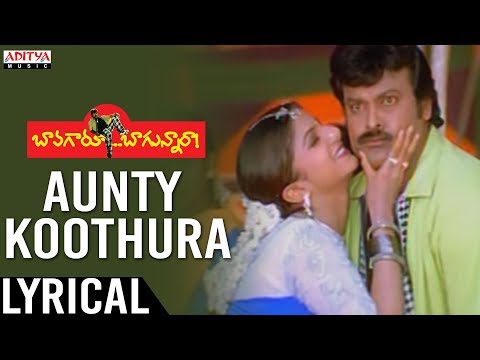