Cancel
Bavootty is a man of limited dreams and has not attained anything in his life.
See Storyline (May Contain Spoilers)

Mammootty plays Bavutty, a chauffeur in a wealthy household. He is in fact much more than a driver; he is very much part of the family. For Sethu (played by Shankar Ramakrishnan), his employer, life is all about making money, but Bavutty is a simple man with small dreams. Kavya Madhavan plays Vanaja, Sethu's wife, while Kaniha appears as Mariam, a housemaid. Bavutty is also acting in a small scale movie called Malabar which Vanaja is producing. Rima Kallingal plays the role of Noorjahan, a tuition teacher.

The story takes on a twist when Vanaja's ex-lover Satheeshan (Vineeth) shows up. At first Vanaja thinks that he has come out of his poverty to seek help and tries to help him. But later, it is revealed that he has actually come to blackmail her and to squeeze out huge money. Satheeshan tells Vanaja that if they don't pay him 10 lakh rupees, he will tell her husband that Vanaja was already once married before her marriage with Sethu. Bavutty tries to sell his land and give off the ransom, but Bavutty's ally Alavi (Harisree Ashokan) beats up Satheeshan with the help of goons. Satheeshan talks about this to Bavutty which Sethu overhears. Sethu at first decides to breakup with Vanaja but Bavutty cools him down and the marriage is saved. In the end, we see Bavutty still giving 10 lakh to Satheeshan after selling his land and advising him to earn his bread and butter from now on and never to beg again.

Based on 0 rating
0 user 0 critic
Did you know? Vijayan had been on a sabbatical for 12 years. Read More
0 User Reviews
No reviews available. Click here to add a review.
Cast

Vijayan had been on a sabbatical for 12 years.

GS Vijayan returned to directing after a hiatus of 12 years to create Bavuttiyude Namathil. The film was released on December 21, 2012. 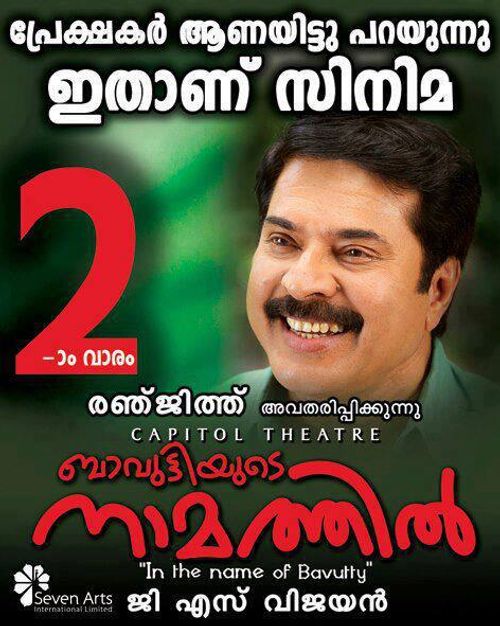 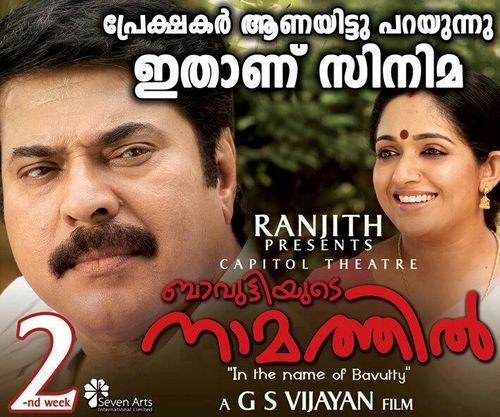 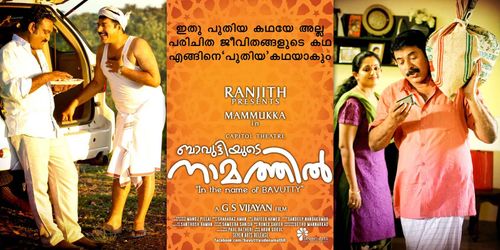 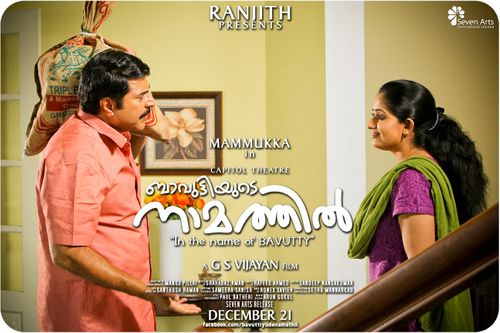 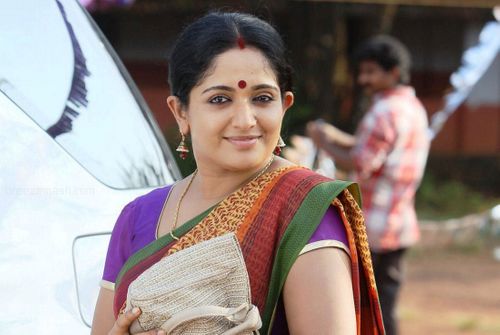 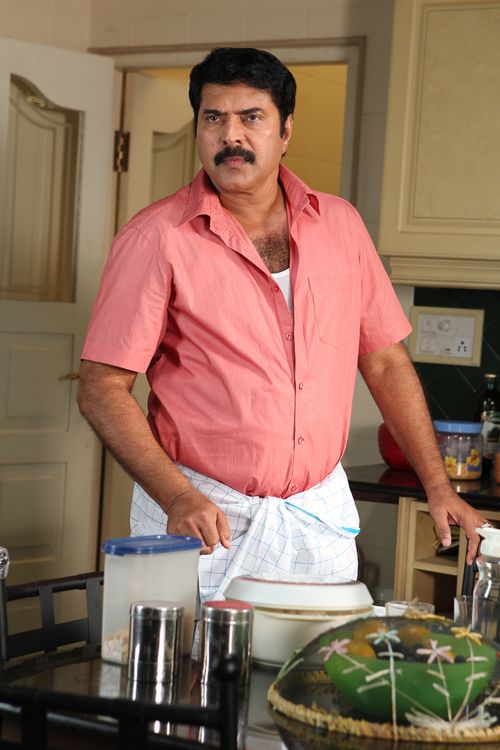 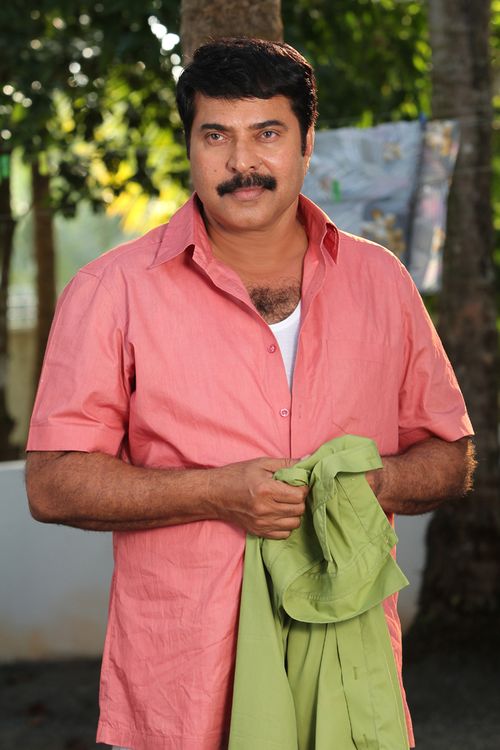 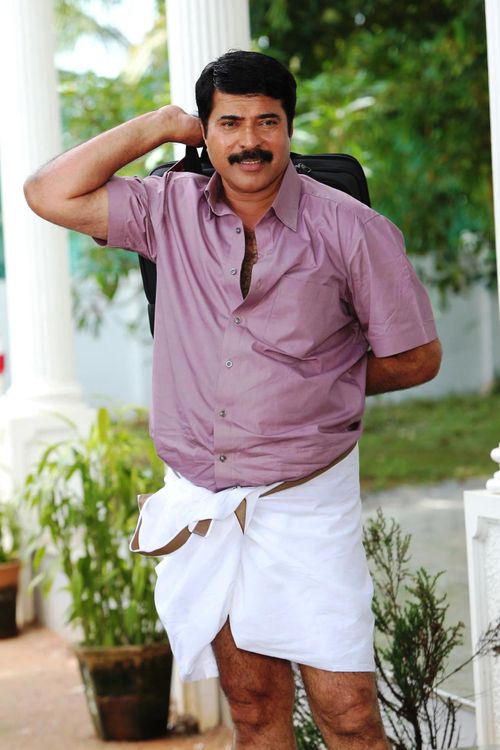 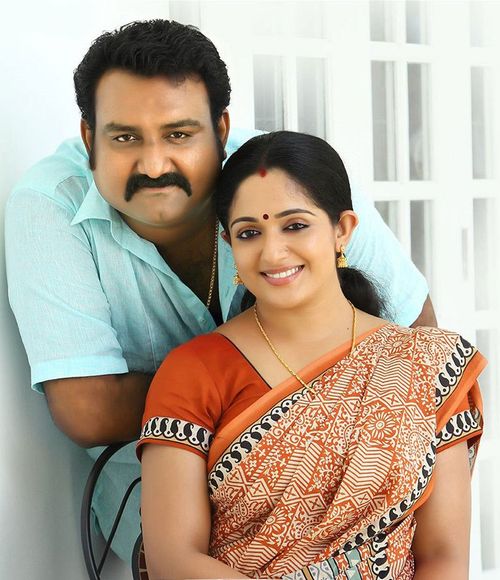