Cancel
After a series of bomb blasts in Mumbai, ACP Karan Malhotra announces that he will bring in the culprits responsible within a very short period of time as well attempts to convince his college sweetheart, Tanya P. Nath, to marry him. He then sets about interrogating several suspects so much so that an underworld gangster, Kabir, is compelled to hire an assassin to do away with him. The potential killer, Vijju, is an uptight older ex-convict as well as a former gangster, who now runs a pub in Paris, and is willing to kill Karan. As he sets about this gruesome task, he comes across an old flame, Kamini, as well as his estranged wife, Sita - and it is these encounters that may convince him to leave the bombs and Bandooks behind and spend the rest of his life praying and watching the Bhakti Channel. Will Vijju continue with his violent ways, or will he find special reason to change his lifestyle and redeem himself?
See Storyline (May Contain Spoilers)

ACP Karan Malhotra (Sonu Sood) has declared that he will eliminate all gangsters from Mumbai within two months. Gangster Kabir Bhai (Prakash Raj) decides to eliminate ACP Karan instead. So in comes Vijju (Amitabh Bachchan), a hitman who returns to Mumbai after a long exile in Paris, France in order to perform one last job.

While the gangsters and Vijju try to take down ACP Karan, ACP Karan is trying to woo his old college friend Tanya (Sonal Chauhan) and Tanya's friend Amrita (Charmee Kaur) is trying to figure out the relationship between Vijju and her mother (Raveena Tandon). Vijju later reveals that he is not the contract killer and is rather trying to protect his son, ACP Karan.

The story rolls on showing Vijju climbing the ladder of underworld to reach Kabir Bhai and plot with him the murder of Karan. One of Kabir Bhai's associates Year (Subbaraju) goes against his decision of roping in Vijju and attempts to shoot Karan. He misses narrowly and returns to base, facing mockery from Vijju.

Meanwhile Vijju meets his estranged wife Sita (Hema Malini) and tries to patch the relationship. Year attempts once again and is successful to pump some bullets into Karan, failing Vijju's attempts to stop him from going to the place of shoot-out. A hurt and angry Vijju then admits Karan to a hospital and visits Kabir Bhai's den.

After reciting a short story and explaining three morals, Vijju informs that Karan is alive and the den is surrounded by police. A fierce shoot-out ensues in which Vijju kills all the gangsters at the den except Kabir Bhai and his aide Mac (Makrand Deshpande) who roped in Vijju to the underworld don. A surprised Kabir Bhai is shot in the head by Vijju but he leaves his aide.

The movie ends at the hospital where Vijju asks his wife to decide if she would reveal his identity to Karan. He also says that he would come back in case either his wife or son are in trouble ever and if he does not come back, it would mean that he has passed away, given his old age. To this, Sita responds "Bbuddah... Hoga Terra Baap."

Based on 0 rating
0 user 0 critic
Did you know? The film was a tribute to Amitabh Bachchan's angry young man image from the early stages of his film career. Read More
0 User Reviews
No reviews available. Click here to add a review.
Cast

Atul Parchure
as Inspector at Airport

The film was a tribute to Amitabh Bachchan's angry young man image from the early stages of his film career.

Most of the costumes Amitabh Bachchan wore were from his personal wardrobe. 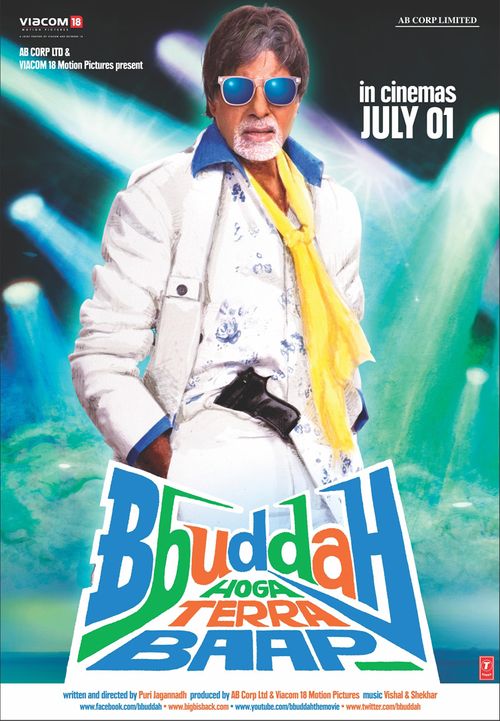 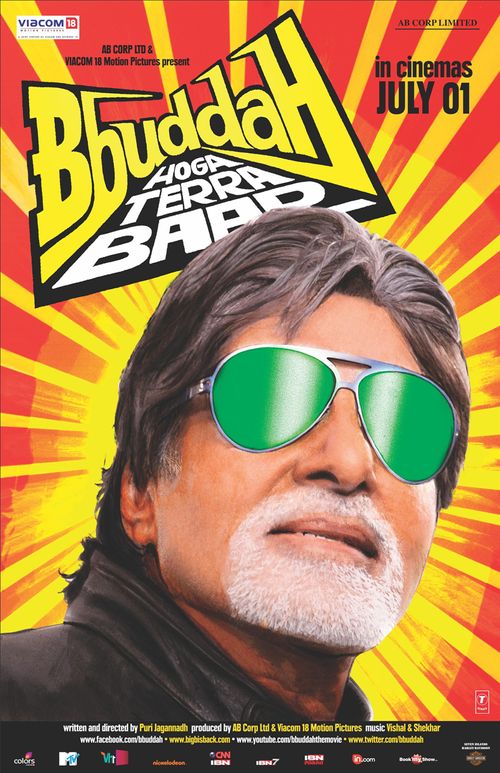 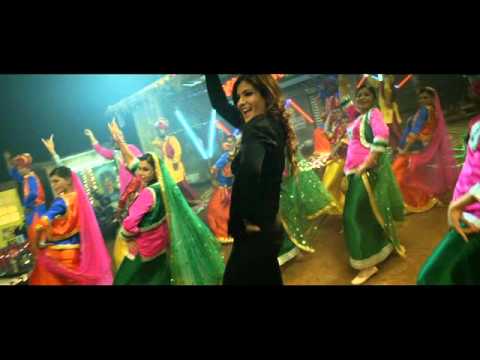 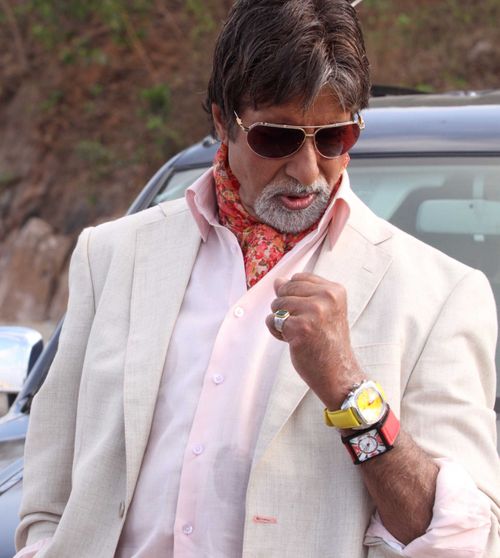