Cancel
In a small island community, a troubled young woman falls for a mysterious outsider who empowers her to escape her oppressive family. When he comes under suspicion for a series of murders, she defends him at all costs.
See Storyline (May Contain Spoilers)

Treated by her controlling and vicious mother as flawed and a burden, 27-year-old Moll works as a tour guide in the Channel Island of Jersey while living with her wealthy parents. She is expected to help care for her father, who suffers from dementia, and to provide babysitting for her niece. The island community is on-edge following a string of unsolved rape/murders of young girls.

During Moll's birthday party, her sister hijacks the reception by announcing she is pregnant. Feeling undervalued by her family, Moll engages in self harm and then leaves the party for a nightclub where she meets a man; they dance, but in the morning as they walk on the beach, he begins forcing himself on her despite her pleas for him to stop. At that moment a poacher with a hunting rifle rescues her. She is drawn to this young man, Pascal, craving love and excitement, although she is warned by family that he is a low class loser. As their relationship blossoms, Moll reveals to him that as a teenager she stabbed a classmate with scissors, claiming it was in self-defence. He shows his support for her.

A fourth murder victim is discovered, a girl who disappeared on the night of Moll's birthday party. Moll is warned by the local police detective, named Clifford, who fancies her, that Pascal was the main suspect in an earlier murder, and was convicted at 18 of sexually assaulting a 14 year old. She lies to him claiming she met Pascal at the nightclub and they danced there all night. Moll confronts Pascal about both accusations, and he reacts angrily, saying that every day he regrets his mistakes, but the sex with the girl was consensual, and she was manipulated into lying about him. He lets slip that he loves her, and she lovingly reciprocates.

At a formal function at the local country club with her family, Moll's sister gets Pascal ejected for wearing jeans. An indignant Moll makes a toast saying she forgives her family for everything "they've done for her," and as they leave she wrecks the immaculate putting green. She moves into Pascal's modest house, but one night the police barge in to arrest Pascal, and interrogate her. She repeats her lie about meeting him in the club. The lead detective accuses Moll of protecting a murderer who lacks the capacity to love anyone, and wonders aloud if she is seeking retribution against the community. Moll returns to Pascal's house alone, where she is plagued by nightmares, and hounded by the press.

Moll becomes overwhelmed by guilt at her job, and goes to find the girl she stabbed, who has a scar on her cheek. Moll apologizes and claims she wants to make amends, but when she says she did it in self-defence, the woman yells at her to leave. Moll then attends the deceased girl's memorial, and attempts to comfort the girl's mother, but is yelled at and chased out.

Clifford informs her that they have caught the real murderer, an immigrant farmer, and apologizes for treating her with suspicion but insists that Pascal is still bad news. Relieved, Moll and Pascal celebrate by going out drinking, but when she tells him she can't stay on this island and suggests they build a life elsewhere, he reacts angrily. They argue, and he slams her against a wall, choking her. He apologizes, but she runs to Clifford's house and admits to lying about Pascal's whereabouts. He tells her to get out. She goes to where the latest victim was discovered, lying down in the dirty hole and crying in remorse.

At a beach front restaurant, Moll plies Pascal with alcohol, and invites him to admit to the murders, saying she absolutely accepts him for whoever he is. She coaxes him by admitting her own secret: that she actually stabbed that girl in revenge. Pascal appears torn, then says, "It's over. They were nothing to me." Moll seems relieved and happy. On the drive home she asks for a kiss, and when they lean into each other, Moll unbuckles his seat belt and jerks the wheel, throwing him out of the car. Badly injured in the street, he begs her to help, claiming that they are "the same." Moll strangles him, and gets to her feet.

“Beast” unearths the beast within, and churns out a violent conclusion that will shake you to the core.
Jude Dry, Indiewire
0

Visually, every shot is a spellbinding feast of perfection, almost to the point of distraction.
Toby Woollaston, NZ Herald
0 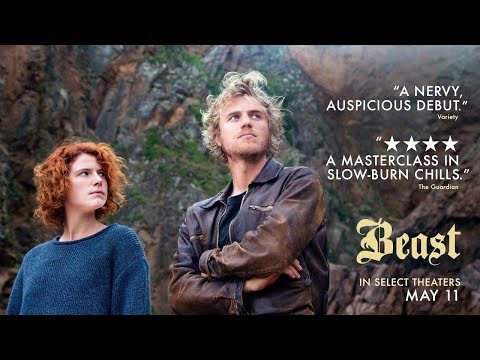 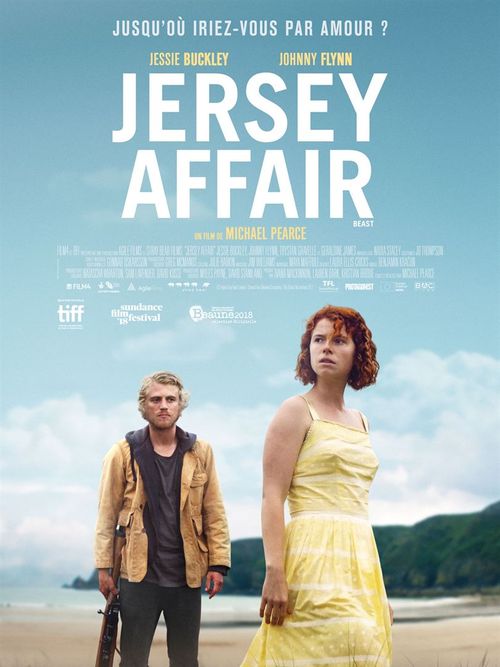 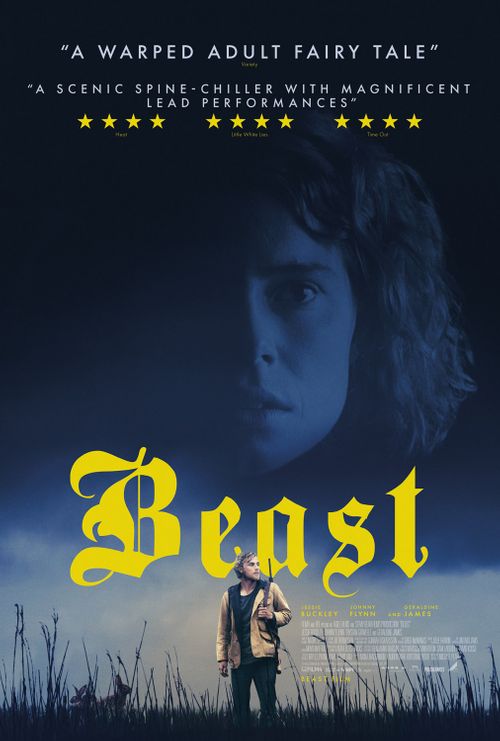