The screen debut of Kannada superstar Rajkumar in this quasi-mythological melodrama, derived from the Telugu ‘folklore’ genre (cf. Patala Bhairavi, 1951), effectively establishes this specifically Kannada genre in which human beings often turn out to be gods and earthly existence comes to function mainly as a metaphor for exclusion rather than as an engagement with reality. The theme appeared originally in the ragales (metrical compositions in couplets) of Harihara, a 13th C. Saint poet.The genre, inevitably featuring Rajkumar as the questing hero while the earthier sidekicks Narasimhraju and Balkrishna provide the comic interludes, is continued in e.g. Hunsur Krishnamurthy’s Shri Kannika Parameshwari Kathe (1966). Here, Dinna (Rajkumar) and Neela (Pandharibai) are gods banished to earth where they are born to a tribe of hunters. They grow up and become involved with a corrupt temple priest who accuses Dinna of theft. Dinna weathers all the tests, including torture, the gods impose on him. Based on his original play for the Gubbi company, this is G.V. Iyer’s film debut.

Based on 0 rating
0 user 0 critic
Did you know? The film marked the screen debut of Narasimharaju, who went on to be named one of Kannada cinema's finest actors. Read More
0 User Reviews
No reviews available. Click here to add a review.
Cast 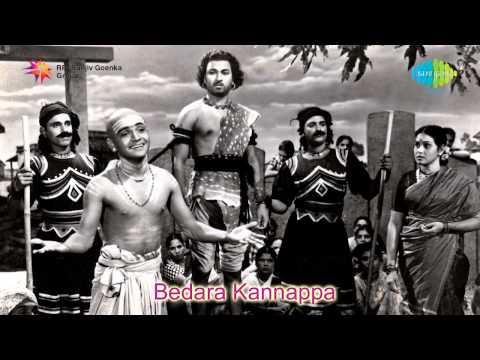 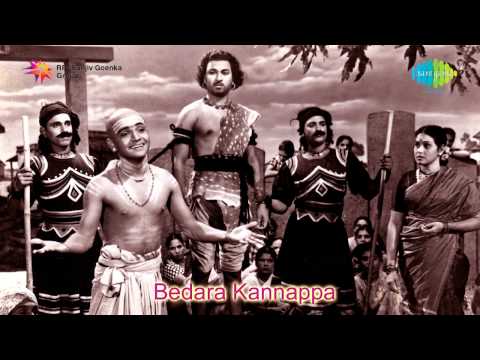 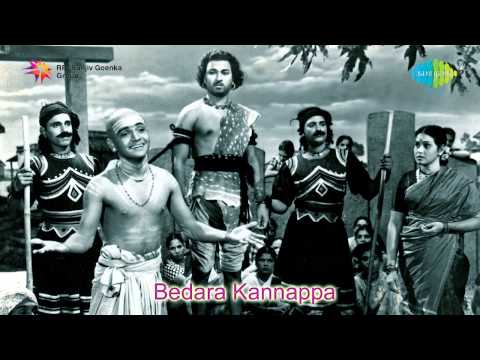 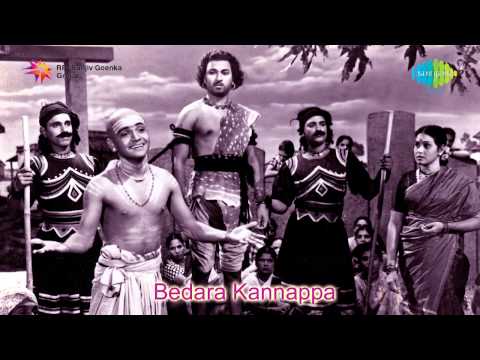 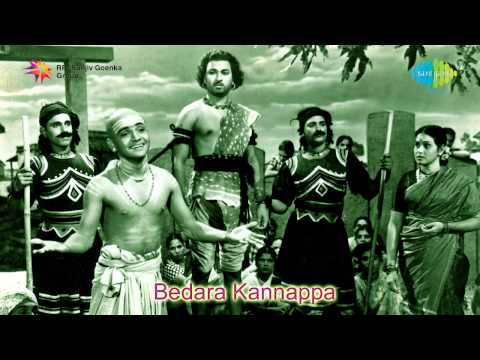 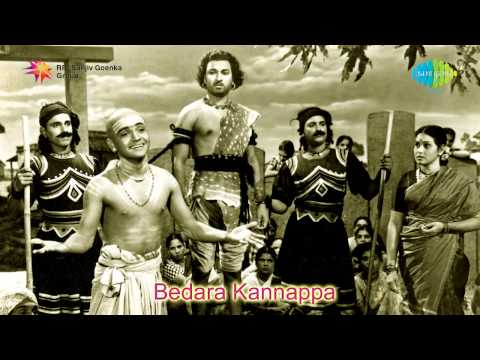 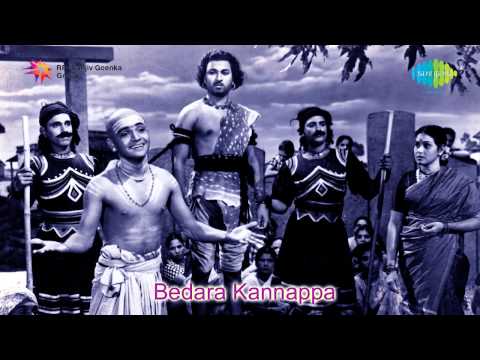 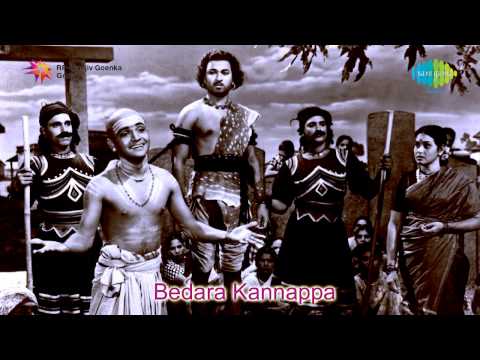 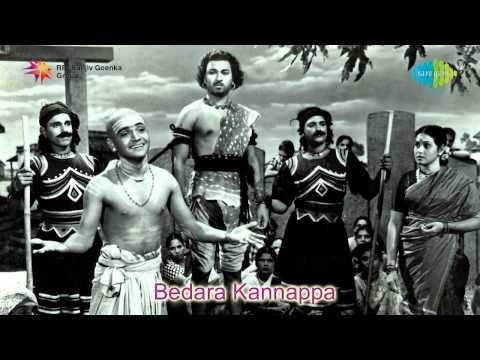 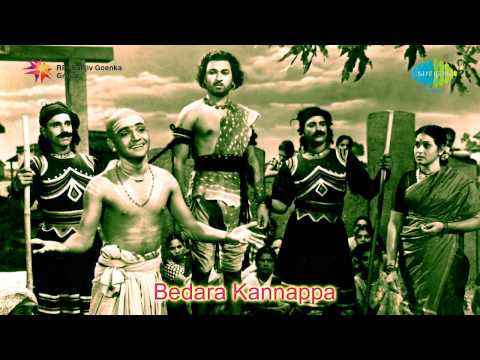