Cancel
Terror strikes when five teenagers playfully download a malevolent app that taps into their worst fears to torment them. Can the youngsters find a way to uninstall Mr Bedevil before it's too late?
See Storyline (May Contain Spoilers)

Thrilling and terrifying, this tale of terror opens with the death of Nikki, a young woman that recently downloaded Mr. Bedevil, a mysterious Siri-like A.I. app. She's stalked by a paranormal presence and is later found dead from a shock-induced heart attack. Following her funeral, Nikki's boyfriend, Cody, and best friend, Alice, along with Alice's boyfriend, Gavin, and friends, Haley and Dan, all receive invites to download Mr. Bedevil.

They decide to download the app, which results in the group getting tormented by Mr. Bedevil and becoming haunted according to their personal fears. They also discover brands on their bodies in the shape of Mr. Bedevil’s app icon and eventually accept that the app is intent on killing them. Trying to destroy their phones will not stop Mr. Bedevil, as their phones will only get restored to their prior state.

The group tries to go to the police with their concerns after the app uploads a sex tape made by Haley and Dan, only for Mr. Bedevil to possess the police, making the application impossible to stop through normal means. As the tension mounts, the app tricks Gavin into coming to Alice's house, where he's murdered by clowns. The remaining friends manage to recover Nikki's phone, through which they discover that Nikki received an invite via Samuel Price, Nikki’s former physics tutor and pseudoscience enthusiast. Alice and Cody go to Sam's house, where they discover his body as well as audiotapes of Sam's research, which identify Mr. Bedevil as a paranormal presence that uses the app to enter reality in a manner similar to a Ouija board. Meanwhile, Haley and Dan are both murdered by Mr. Bedevil in ways that mimic their own fears.

Cody discovers that it is possible to uninstall Mr. Bedevil from their phones by writing code that will accomplish this task. Because the app is capable of adapting and rewriting its firmware, Cody can only use his program when Mr. Bedevil enters the physical world by first connecting to the phone’s hardware. Alice and Cody set a trap for Mr. Bedevil at a warehouse using two separate computer stations. They manage to successfully uninstall Mr. Bedevil from Alice's phone but are unable to do the same for Cody's phone, as the second computer station's uninstall program fails to penetrate the additional security on his phone, resulting in Cody's death. The film ends with Alice attending college and FaceTiming her mother, only to discover that she is now using the Mr. Bedevil app herself. 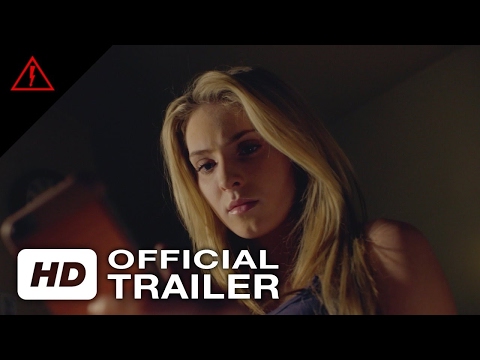 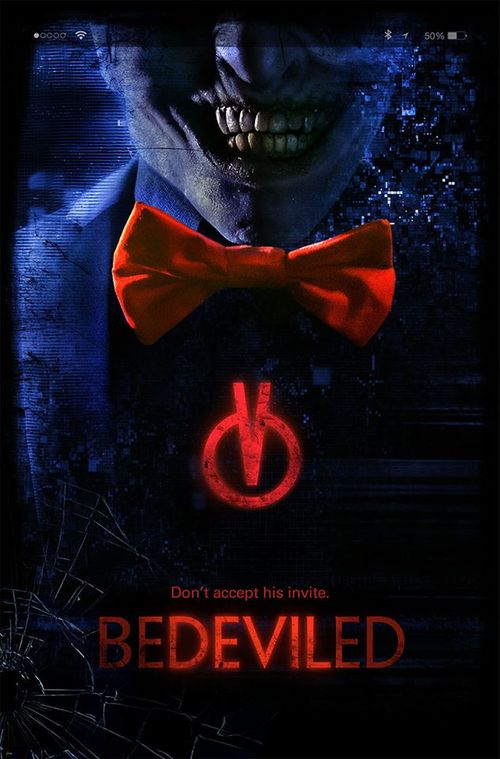 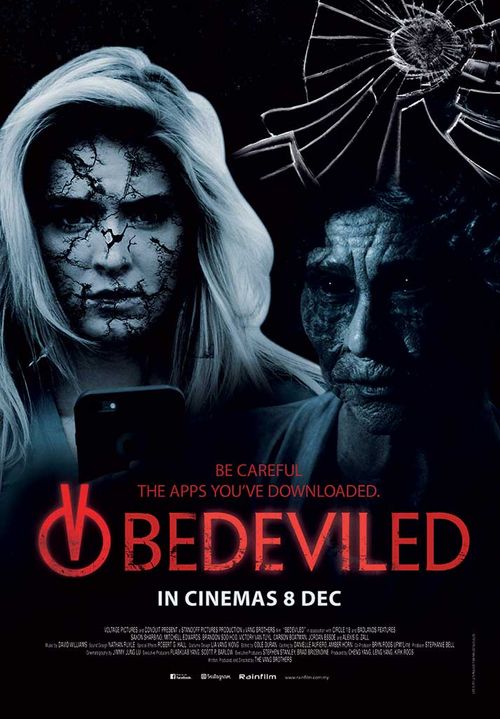 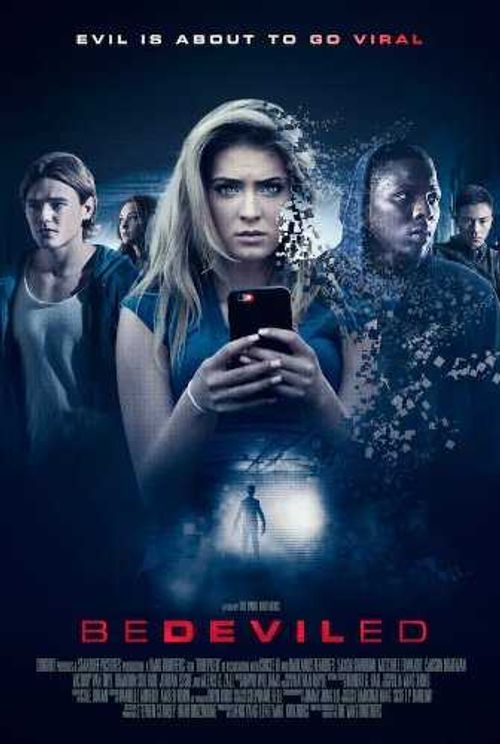