Cancel
Jessie and Mark adopt a new foster child, Cody, after their biological son Sean dies. They soon come to the shocking realisation that Cody's dreams become reality, but his nightmares are deadly. Now it's up to Jessie and Mark to figure out what to do before one of his nightmares kills. What will the future hold in store for them?
See Storyline (May Contain Spoilers)

Horrifying and haunting, this tale of terror traces the terrible twists and turns in the life of Cody, and 8 old orphan.

After the tragic death of their son Sean, Mark and Jessie decided to adopt Cody. As they bond, Cody tells Jessie that he's terrified to fall asleep, but she assume is that it's just the natural fear of an insecure child.

However, Mark and Jessie are shocked when their dead biological son suddenly appears in their living room. To their surprise, Cody's dreams can magically become real but so can his nightmares. Mark and Jessie must now uncover the truth behind Cody's mysterious ability before his imagination harms them all.

Based on 0 rating
0 user 5 critic
Did you know? Originally titled "Somnia," which would have made it the third film by Mike Flanagan featuring a single Latin word for a title after Absentia (2011) and Oculus (2013). Read More
5 Critic Reviews

Tremblay might be in the company of more experienced actors but he is the show-stealer
Noor Ashikin Abdul Rahman, The New Paper
0

The film thankfully ended just before I woke
Sankhayan Ghosh, The Hindu
0

This is at best, cookie-cutter horror that joins the dots, fine, but it doesn't dish out anything memorable
Reagan Gavin Rasquinha, The Times of India
0

This one promises much more than it can deliver
Johnson Thomas, Mid Day
0

The biggest disservice though is not even to the butterflies
Shalini Langer, Indian Express
0

Thomas Jane is synonymous with his roll as Frank Castle in the 2004 movie adaptation of the Marvel comic The Punisher. In 2008 Dash Mihok played Martin Soap in the Punisher reboot Punisher: War Zone.

Before I Wake - Trailer 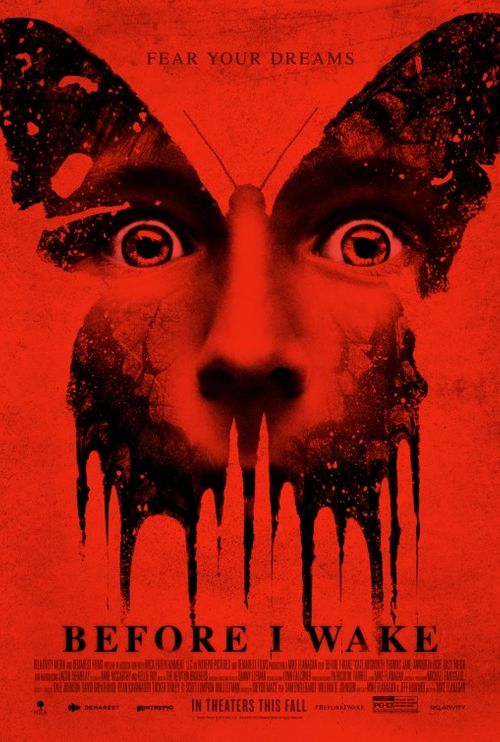 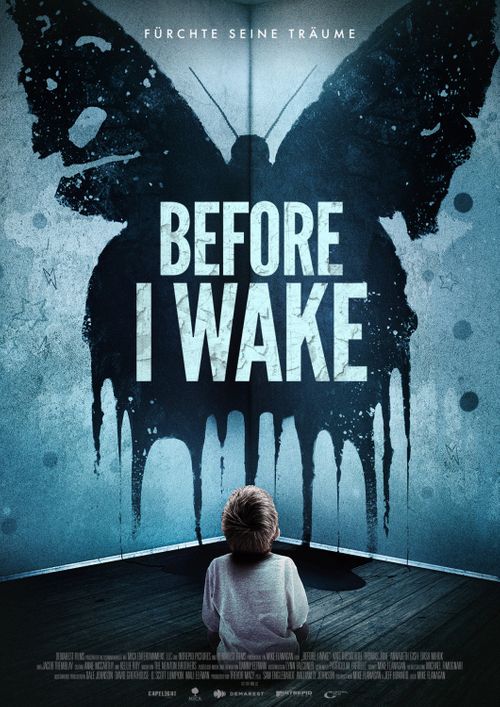