Cancel
A fearless police trainee who always fights injustice, is forced to face-off against powerful criminals, in order to protect his girlfriend's life.
See Storyline (May Contain Spoilers)

Fast paced and fiery, this crime drama traces the twists and turns in the life of Surya, a fearless young police trainee, who always fights against injustice.

Ramlal Bhakat, who is also known as 'Rambabu' (Rajatava Dutta), is the most powerful don of Haldia. The entire locality runs at his command. Extortion, smuggling, promoting is his monopoly. In present days his influence in politics is proactive. With his help 'Prakash Saha' (Supriyo Dutta) won the election to become an MLA. Mr. Prakash Saha is now a minister, but he is a puppet under Rambabu. 'Raja', the only son of Rambabu, is the worthy son of his father. Women, alcohol, and unfair students' politics are his key area. Currently Rambabu is the chairman of a municipality. He did not dare to eliminate all the people who could have been obstacles to his activities. But even SP 'Barun Debnath' has been murdered by Rambabu for the same. The assassination of Barun Debnath issue was flashed in the media.

Minister Prakash Saha advised Rambabu to leave the country for abroad and to hash out the issue with Rambabu’s closest rival Sajid Vai, who has been arrested. The newly appointed SP Bharat (Koushik Banerjee) who is very close to Prakash Saha tries to cover up the case.

The brave youngster Surya (Surya) who is under police training he gets entangled in various cases which dragged him into court. To avoid the situation Surys’s father deports him to Haldia, to stay at his maternal uncle’s place, where he meets Bristi (Papri) and falls in love with her. He ultimately proposes to Bristi, but Bristi is not ready to accept.

Raja also desires Bristi and tries to get her forcefully, but Surya comes to know about it and protects Bristi, leading into a fight between Surya and Raja. Raja it was fatally injured and goes into a coma. Hearing the news Rambabu comes to Haldia to exact revenge upon Surya. Can Surya single-handedly defeat the powerful Rambabu? 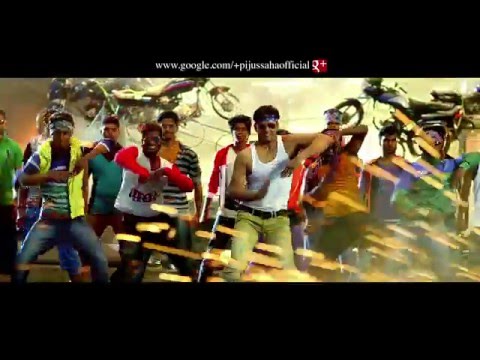 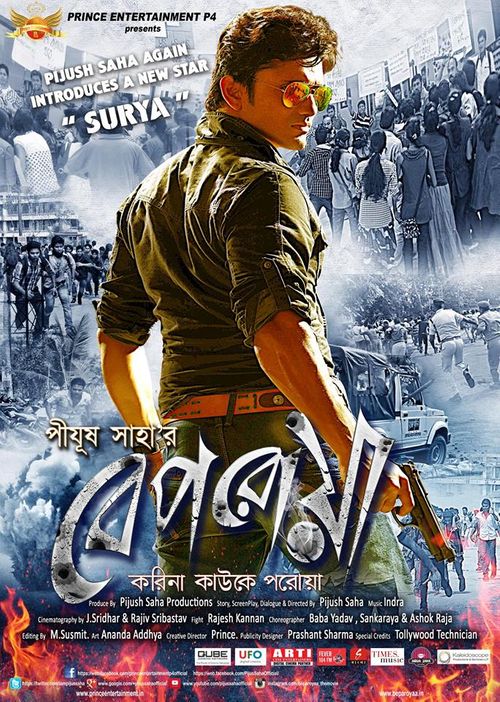 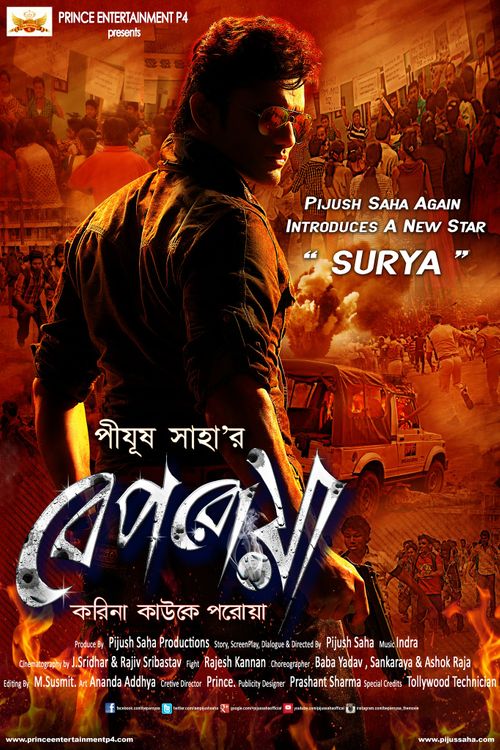 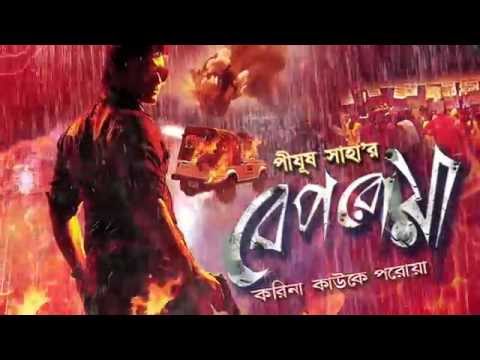 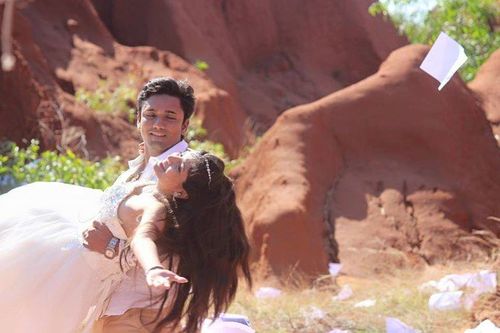 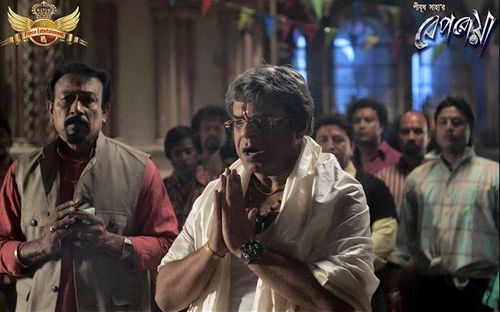 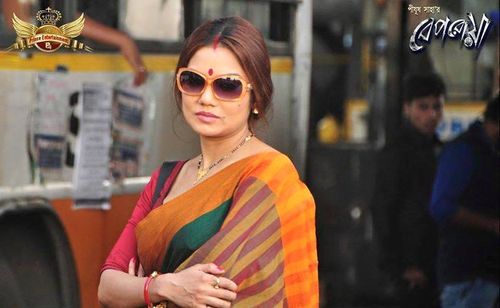 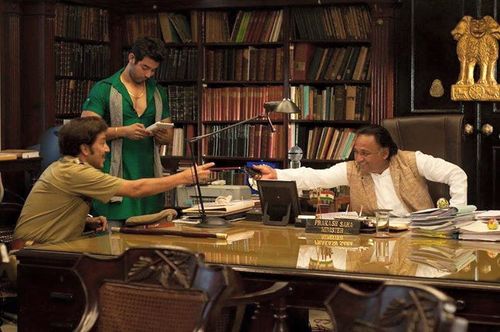 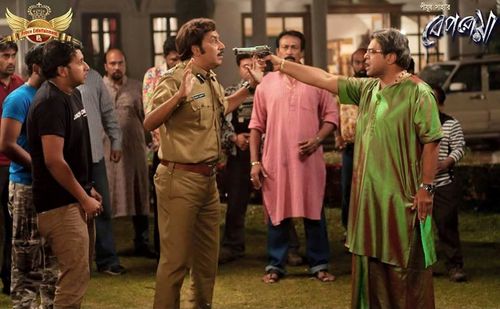 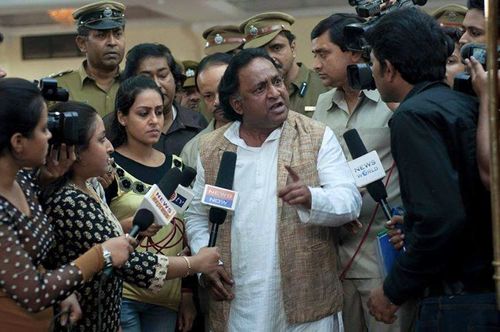 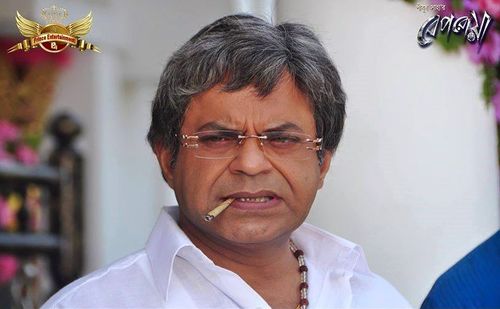 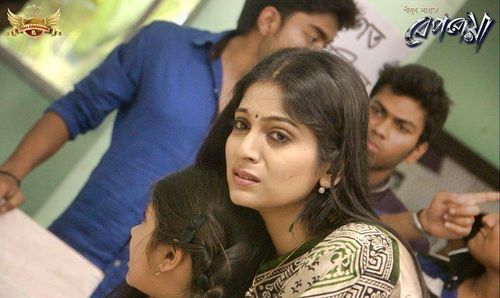 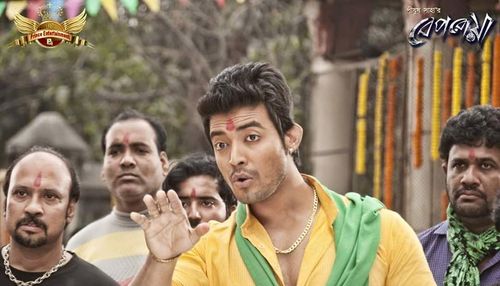 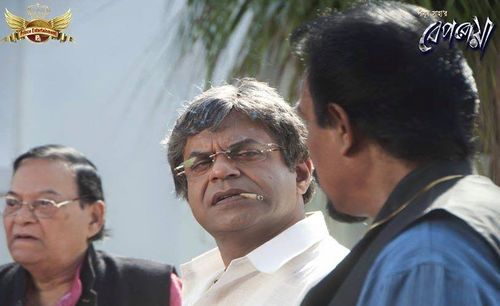 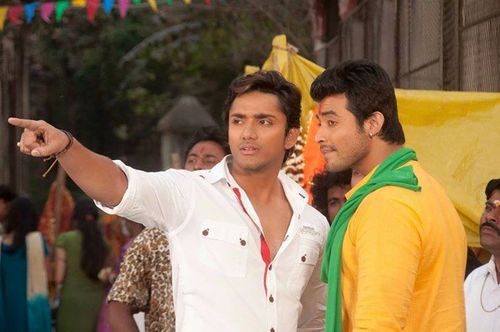 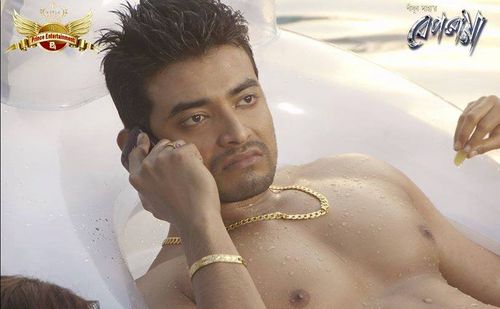 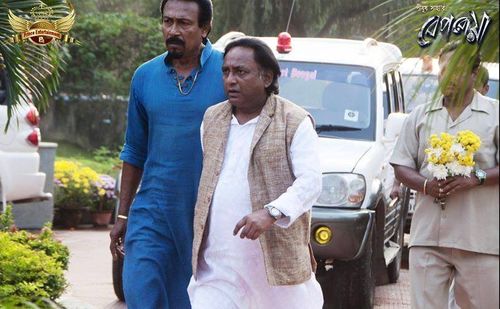 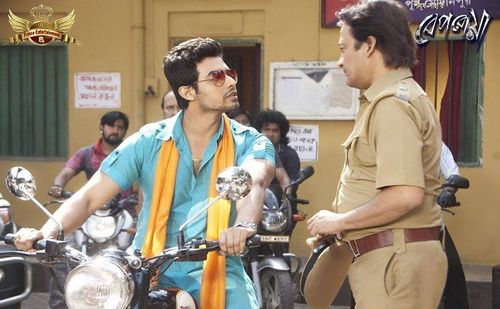 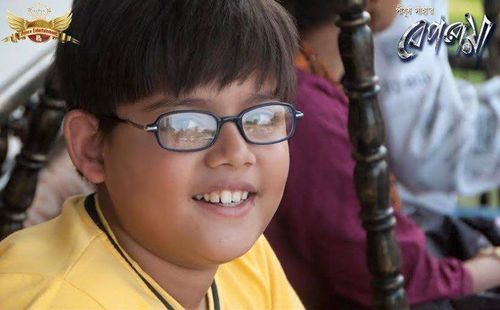 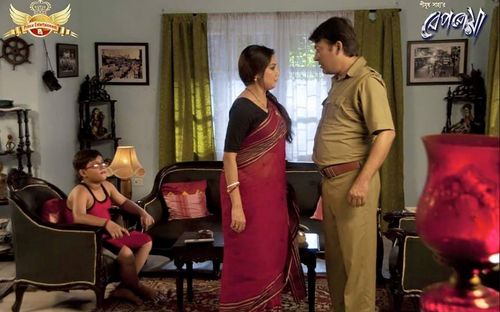 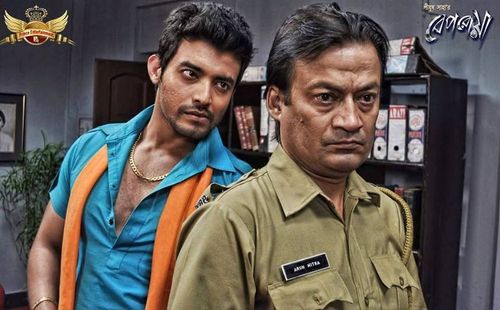