Beyond The Mountains And Hills (2016)

Cancel
After spending more than two decades in the Israeli army, David struggles to adapt to civilian life and the challenges of employment in a corporate setup. How will he and his family deal with the complications and conflicts of life?
See Storyline (May Contain Spoilers)

This socially relevant family drama revolves around Lieutenant-Colonel David Greenbaum (Alon Pdut), who retires from the Army after more than two decades of service. Soon, he finds himself in search of work but is unable to adapt to the commercial mindset required to make it in the corporate world.

David’s wife Rina (Shiree Nadav-Naor) teaches literature in high school, where some of the youngsters develop a deep attraction towards her. David and Rina have two children, son Omri (Noam Imber) and daughter Yifat (Mili Eshet), who is bold and fearless. When she meets Ayman (Mohamed Name) late at night at the foot of the hill that separates the Jewish side from the Arab, he tries to convince her to hang out together, but Yifat isn’t comfortable with the idea, so she goes home.

Later that night, David, in frustrated rage at his sudden lack of power, blindly fires his pistol into the darkness; he doesn’t realize he’s killed Ayman. Unaware of how her acquaintance died, Yifat raises funds for his widow and goes to the house of mourning, where she meets Imad (Ala Dakka), a charismatic friend of the deceased whose interest in the teenager is also unlikely to be honorable.

As Yifat tries her best to help those in need, how will she react when the truth is revealed about the cause of Ayman's death. What will the future hold in store for David and his family? 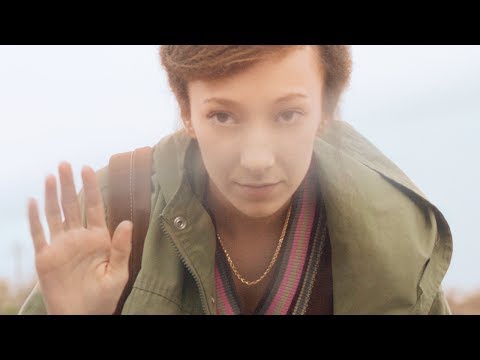 Beyond The Mountains And Hills - Trailer 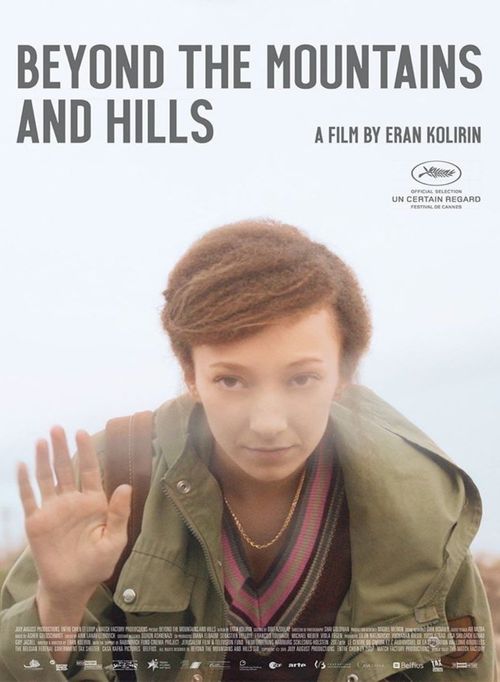 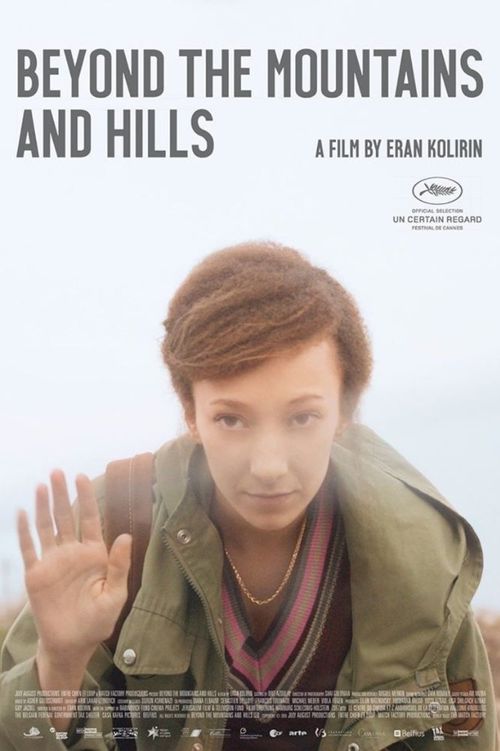 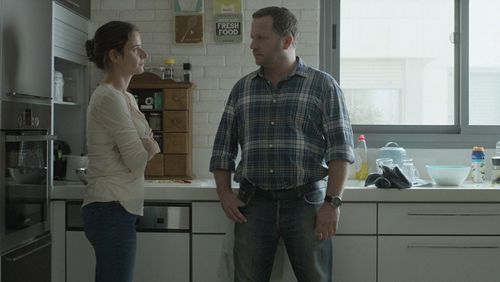 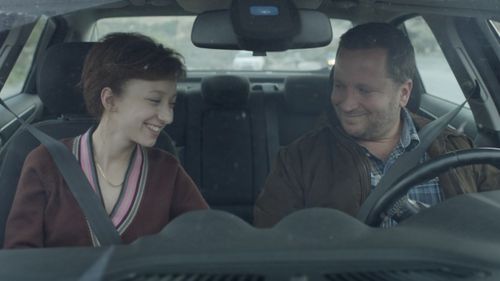 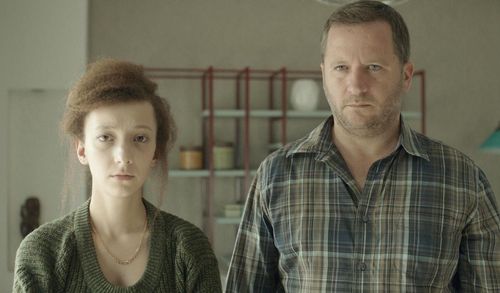 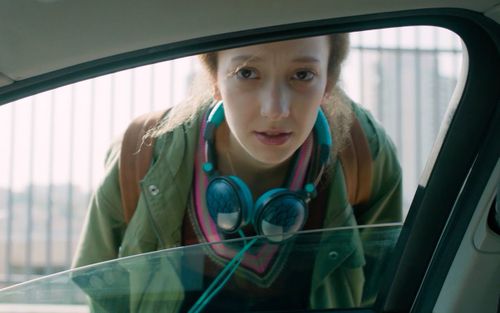 Beyond The Mountains And Hills 2016