Cancel
When a courageous police officer keeps hitting roadblocks while investigating a powerful mafia kingpin, he teams up with a fiery female CID officer to bring the criminal to justice. Will they succeed in their mission?
See Storyline (May Contain Spoilers)

Fast-paced and fiery, this crime drama traces the twists and turns in the life of Kishore, a fearless and forthright police officer.

He is assigned the task of finding evidence about the illegal activities of Anna, a dreaded mafia kingpin. However, when he gets involved in the investigation, he finds out that everybody, including the highest ranked government officials and politicians are afraid of him, and are unwilling to expose the truth.

In the meantime, Kinjal a daring female CID officer is also on a mission to destroy Anna. Kinjal falls in love with Kishore at first sight and both of them join hands to decimate Anna's criminal empire and restore peace and justice in the city. Will they succeed in their mission? 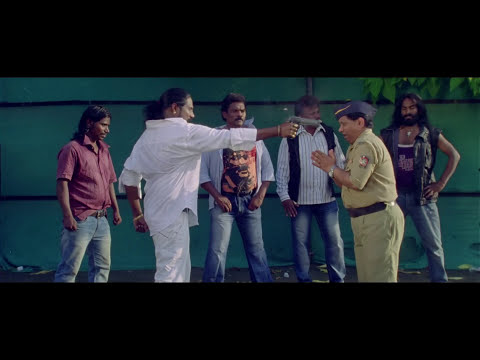 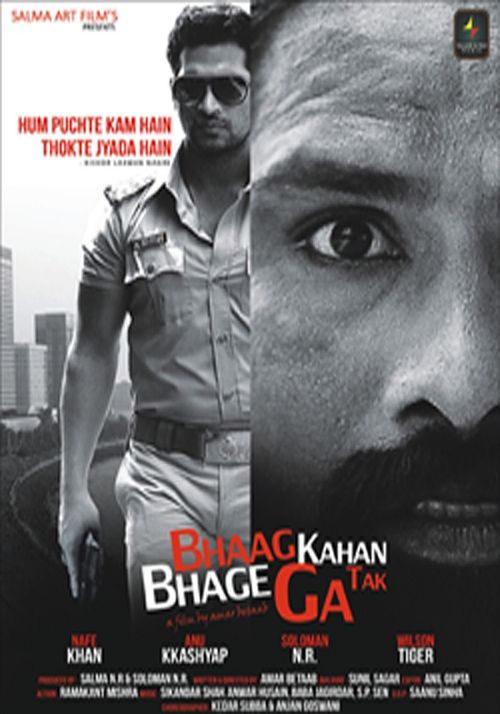 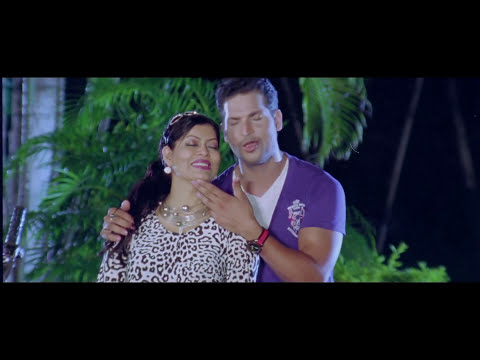 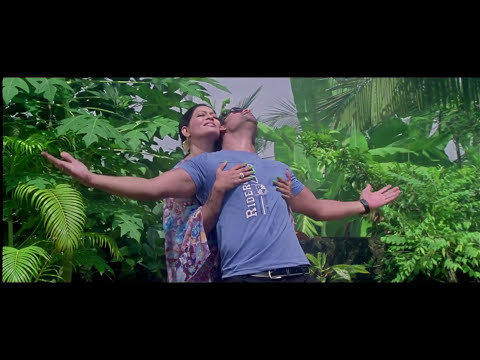 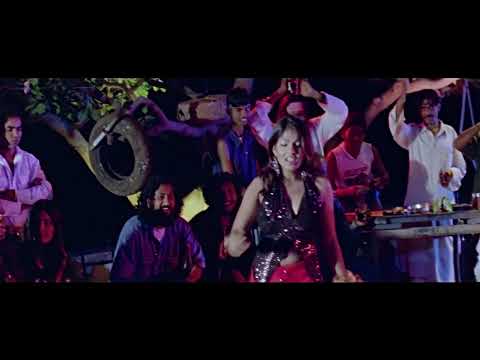 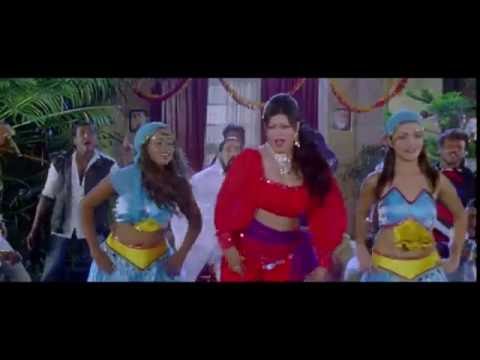