Cancel
A director of short films aims to make it big in the feature films market. When he falls in love, his girlfriend's father challenges him to become successful and earn a huge sum. Can he make it big and marry the girl of his dreams?
See Storyline (May Contain Spoilers)

This upbeat romantic comedy traces the twists and turns in the life of Karthik (Charan Tej), an aspiring filmmaker who has succeeded in making short films, but aims to become a feature film director.

He falls in love with Shruti (Hameeda) but her father (Surya) objects to their relationship and refuses to get his daughter married to Karthik.

Karthik and Shruti plan to run away and tie the knot in a temple. However, Shruti’s father does not allow their plan to succeed, and goes to the extent of taking his daughter away forcefully.

Over a period of time, Shruti begs her father to consider getting her married to Karthik. For the sake of his daughter's happiness, Shruti’s father decides to test Karthik's ability to take care of his daughter. So, he presents Karthik with the challenge, which is for him to earn 1 crore in 6 months in order to marry his daughter. Karthik accepts the challenge and meets Sampoornesh Babu, an aspiring actor and convinces him to star in his film.

Will Karthik succeed in making the film and will he when the challenge and marry the girl of his dreams?. 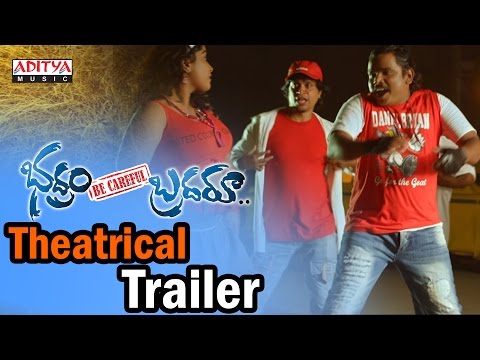 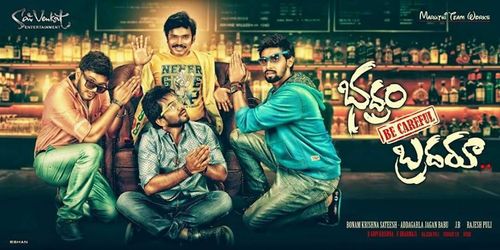 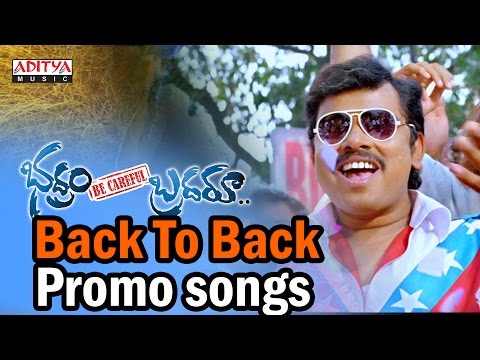 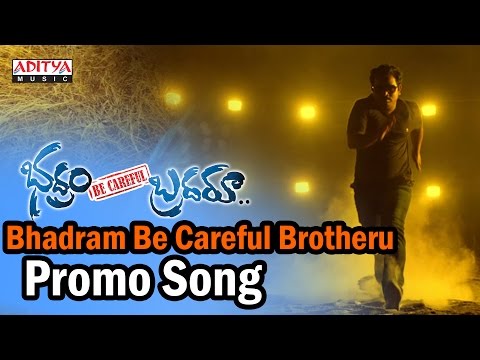 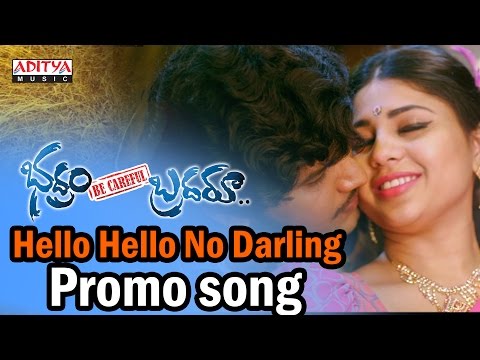 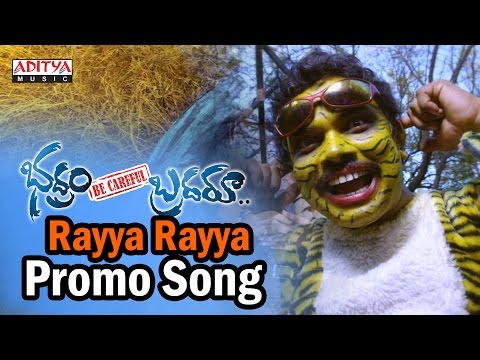 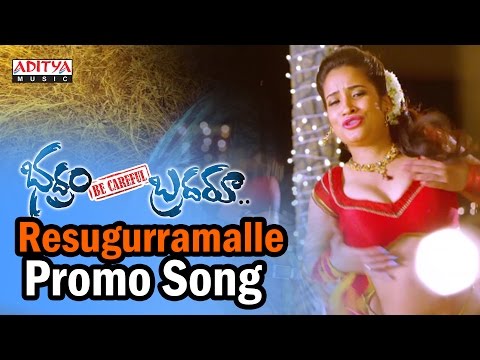 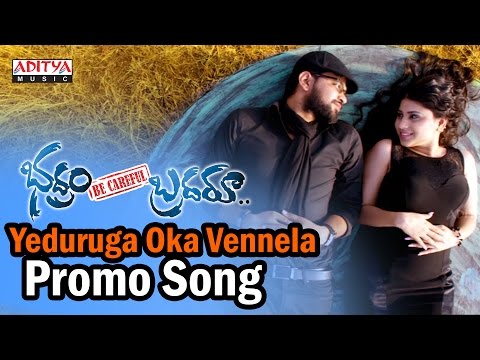 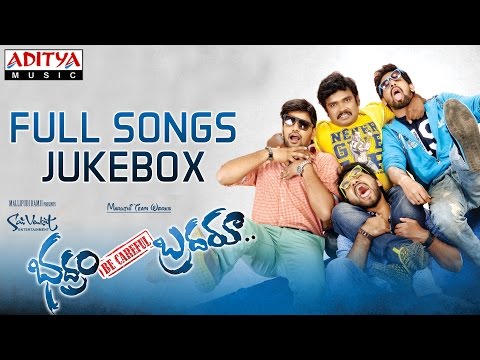 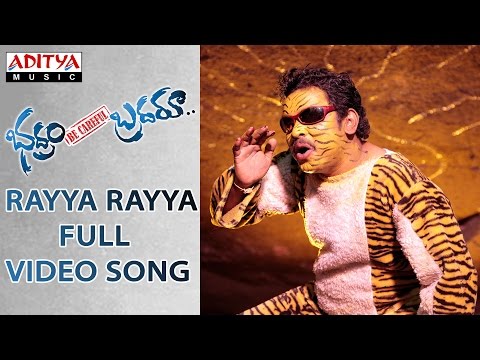 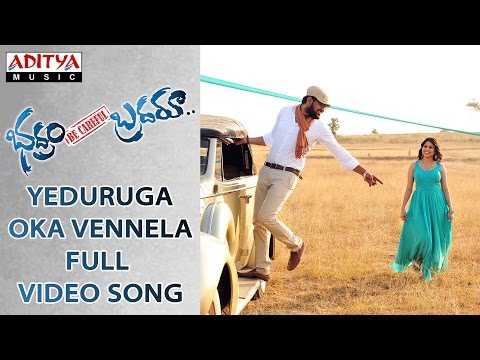 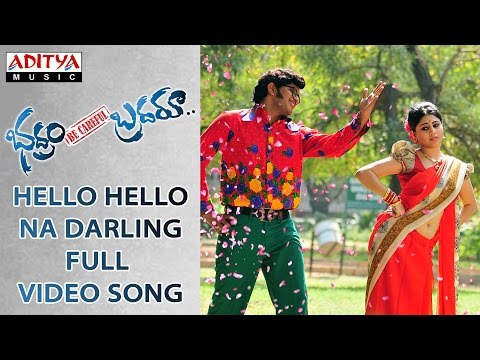 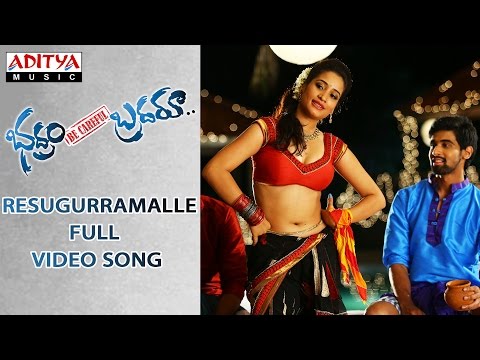