Cancel
This biographical tale portrays the life of a great poet and devotee of Lord Rama, Potana. As per the Lord's will, he translates the Srimad Bhagavatam into Telugu, but when the king forces him to dedicate the work in his name, he refuses. How will he deal with the king's wrath?
See Storyline (May Contain Spoilers)

Evocative and inspiring, this biographical tale traces the trials and triumphs in the life of Bammera Potana is a staunch devotee of Lord Rama. He leads a pious life with his wife Narasamamba, son Mallanna and daughter Lakshmi in Ekasilapuram.

Lord Rama appears before him and orders him to translate Bhagavatam into Telugu language. Sarada, who is the daughter of his brother-in-law Srinatha comes to live with his family after death of her mother.

King Sarvagna Singabhoopala sends Srinatha to convince Potana to dedicate the Bhagavatam to him. Potana rejects the request and boldly dedicates his work to Lord Rama. The King's men attempt to forcibly take it and banish him and his family from the kingdom. However, Potana is protected by the Lord himself, and the King's selfish machinations are nullified by divine intervention.

The King finally realizes the error of his ways, requests Potana and his family to return to the kingdom and live there with full honours, respect and comfort. 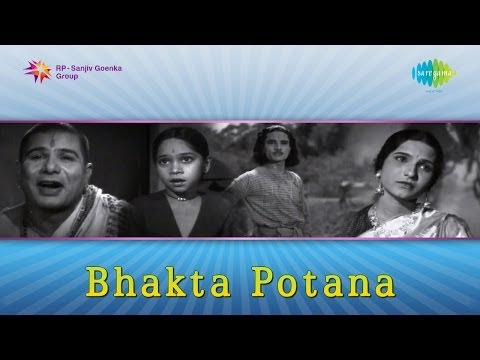 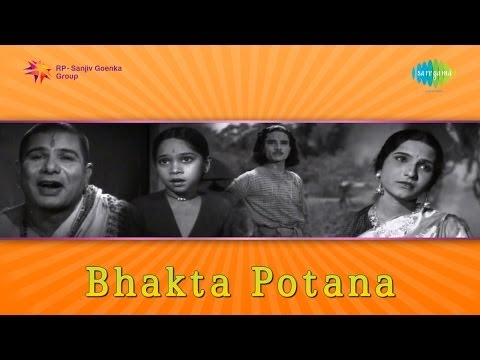 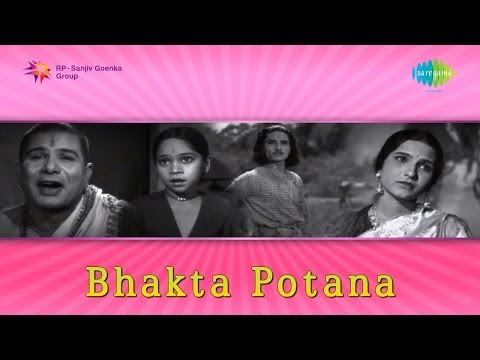