Sagar (Nandamuri Balakrishna) is a forest ranger. Shilpa (Shilpa Shetty) is Sagar's boss. Nemali (Anjala Zhaveri) is a tribal woman. The first half of the film revolves around how Nemali and Shilpa try to impress Sagar, but a mysterious woman appears and reveals that the forest ranger's name is not Sagar and he is an imposter.

The second half of the film starts with the imposter relating in flashback that his real name is Prabhu and he is a petty thief who gets to know a person called Sagar, an intelligent unemployed graduate. Sagar has a mother and sister, who made sacrifices to enable him to graduate. Sagar, now a forest ranger becomes close to Prabhu. When Sagar's mother falls ill and she needs one lakh as medical fee Prabhu arranges to get the money by giving a false testimony in court but this misfires and ends in him being imprisoned for life. But he escapes from the police and enters the forest where he sees Sagar severely injured in a car accident. Sagar asks Prabhu to take care of his mother and sister.

Since nobody knows the identity of the real Sagar, Prabhu impersonates him as forest ranger where he tries to improve the life of tribal people and ensures that poachers and animal killers are kept at bay. At the same time, pretending to be Sagar he keeps in touch with the Sagar's family.

The rest of the story revolves around how the false Sagar arranges the marriage of Sagar's sister before fighting in a routine climax. 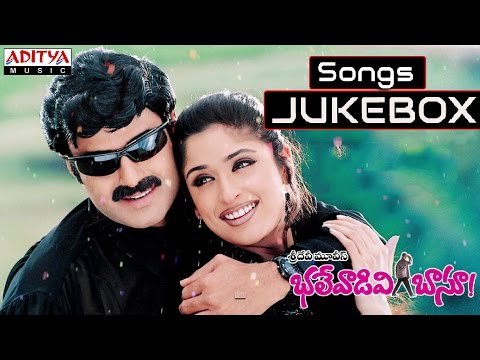