Cancel
Jaggi, a Punjabi, aspires to take Bhangra, a popular Punjabi dance form, to the international platform. He passionately works towards his dream. His college rival is Simi and they both compete with each other to win the international dance competition.

Sunny Kaushal is yet to hit his stride, thanks to a contrived screenplay and feeble script.
Udita Jhunjhunwala, First Post
0

Apart from the decent performances of its lead actors and a high-spirited soundtrack, ‘Bhangra Paa Le’ has nothing new to offer.
Pallabi Dey Purkayastha, The Times of India
0

What bogs the film down is that it's too predictable from start to end. However, predictability is not the sole hitch here. The story doesn't have the zing to keep you hooked to the screen for most parts and also, it unravels at such a lethargic pace that you break into a yawn at several points of the narrative. Sadly, Bhangra Paa Le is below the mediocre mark and doesn't meet the expectations at all. What's the problem? Without a doubt, the script! What starts off as a story that seems real and identifiable becomes a fairy tale in the latter hour. Also, with a title like Bhangra Paa le and the story harping on music, the songs had to be chartbusters. That's just not the case here!

The sole aspect that you carry home is Sunny Kaushal's earnest performance, who has consistently taken one step ahead with every film. This time, unfortunately, the shoddy script makes the actor's efforts null and void. Bhangra Paa Le is a chance lost! Come to think of it, most dance-based reality shows on television these days promise far more entertainment, excitement, drame-baazi and those euphoric moments than the one you see in Bhangra Paa Le.

Dheeraj Rattan's story/screenplay is the biggest culprit here, which is tacky and bland at the same time. Besides, the goings-on get too unbelievable. What starts off as a 'real' film, drifts into a 'surreal' world as it moves ahead. In today's times, when every film-maker is striving so hard to narrate a new story, Bhangra Paa Le harps on the same-old mundane, cliched, tried-and-tested stuff that you've watched again and again and again. The journey of the protagonist is so lifeless that you don't feel for him. Conversely, during the climax, when he eventually emerges a winner, you don't feel euphoric either. The writing is too commonplace to make any impact whatsoever. In an effort to strike a balance between believable and make-believe, Bhangra Paa Le falls like a pack of cards. The narrative is quite dull at times and the slow pace dilutes the impact further.

Music is another minus point. You expect the songs to linger in your memory even after the show has ended... that's what makes a musical tick, right? Sadly, it's not the case here. The movie clearly lacks a hit number to take it to dizzy heights. However, the choreography is top-notch (Vijay Ganguly, Adil Shaikh, Sahaj Singh, Bosco-Caesar). Dialogues (Dheeraj Rattan) are plain ordinary. Cinematography (Jitan Harmeet Singh) is splendid. Debutante Sneha Taurani's direction is amateurish, to say the least. Some of the scenes are stretched without any purpose. Sneha Taurani should have directed a music album instead with greatly executed Bhangra/dance numbers. Antara Lahiri's editing is also slack. The movie could have easily been trimmed by 15-20 minutes.

Bhangra Paa Le is embellished with great performances. Sunny Kaushal is top-notch, but how one wishes the script would've done justice to his talent. It doesn't offer him a pedestal to take that big leap. He makes a sincere effort and the honesty shows in a number of scenes. His dances, expectedly, are exceptional. Debutante Rukshar Dhillon is first-rate, conveying so much through her eyes. What makes this performance special is the way Rukshar approaches it - without actually replicating anyone. Besides, her dances/acrobatics are a treat. Shriya Pilgaonkar enacts her part with natural ease. She provides some pleasant moments, but the role doesn't demand histrionics.

On the whole, Bhangra Paa Le won't dance its way into the audience's heart. It will only emerge as one of the major disappointments of the year. 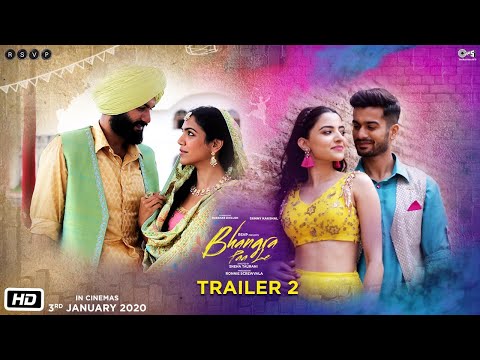 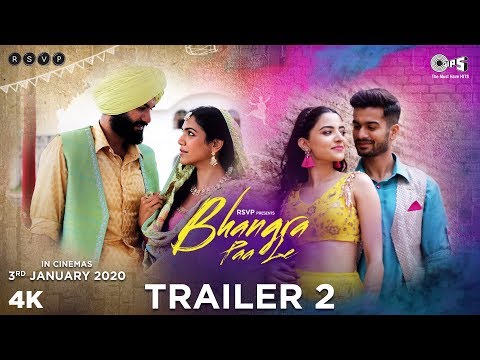 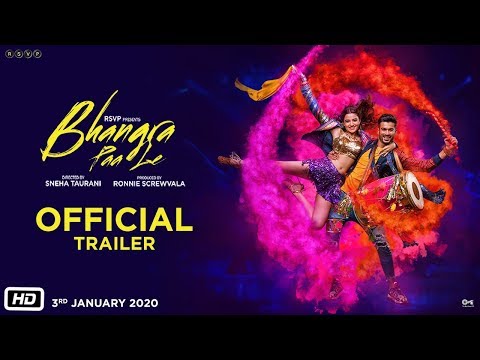 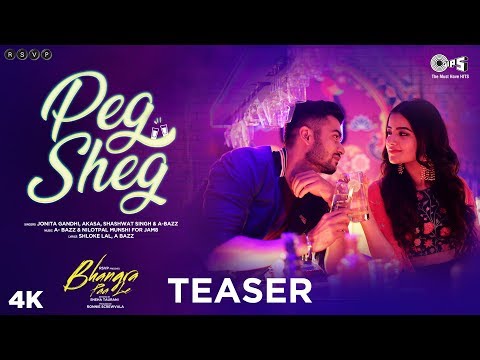 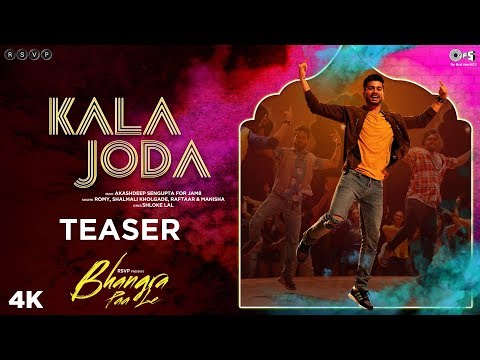 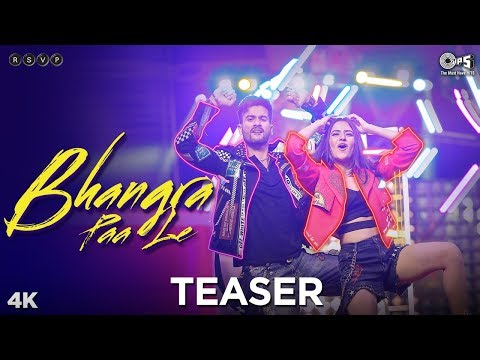 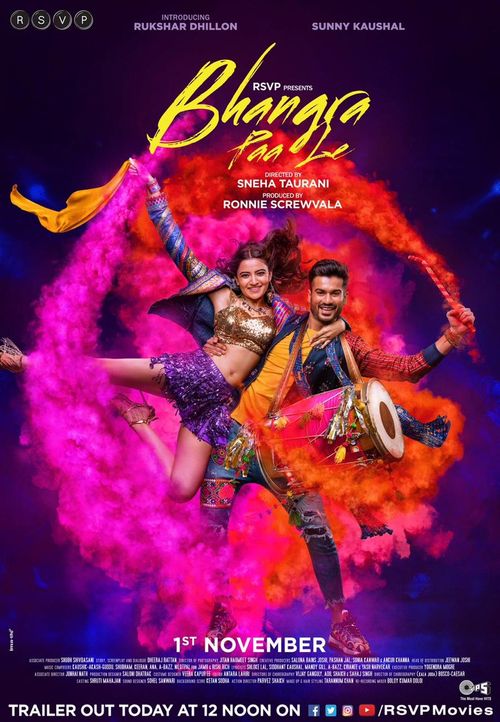 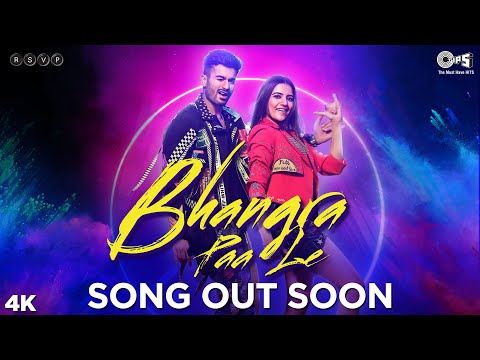 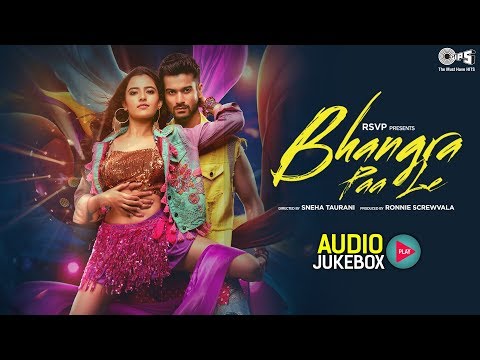 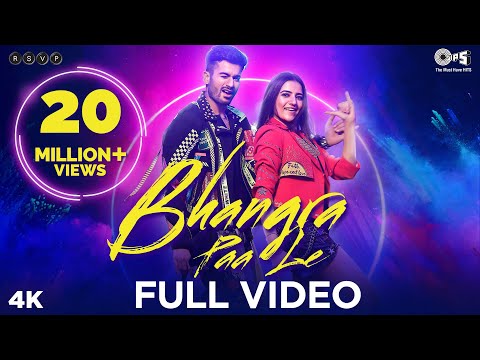 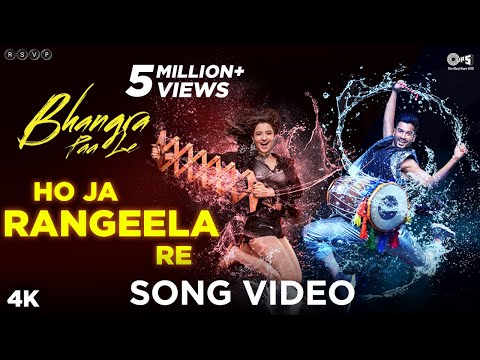 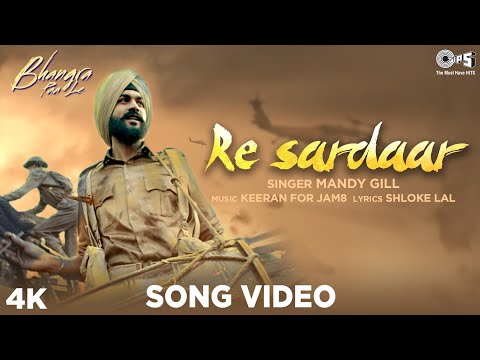 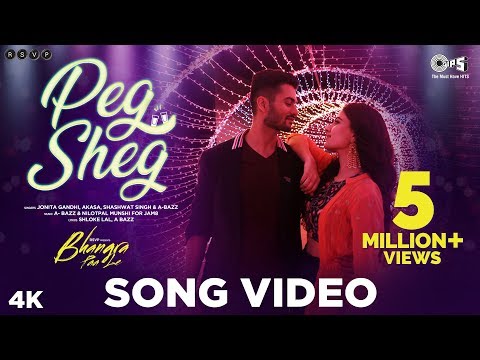 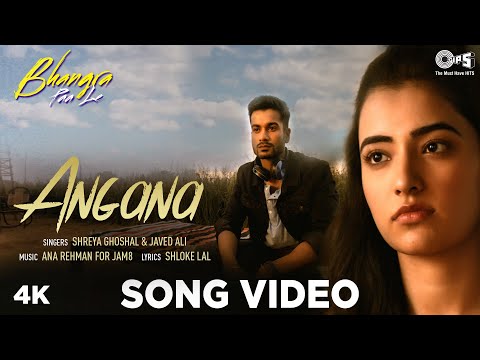 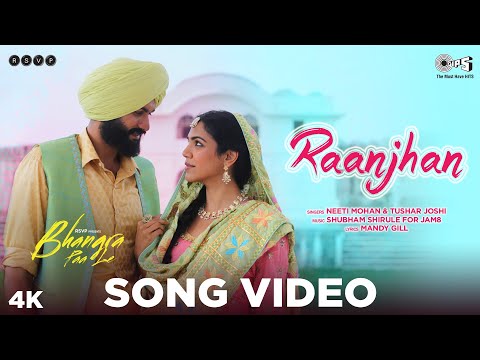 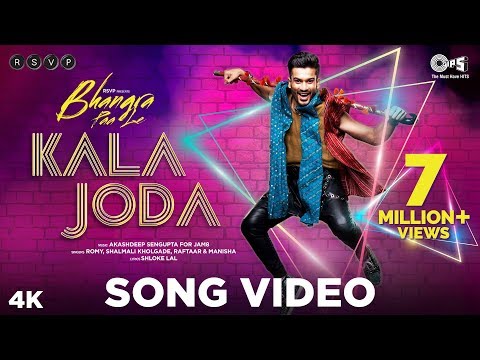